Erecting a statue after someone is a gesture of celebrating that person’s life and remembrance, so it only makes sense to have statues of great people who are considered exemplary citizens. But being an exemplary citizen or a ‘role model’ is a very subjective and relative matter. The world does not have universal underlying rules for qualifying people to be role models. This is a significant reason why some individuals who are held in high honor in some countries can be labeled ‘criminals’ in other countries.

They were naming a road, school, building, place, parliament chamber, tourist resort, or even a country after someone is a tradition similar to designing a statue for a specific individual. Such traditions are common in all countries and have been practiced for a very long time. This act means that those responsible for naming things after a person or creating a statue of someone upholding the same values propagated that by a person they are celebrating, just like how religious people have statues of Jesus, Buddha, or Krishna in their houses, which means that they follow those religious icons’ ideologies.

Because the majority of the ‘great’ conquerors, farmers, businessmen, adventurous, discoverers, and inventors played a vital role in the colonization process of other nations, the United States of America (US) and the United Kingdom (UK) are constantly under fire for celebrating the lives of these individuals. The colonial period and slavery were the most unfortunate moments in the history of humanity. The scars left by those tormenting events will forever be visible in the minds of the generations to come.

Oriel College is the latest institution in havoc after the administration refuted removing Cecil John Rhodes’s statue at the college premises. Rhodes, the chief architect in the colonization of Southern Africa and one of the most ruthless racists in Africa, is an iconic figure celebrated in Europe. However, his dream of ‘owning’ Cape to Cairo tarnished his image among the diverse ethnic groups of people at Oriel College who forced the leadership to remove his statue.

The petition to remove the statue was engineered by Kate Tunstall, an Oxford College head, and other prominent academics such as historian Miles Larmer. A lot of other academics have signed up and are now boycotting their job responsibilities. According to their demands, these academics have vowed not to teach or tutor their students, and they have refused to hold interviews for new students’ admission at the college. Also, they have negated participating in College workshops that might be held at the college until the administration agrees to remove Rhodes’s statute. 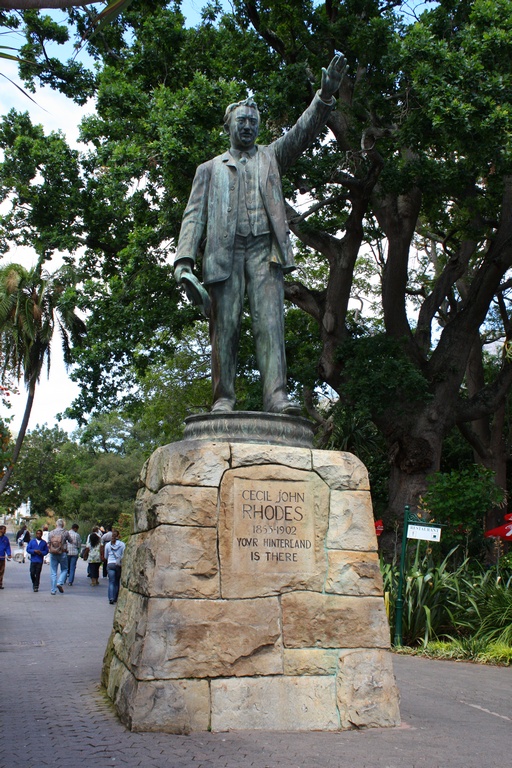 Removal of statues of slave traders, slaveholders, racist figures, and colonial masters was triggered in 2019 to 2020 with the ‘Black Lives Matter Movement,’ which saw a lot of statues toppled over. The heat was intensified after the murder of George Floyd by a white officer, which sparked countrywide protests against the brutality of the whites against the blacks. In 2020 Edward Colston’s statue was removed because he was a slave trader. Robert Milligan’s statue was also removed from a public place and moved to a museum. The local council noted that they removed it to fulfill the residents’ wishes in neighboring areas. Graffiti was sprayed all over Sir Winston Churchill’s statue as a sign of displeasure by the protesters towards oppressive laws enacted by the ruling government. In Chicago, two statues of the famous adventurer and discoverer Christopher Columbus were vandalized during protests against black people’s rights in the US. The other statue was beheaded, and the protestors blamed Columbus’s voyages across the globe for leading to colonization and the killing of their ancestors [Source]. 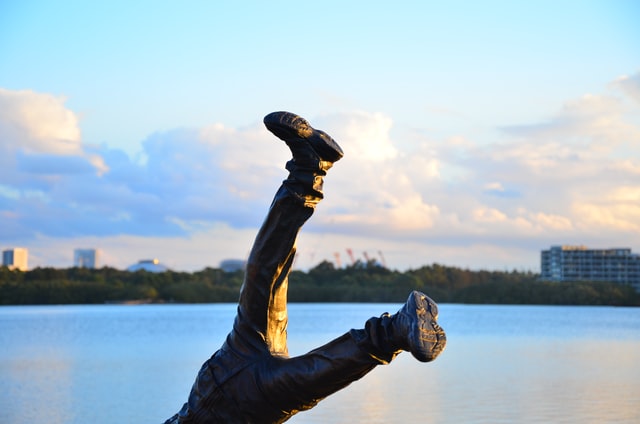 Removing objects of imperialism is the same as burning down a national flag, and that is a massive statement of rejecting the oppressive ideologies used by former oppressors. This act is common in most countries, especially former colonies. After attaining independence, many countries like Zambia, Malawi, Zimbabwe, and South Africa renamed their roads and buildings in honor of their war heroes, such as Mandela, Mugabe, and Machel. The renaming initiative was extended to the names of the countries, schools, churches, and tourist places. The former colonizers had named these entities after members of the Pioneer Column and notable figures involved in the colonization process.

Hence, the Oriel College academics feel that contemporary society should stand against such leaders who were oppressing people and remove signs that celebrate them. It is better to place those statues in the museum for documentation and historical purpose and not parade them as a role model to the citizens. Rhodes might have been a good man to other people, but his colonial activities drowned all of that, and he is commonly known for colonizing almost half of the African continent. Given such a history, some argue that it is even better to put all things that relate to him in the archive and not display them in the faces of people affected by his actions.

The academics have described Rhodes as the true embodiment of colonization and an epitome of intense racism, apartheid, oppression, and slavery who abused human rights. They have argued that his works were only valuable during the colonial era, but it is no longer relevant in the present day. With the diverse races living in European countries, statues of colonial masterminds should be removed as a gesture to do away with the ideas of ‘inferior and superior races.

Anthony Gormley, an academic from Oriel College, suggested that Rhodes’s statue should be moved to face the wall, and a sign that writes “sorry” should be hanged on the neck of the statue. Another historian, academic Robert Gildea advised the college administration to put a placard written all of Rhodes’s deeds so that people read about all his activities, together with the injustices [Source]. In their argument, these academics have defended their boycott as the only remedy left, persuading the local government and college leadership to remove the statue. This decision was reached after all the other solutions had failed.

Oriel College leadership contends that removing the statue is financially draining. The legal way to get authority from the local government and city council to remove it requires long bureaucratic documentation and signatories. Also, the college is worried about the complexity of removing the statue from a building which might damage the walls and endanger people who use that building [Source].

Trade Minister Greg Hand has condemned this act by academics and sympathizes with the students who are caught in-between. Minister Hand says that it is not fair for the students to be denied education since they pay a considerable amount of fees to learn. Comments from people on the online publications of this story concur with Mr. Hand, and some advised the government to sack all the academics involved in the boycott [Source]. The students are now facing another ‘pandemic’ after their studies were disturbed by the coronavirus pandemic and how their educators are on strike.

Given the determination by the boycotting Oriel College academics, the relevant authorities might need to reconsider their decision and come up with an acceptable solution as soon as possible because this ‘stand-off’ is devastating for the learners.