Cannabis, a once criminalized substance, seems to be welcomed now as Amazon has ditched cannabis testing among its employees or those who wish to work for the company. Popularly referred to as ‘weed’, historical records show that it was a dangerous substance or drug shunned by society. Any associations with this drug would cause one to be an outcast in the community and face the law’s full wrath. The federal law had established a jail sentence for anyone caught smoking or caught in possession of weed. This deterrent measure was very effective in making sure that cannabis becomes a ‘hated’ drug. In American, prison cells are full of convicted weed smokers and dealers. Unruly behaviour, madness, mental disorder, lung cancer, respiratory diseases, addiction, and worsening asthmatic condition are some of the negative results produced when one smokes weed. Due to this, people completely dismissed the idea of allowing weed to roam in their streets.

But recent events show that humans are warming up to the idea of using cannabis for several purposes, especially for financial, recreational and healthcare benefits. African countries have been exploiting the economic benefits of exporting cannabis, and various projects of cultivating cannabis have been availed. Countries such as Lesotho, Ghana, Malawi, Rwanda, Zimbabwe, Zambia, Uganda and Morocco have legalized the cultivation and exportation of cannabis. It has become one of the major cash crop boosting the economy of these countries. 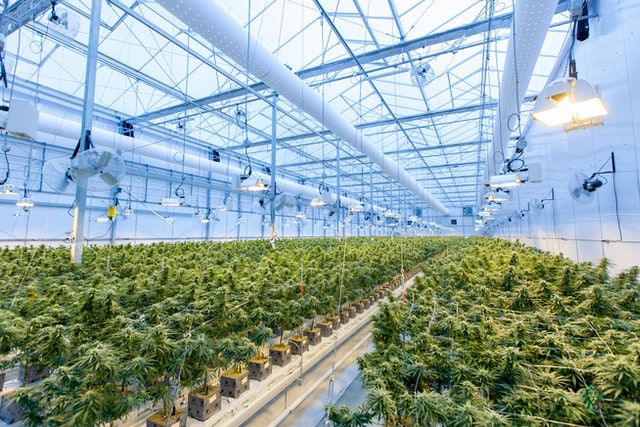 The United States of America and the United Kingdom have been at the forefront in the battle of legalizing weed. The citizens signed numerous petitions to convince the lawmakers to permit people to use weed freely legally. Due to the strict laws put in place to curb the use of cannabis in the US, corporations and companies were testing their employees and job seekers whether they are under the influence of cannabis or smoking it. If one were found with the substance in their blood, automatic dismissal and police forces would be called if the person was in possession of cannabis. White House staff was fired after they admitted to using cannabis [Source].

States that have fully legalized in the US include Alaska, Arizona, California, and some states such as Arkansas have only legalized it for medical purposes [Source]. This means that cannabis is still illegal under federal law through the Controlled Substances Act of 1970. Under this Act, cannabis is classified as a Schedule 1 substance prone to abuse by the public; hence it should not be used [Source].

Amazon has made a significant decision in the US by putting a stop to the testing of cannabis in jobseekers. It became the second-largest private employer in the US after Walmart had led the way in 2019. This decision comes after a lawsuit by an Amazon employer arguing that the Amazon authorities fired him for testing positive for marijuana. Still, the city had banned employers from doing the testing. Amazon later released a statement citing that it will continue testing its employers as some job duties required vigilance, especially the Transport Department [Source]. 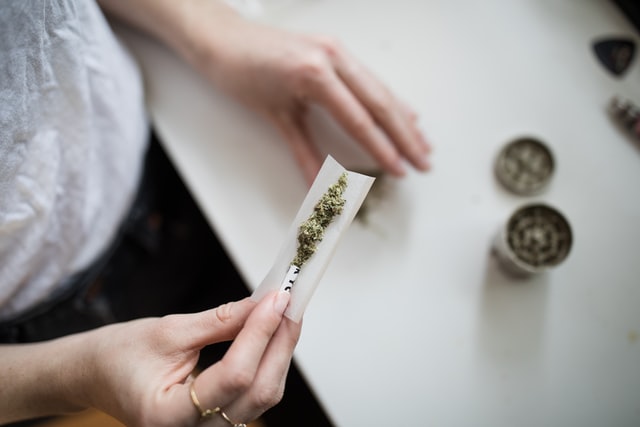 However, Amazon has relaxed its laws about testing job seekers and has pledged to help push for the federal legalization of weed in the US [Source]. This testing had been a barrier for a lot of job seekers who smoke weed as they are turned away by employers. Amazon is a big company, and this move is likely to influence other corporations to follow suit. By relaxing this law, Amazon has marketed itself to many aspiring employees and has become an ‘attractive’ company to all the ‘pot users’ in the US.

Recreational use of cannabis has faced a lot of resistance from the federal law in the country, but the medical side has been given a little bit of leeway. Some employers have supported this move by Amazon and argued that serious concern about cannabis use should only be placed in workplace departments that pose a danger to human life, like the operating of machinery or driving. Workers can smoke during their leave days or off-hours, just like how people have regular smoke breaks at work. Cannabis has proven to be helpful, especially in cancer patients; hence the medical sector had to fight for the drug to be legally used to save lives.

Amazon vowed to assist in de-scheduling cannabis under the Controlled Substances Act by working together with the federal Marijuana Opportunity Reinvestment and Expungement Act. This Act seeks to expunge all convictions related to cannabis use or possession and enacted social reform projects in the US.

With the widespread use of cannabis across the globe, this stance by the Amazon corporation has contributed immensely to the war to legalize weed under federal law in the US fully, and it is going to invite more ‘soldiers’ to the fight for ‘cannabis’.