These devices have eyes and ears!

Can The Royal Family be arrested? 

Naturally, any human development stride carries a negative side that might lead people to curse the ‘positive’ development due to the effects of the downside. Such happened with the global technological advancement spearheaded by countries such as the United States of America, China, India, Japan, Russia, and The United Kingdom. These states have been endlessly breaking new ground in manufacturing, coding, and developing new applications and devices that have assisted humans in their day-to-day activities. However, people are “naturally selfish, greedy and cruel,” a philosopher named Thomas Hobbes argued in his published work titled ‘Leviathan.’

That statement proved to be accurate because the new technologies have been taken advantage of by criminal minds and used against the human race. 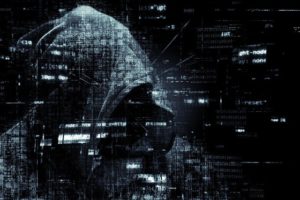 Traditional and cultural conservationists labeled ‘anti-progress species, have been urging for the resistance of these tech-gadgets and applications to no avail. But due to recent events where technology has been aiding terrorism and theft, one can appreciate the conservationist point of view.

Privacy is an essential feature to any application or software user, so tech companies always try to ensure that their products offer the best security feature of information. Passwords and PINs are being phased out by ‘encryption.’ In layman’s terms, encryption entails locking information, just like how people lock their rooms so that only specific personnel who have the unlocking key can access the info.

This act of ‘locking’ information is referred to in technology as the ‘encryption of data.’ Encrypting data is now a popular thing, especially with big corporations, governments department, emails, and most social media services.  The underlying principle of encrypted material is for security reasons against any hacking or to protect it from leaking. 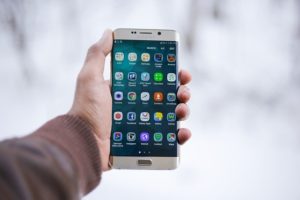 Criminals in most developed countries have manipulated this security system. Organized crime is undertaken by persons who invest in their illegal activities and are always searching for easy ways to stay invisible from the law enforcement radar, so they stumbled upon encryption hiding their communication platforms. European governments have been blamed for monitoring and secretly spying on people through service provides like telephone companies, Wi-Fi providers, and social media founders. Thus criminals were motivated to encrypt their ‘data.’

Using the ANOM app, Australian law enforcement and the FBI managed to penetrate organized crime gangs and make arrests. By Australia and the United States Federal Bureau, this joint operation, launched in 2018, was carried out by issuing out a new tech device that was encrypted. This is the most popular way of communication among the crime lords. The success of this operation was also based on the fact that these government agents had accomplished a mission of taking down similar encryption platforms, which left the market open for new devices. That is when they took advantage and flooded the streets with the ANOM app phones [Source].

According to Australian police, one crime boss named Hakan Ayik ‘accidentally’ help to spread these devices to his counterparts in Australia after it had been recommended to him for use by underground officers who were acting as part of his criminal activities. Ayik’s then recommended the phones to other parties in his line of work, and as a trusted cadre to the criminal gangs, they were quick to absorb the phones into their territories. 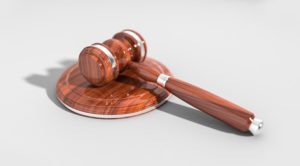 Police were enabled to monitor messages whenever these criminals used the phones with the ANOM app. A user could only communicate with a person on the same platform, and the phone could not be used for calls or sending emails. The app was specifically designed for that purpose. With the help of government agents from specific countries, they distributed the phones to more than a hundred countries with hive activities of narcotics dealings. The FBI reported that these devices were utilized in more than 300 criminal groups who had been in play for a very long time. 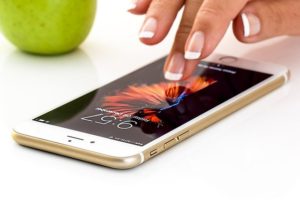 Arrests have been made in Australia, Asia, Europe, South America, and the Middle East, and the focal point of this operation was on drug traffickers. Usually, illegal narcotics dealers are linked, and there is always a web of these dealers, and due to this, the police forces were successful in busting this train of crime [Source].

This is a welcomed development in the fight against drug dealers, which has taken a lifetime to dissolve. Information gathered from the ANOM phones included messages and pictures of massive amounts of cocaine that were transported hidden in fruits or clothing packages. Reports from the US, Australia, and New Zealand contend that more arrests are to come since the police are still raiding areas implicated in this operation [Source].

Given the magnitude of this operation and milestone achieved, law enforcement departments have championed the use of such innovative ideas that are effective and do not put security personnel in real danger, such as being placed in the field or in bullet exchange situations.

Can The Royal Family be arrested? 

How to research political candidates 

How are Presidential Candidates Vetted?