The Great Barrier Reef is a “treasure” boasting one of the most beautiful and diverse marine ecosystems in the world. However, United Nations released a report that said Australia was not doing enough for the Great Barrier Reef, which should then be placed on their World Heritage Sites list as “in danger.” This article discusses some of the reactions of the Australian Government and other international entities. 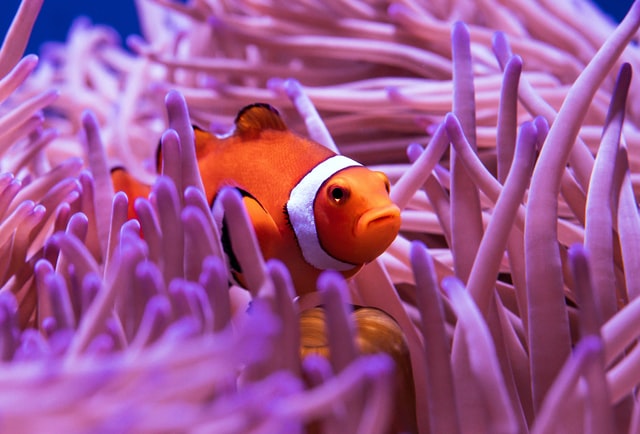 A recent Australian Academy of Sciences report estimates that with a rise in the world’s temperature by 2 degrees, only 1% of coral would survive. Rising temperatures are already causing damage to the Great Barrier Reef; according to scientists, despite efforts to protect it from climate change, the world has experienced an increase of about 1.5 degrees.

Sussan Ley, Australia’s environment minister, has been outspoken in her condemnation of the U.N.’s decision to put the reef on a list of World Heritage Sites that are “in danger” due to climate change. Ley said it had been done without due process and based only on armchair research. Ms. Ley said: “This decision was politically motivated.”

Many experts in the environmental field, including Richard Leck of the World Wide Fund for Nature in Australia, have rejected accusations that this decision is politically motivated. In response to Unesco’s report, Alan Leck, part of a group that lobbied 13 members of the UNESCO committee, said, “There is no avenue for any government to have any input. So world-renowned scientists reach this recommendation.”

Australia will challenge the UNESCO decision and argued it had done more than enough to protect the Great Barrier Reef from climate change. It claimed that the government and Queensland state governments invested over $3 billion to modify fisheries and improve water quality. 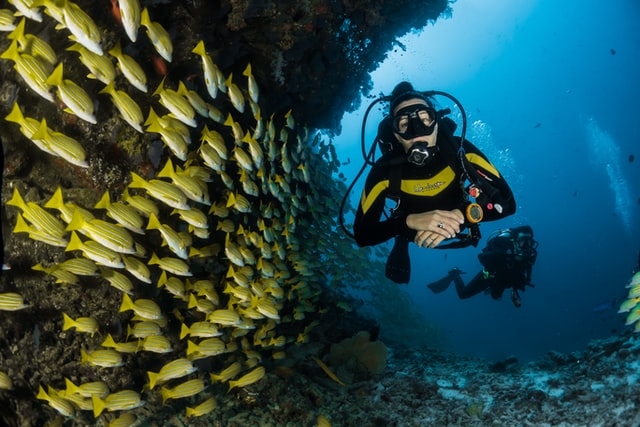 Senior officials within the Australian Government believe China to be behind the move to declare the reef in danger due to their ongoing efforts to undermine Australia’s authority. A draft declaration from the U.N. group UNESCO is currently underway and will be voted on for ratification in July. However, insiders have revealed that this process has been heavily politicized and influenced by outside lobbying.
The World Heritage Committee, chaired by the Chinese Vice-Minister for Education Tian Xuejun, is composed of three other advisory bodies that members of China also dominate.

Tian Xuejun is at the core of China’s latest effort to economically punish Australia after Prime Minister Morrison called for an independent inquiry into the origin of the Covid pandemic in April last year. Beijing is notorious for stacking U.N. committees with Communist Party loyalists who faithfully carry out the authoritarian state’s orders.
For over a year, China has been waging ongoing economic trade sanctions against Australia. The Chinese Government slapped levies worth more than $20 billion on key exports from the Australian economy, including coal, beef, and milk products. Other industries that China’s trade tensions have adversely impacted are wine, barley, coal, seafood, copper, and timber.

The Australian Government is not happy about the prospect of losing U.N. heritage status, which could also affect domestic politics. According to U.N. estimates, 5 million people visit the Great Barrier Reef annually to support 70,000 jobs in Queensland state alone.

It is not the first time that China has been accused of using its position on U.N. committees to attack other countries. For example, it was seen as a significant victory for Beijing when their hotel development company won approval from UNESCO’s World Heritage Committee in 2015 to build an enormous ecotourism and casino complex at the Angkor Wat temple site in Cambodia. Australian tourism generates $6 billion annually in export income – a figure which would drastically decrease with any change in designation status by UNESCO. Australia should be concerned about what this means for tourism revenues if they are denied inclusion on World Heritage sites due to Chinese interference.