Any firearm is regarded as dangerous and should be possessed by qualified personnel who will not use it for selfish gains. Other countries restrict the possession of guns to military personnel, security services agents, and security services organizations. Acquiring a license for a personal gun is toil, but people are usually motivated to get one, so they put a lot of effort into trying to get a personal firearm.

When one wants to buy a gun legally, it is mandated that the individual contact the police investigative departments to do a background check before one buys a gun. This is the main reason why the black market, which sells guns, has flourished as various people try to avoid background checks. Also, a person can be denied buying a gun after their background check has revealed issues of concern. Buying a gun is based not only on one’s pocket but also on one’s history and current capabilities to control themselves. Trained personnel serving in the military, police force, or those employed by security services companies can have episodes of recklessness with firearms, so for an ordinary person (civilian or untrained person), the downside of possessing a gun will be much more devastating.

A regular background check is simply a process by which certain authorities verify the validity of an individual’s information. It is used to seek evidence that can back up whatever a person would have claimed to be [Source]. Usually, background checks involve officials looking into the criminal records of a person, home address, workplace, friends or associates, political party, religious beliefs, marital status, one’s character and can even interview family members as character references. Background checks on gun sales are very common in all countries. But most federal laws only require this check on licensed gun dealers which means unlicensed dealers can sell their guns online or at gun shows [Source].

The background checks were put in place to reduce gun violence and prevent guns from being owned by ‘unfit’ people who might endanger the lives of others. In the United States of America, the Brady Handgun Violence Prevention Act was enacted on 30 November 1993. It was a law that mandated federal background checks on anyone who wished to purchase a personal firearm. A person’s background is checked through the National Instant Criminal Background Check System, and the Federal Bureau of Investigation launched this process in 1998. Hence, it raises red flags on any criminal activities that one might be indulged in and reveals any past convictions. The Brady Bill or Brady Act, the popular name for the Act, also prevents those convicted from owning firearms [Source].

After getting the numbers from the FBI, the Associated Press reported that around 300 000+ individuals who wanted to buy guns were denied after failing to pass the background checks. This is the highest gun purchasing rejection in the US, as recorded by the Everytown for Gun Safety group. The primary reason for owning a gun in the US is for protection against criminals and house breaks in. News reports in the US always depict a high number of incidents involving shootings and armed robbery; hence, one might need to protect themselves in such a ‘gun-fire environment [Source]. 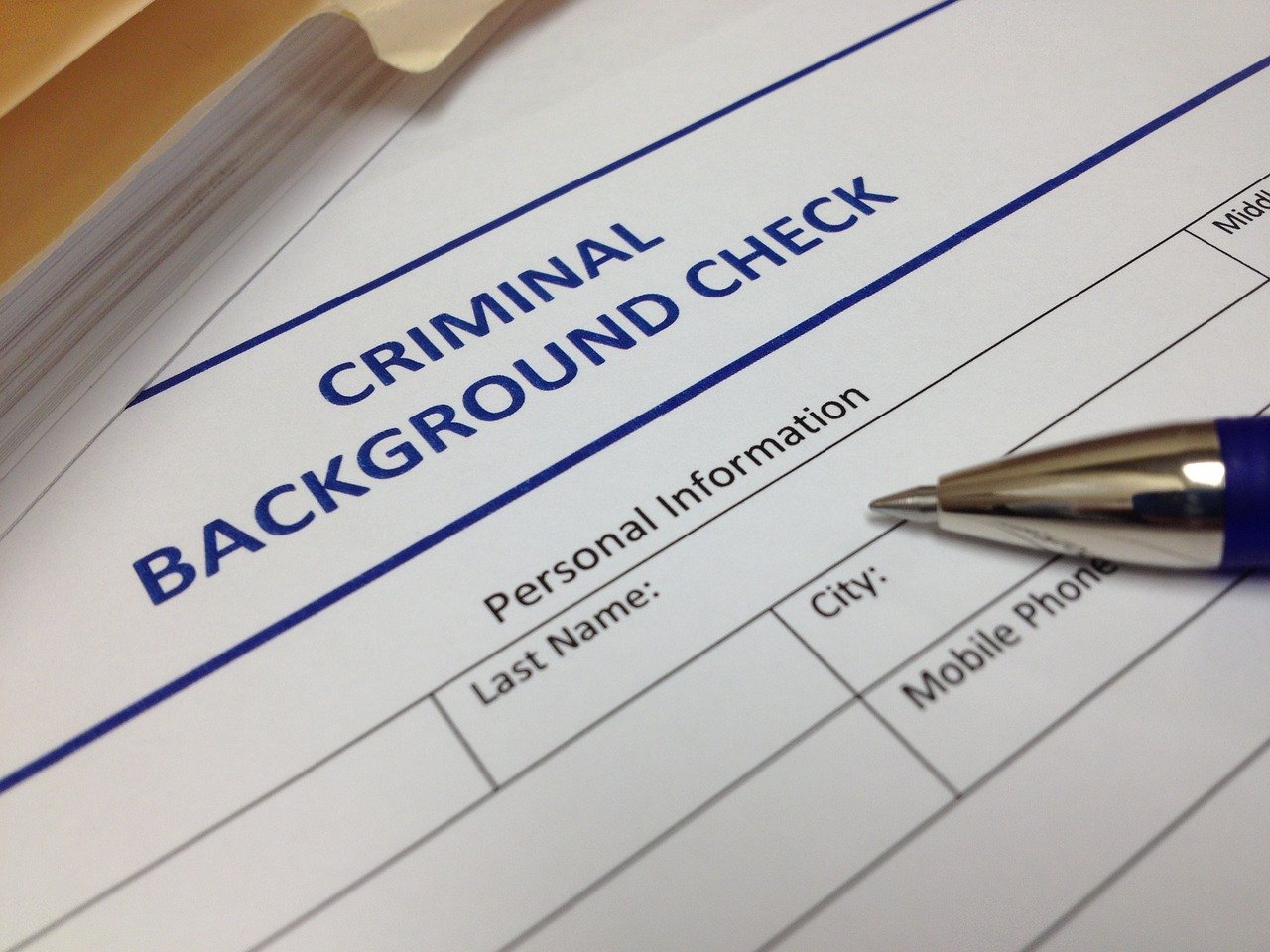 Stats from the Everytown for Gun safety group revealed that the number of people who wanted to own guns had increased from 0.6% to 0.8% in the past two years. The high number of failed background checks is attributed to new purchasers who had no idea that they were not eligible to own a gun, and some were once convicted, but they chose not to consider that fact. Those denied will go to buy at gun shows or online, and the Brady Bill prohibited about 16% of gun buyers in 2020, according to the Everytown for Gun Safety group. Republican Governor Greg Abbott approved the state of Texas to allow the carrying of guns in public by people whose background was not checked and are not even trained. Some Americans believe that this move is politically motivated. Still, it has been despised by a lot of politicians and government officials who believe that these guns can be a danger to the people. Governor Abbott argued that people do need to protect themselves. He made this decision as a follow-up to New Mexico, Washington, and Illinois, who also introduced the ‘permitless carry.’

The George Floyd incident sparked a lot of country-wide violence protests against police brutality, and people witnessed the real dangers of firearms in public. Such protests push certain gun owners to misuse their guns in public, which would be disastrous.

The background check system is valid to some extent, but it also forces people to go for the alternative way of purchasing guns online or at exhibition events. Also, given permitless carry, which is being established in most states, the federal law authorities have to develop other restrictions to ensure that gun violence is kept at a minimum and firearms do not fall into the wrong hands.