The United States of America (US) has always played ‘mother’ to the whole world by being one of the major donors in world pandemics. The US is well known for voicing and getting involved in many issues that happen across the globe. This culture has been carried forward by all the US leaders. Biden is the latest US president who has devoted the nation’s funds to assisting countries through purchasing the coronavirus vaccine for them. Whether he is trying to win the hearts of the masses as a new president or being generous in fighting against one of the deadliest pandemic outbreaks on earth, his assistance is quite valuable. It will largely contribute to the covid-19 vaccination programs currently being carried out in a lot of countries.

The introduction of vaccines to tackle the coronavirus outbreak pandemic was a welcomed development. Most of these vaccines were created in European and Asian countries, which means the rest of the world has to set a large budget to secure these vaccines. Such vaccines do not come cheap considering their importance in fighting the pandemic, so the prices are quite high. More so, the World Health Organisation (WHO) and healthcare officials have urged countries to vaccinate at least 60% of their country’s total population to ensure that the whole population is immune to the virus. World countries’ populations are over millions of people, and for each individual to get 2 doses will take gallons of vaccines to do so. Financial sectors are now forced to set aside a particular budget to buy the required amount of vaccines. 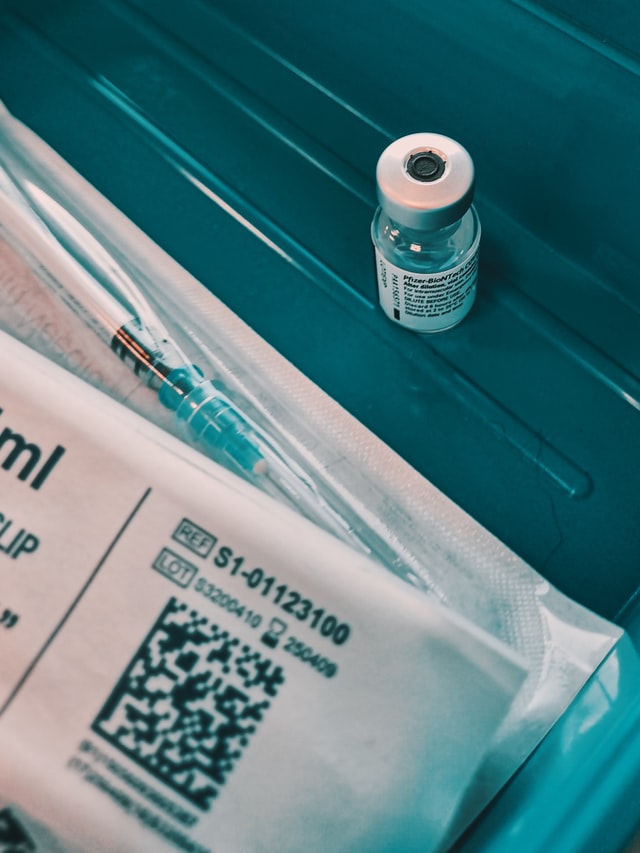 Since the beginning of the vaccination programs, many countries have reported that they are running short of vaccines and need more doses. Some people failed to get their second doses due to shortages of vaccines and a lack of funding to buy more doses [Source].

Reports have been pouring in from countries requesting more doses from WHO, and the WHO officials have resorted to seeking donations from countries with more vaccines. The numbers of vaccinated people recorded by healthcare institutions show that a lot of people have been vaccinated in Europe and Asia. Africa and South America are lagging with the vaccination programs [Source]. The major hindrance is a shortage of vaccines, and healthcare officials have decided that it is better to use the remaining vaccines to give out the second jab. This is because there are no longer enough vaccines for the long queues of people who want to get the first jab, so they rather vaccinate those who already received the first jab.

Donations have been pouring in from ‘rich’ influential people such as Jack Ma, Jeff Bezos, and Bill Gates. The US president’s willingness to donate vaccines is a good gesture that many leaders and healthcare officials will appreciate. 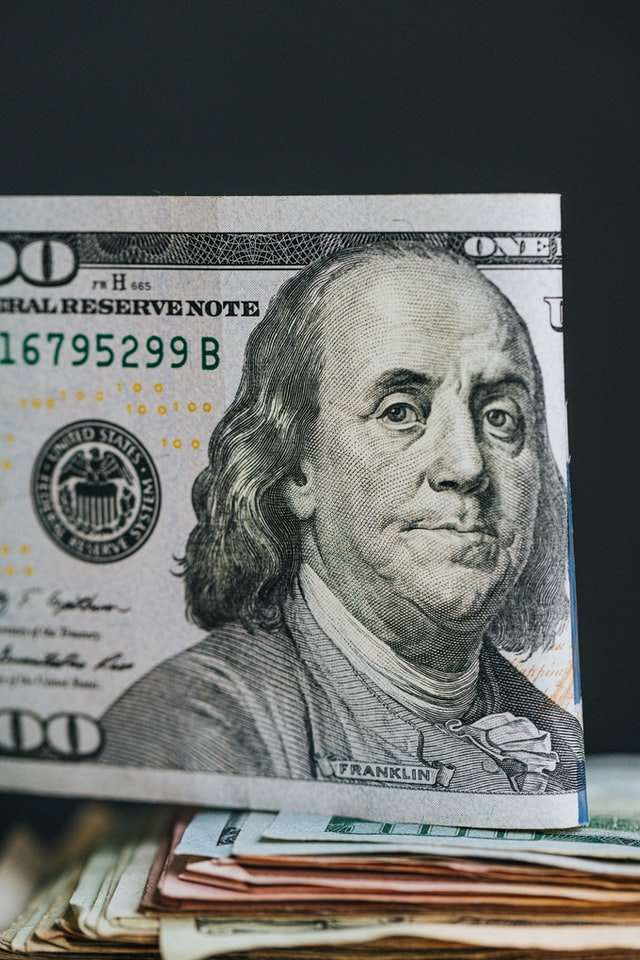 News reports have confirmed that Biden will collaborate with the WHO distribution wing ‘Covax,’ and he plans to dish out about 200 million doses in 2021. The rest of the vaccines will be given out in the first half of the following year. This initiative will focus on “low and middle-income” countries [Source]. A lot of countries are in debt with the World Bank and the International Monetary Fund, so they cannot afford to purchase vaccines. The financial problem is common in many countries, which is evidenced by the failure even to acquire adequate masks for their citizens and fail to equip medical personnel fully, which is why Africa became a coronavirus hotspot. Some frontline workers could not receive doses and are at risk as they execute their duties around infected people.

White House officials have called this donation the biggest ever by a single country. President Biden also promised to buy more effective vaccines that can work against all the covid-19 variants, and he encouraged world democracies to help eradicate this pandemic. According to him, border controls and restrictive measures are insufficient in stopping the virus, but the vaccination programs offer a better fighting chance against the pandemic. Pfizer has also vowed to manufacture the required number of vaccines and continue to deliver more so that the world population becomes immune to the virus. The first delivery of the donated vaccines is expected to be shipped in August 2021 [Source].

US president Joe Biden has proved that the coronavirus pandemic is a problem for everyone; hence people should unite and fight against it. As one of the super-powerful countries, the US has set a good example that other democracies should follow, especially during this crisis. The virus has proven that it can move around the whole planet; thus, to effectively eliminate it, there is a need for every country to be immune.