Black Victims of Injustice: Why Obama Didn’t Speak Up

Black Victims of Injustice: Why Obama Didn't Speak Up

Image via Flickris licensed with CC BY-SA 2.0. To view a copy of this license, visit https://creativecommons.org/licenses/by-sa/2.0/

People of color in the United States have been fighting for their rights since before Barack Obama was born. As President, he had an opportunity to speak up more about black victims of injustice and stand against police brutality, but he didn’t. Why? In this blog post, we’ll explore Obama’s presidency through the lens of Black people who never received justice during his time in office.

Former President Barack Obama reflected on the frustration of not commenting on federal investigations into the shooting deaths of Trayvon Martin and Michael Brown because that would have constituted a breach from his ” role”. He said, “I followed the basic notion that the Justice Department was independent.” 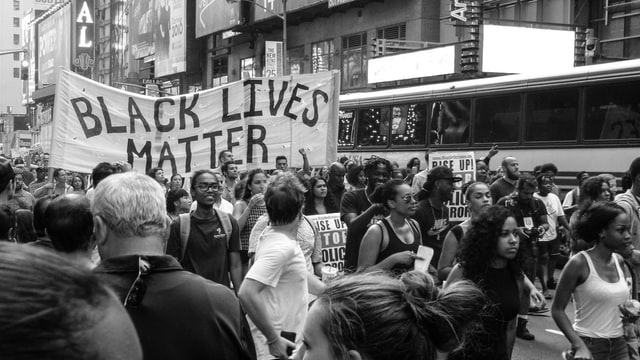 Obama said he had to be cautious about raising concerns in light of ongoing investigations, but he declined to pronounce the tragic events as a racialized issue publicly. Obama added that because these are local jurisdiction issues and the Department of Justice is subordinate to him, he must ensure that he is not pressuring one side of the other.

The former president also said he regretted that the 2012 election, through which he won a second term after campaigning extensively, did not lead to Democrats reclaiming the U.S. House or controlling certain statehouses and governorships where many criminal justice laws are decided.

The ideas generated and the changes we wanted to make weren’t translated into initiatives because of internal opposition.

President Joe Biden said during an October 2020 campaign debate, “We had a Republican Congress when he was pressed on why didn’t accomplish his campaign goals when he was Obama’s vice president.

President Obama praised organizers such as Garcia for building a grassroots movement of the formerly known Black Lives Matter that began during his presidency but was fueled following Floyd’s murder in Minneapolis. Obama called on the achievements of activists. Speaking to state legislators who are working on criminal justice reform, urging them to “question how you are spending public money” and praising activists who have pressured local governments into questioning budgets.

Obama’s remarks also focused on a campaign started in the past year to redirect local police department budgets toward social services. The so-called “defund police” movement, and some Democrats, have criticized the plans as unrealistic and dangerous for public safety. Obama has, too, said the “defund” slogan was counterproductive.

More recently, the shocking video involving George Floyd’s attack by a Minneapolis officer has prompted much self-reflection about the role of police in society and systemic racism in the criminal justice system, which is something that advocates have battled for decades. 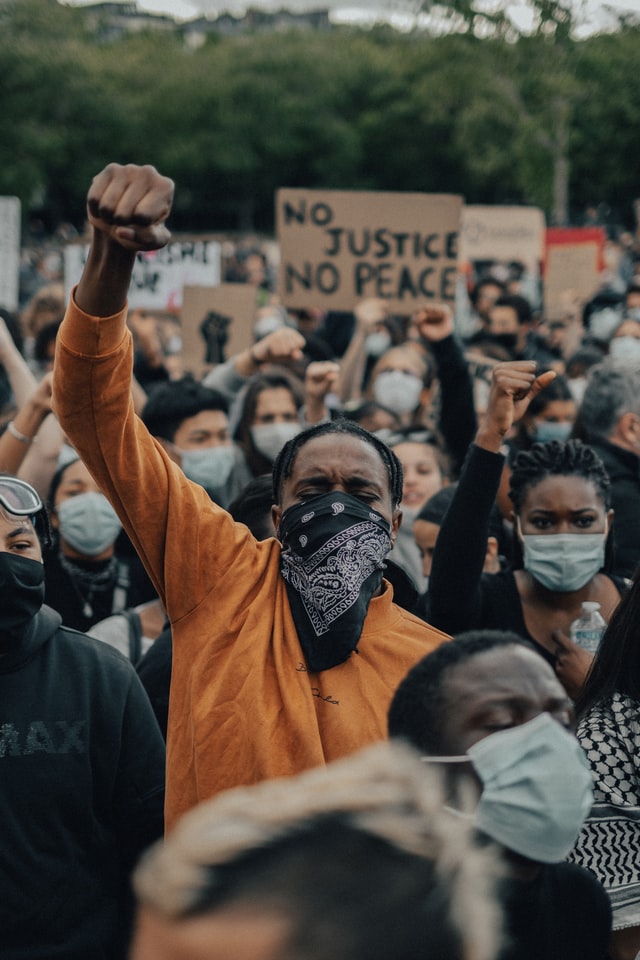 Former President Barack Obama reflected on the frustration he felt when not commenting on federal investigations into the shooting deaths of Trayvon Martin and Michael Brown. He noted that while as president it was his duty to “respect some boundaries between” himself and law enforcement agencies such as the FBI or Department of Justice, he also expressed how difficult it has been for him to watch these events unfold without being able to speak out against them in more than just a presidential role.

However, the past year has given us grounds to be hopeful,” he added. “Today, more people in more areas have a clearer view of the globe than they had a year ago. It’s a testament to everyone who decided that this time would be different—and that they would, in their own unique manner, contribute to that change.”

“When injustice runs deep, progress takes time,” Obama remarked, adding that “if we can transform words into action, and action into substantial reform, we will, stop hiding from reality and begin to change it.”