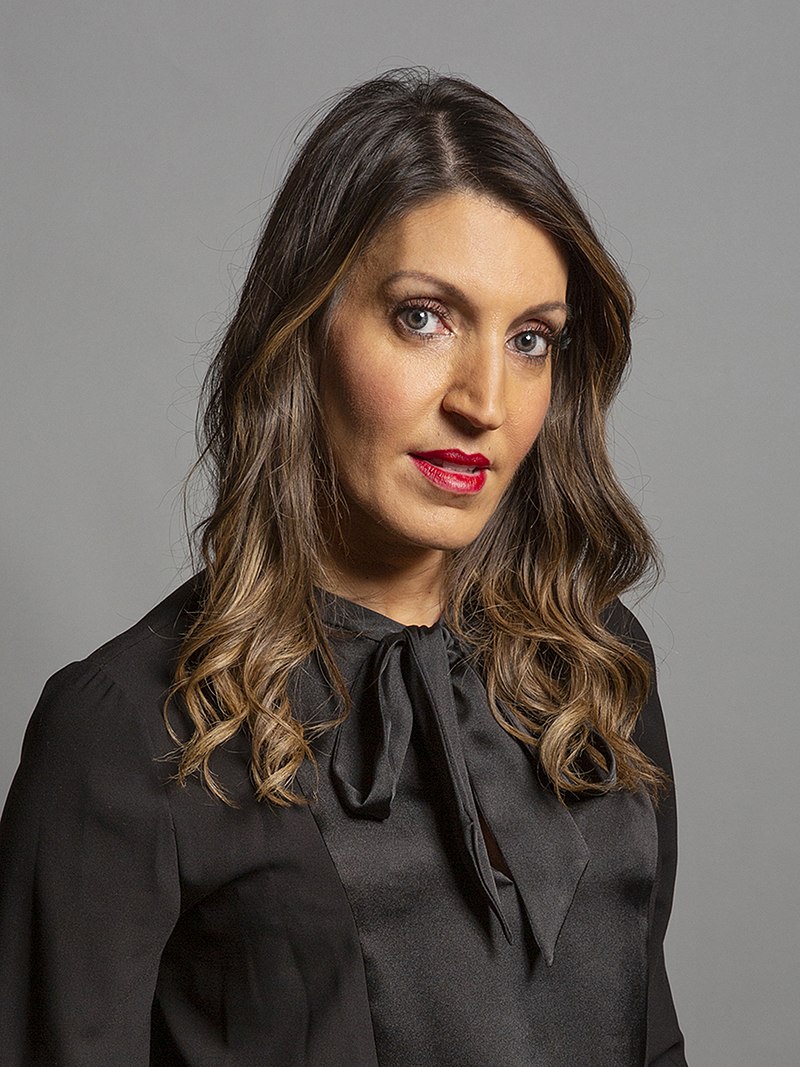 Rosena Chantelle Allin-Khan was born in Tooting. Her parents were both musicians from different parts of the world—her Polish mother was part of a Polish group named Filipinki and her Pakistani father met while on tour with their respective groups. Following the parent’s separation, Rosena learned the importance of hard work from her mother who worked three jobs to support her and her little brother.

Allin-Khan was educated at Trinity St Mary’s Primary School, followed by the Grey Coat Hospital secondary school. Her disappointing A-level grades, two Es and a U shattered her chances of being accepted to study medicine. Instead, she went to Brunel University to study medical biochemistry and funded her education by working part-time. She received scholarships which allowed her to study at Lucy Cavendish College in Cambridge.

Following her qualification as a doctor, Allin-Khan worked at the Royal London and Homerton Hospitals. She also completed a Master’s degree in public health before going to work as a humanitarian aid doctor in Africa, Gaza, and Israel.

Allin-Khan’s work in public health has led to her involvement in politics. She was elected a councillor on Wandsworth Council for Bedford Ward from 2014 to 2018.

Allin-Khan was selected as a Labour Party candidate for Tooting. After the seat became vacant due to Sadiq Khan’s resignation to fulfill his role as London Mayor.

She was appointed to the Shadow Minister of Mental Health following Keir Starmer’s first selection. Since the coronavirus outbreak in the UK began, Allin-Khan has been fighting to keep everything going. She works 12 hours shifts at St George’s Hospital as well as being an MP and a shadow minister.

Allin-Khan criticized the UK government for its slow response to the Covid-19 pandemic. She called for mental health support to NHS staff during the pandemic stating that there was a “rise in suicides, self-harm, and suicidal ideation among frontline NHS and care staff” due to “a lack of PPE, an increased workload …and witnessing more patients die.”

In the shadow cabinet reshuffle in 2021, she became a Shadow Secretary of State.