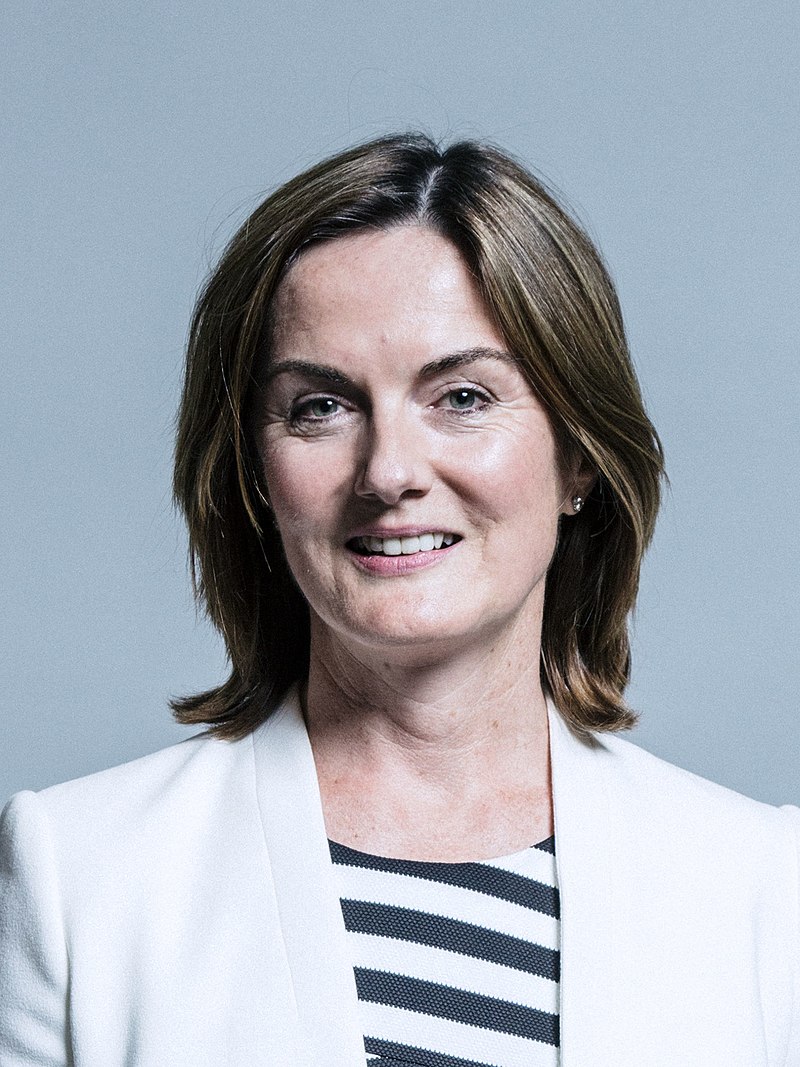 Lucy Allan was born in Cheltenham, England. She is the daughter of a farmer and a teacher and grew up near Totnes, Devon. Allan attended and graduated from Durham University and Kingston Law School. She has a degree in anthropology as well as a master’s degree in employment law.

Prior to entering Parliament, she qualified as a Chartered Accountant and specialized in business turnaround at Price Waterhouse, a multinational auditing firm with headquarters in London. She furthered her expertise by qualifying as a Chartered Secretary. She had a career in Investment Management and, later on, became Head of Investment Trusts at Gartmore Investment and a Director at UBS Warburg.

Allan was elected to serve as a member of the Wandsworth London Borough Council in 2006. He represented the Southfields ward and served for six years from 2006-2012.

She founded Family First Group, a lobby group that campaigns for improvements to the UK child protection system and support for families affected by it.

Lucy held various charitable and institutional positions, including the trustee of a domestic violence charity, non-executive director of an NHS Trust Board, a school governor at several schools — including Holmer Lake Primary, and trustee of the Pupil Referral Unit.

Allan supported the UK withdrawal from the European Union in the June 2016 referendum.

Voted Aye to the Nationality and Borders Bill: Second Reading

Voted Aye to the Health and Care Bill : Second Reading