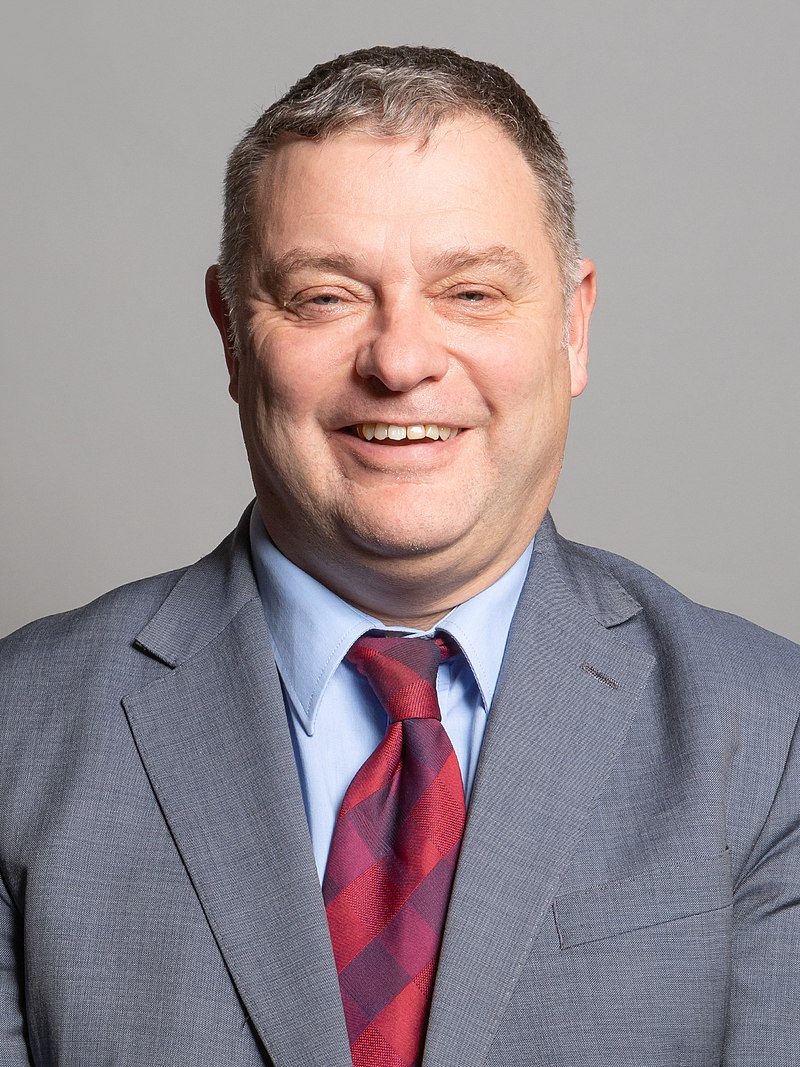 Amesbury was born in Wythenshawe, Manchester.He was educated at Ilkley College and the University of Central England.

Amesbury’s curiosity in politics began at the age of 17 years old after moving with his family to Yorkshire, Amesbury said he was politicized by the impact of Margaret Thatcher’s policies on local families and the subsequent miners’ strike.

Amesbury previously worked as a manager of the Connexions careers advice service. He also has experience as a senior parliamentary advisor to Shadow Education Secretary Angela Rayner and as a political advisor and stakeholder manager on Andy Burnham’s successful campaign to become Mayor of Greater Manchester. He served as director of City South Manchester Housing Trust, an award-winning social enterprise providing affordable housing in Fallowfield, Hulme, Moss Side, and Whalley Range. He also served as a policy advisor to Tameside Council.

Amesbury was elected to Manchester City Council in 2006, defeating the incumbent Liberal Democrat. He subsequently won re-election in 2010 and 2014. Amesbury helped bring the National Football Museum to the city when he was appointed Executive Member for Culture and Leisure. He stepped down following his election to the House of Commons, triggering a by-election in July 2017.

In the 2017 general election, Amesbury gained the Weaver Vale constituency from incumbent Conservative Graham Evans on a swing of 4.3%.

He is a member of both UNISON and GMB trade unions. He campaigned for “remain” in the 2016 EU membership referendum.

In April 2020, after Keir Starmer was elected as the new Labour leader, Amesbury became Shadow Minister for Housing and Planning. But in May 2021 his duties were reduced to Housing only.