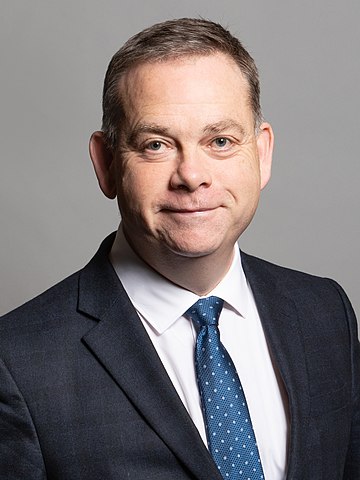 Mr Adams was born in Goole. He grew up among some of his constituents in Selby. He attended the then prestigious Selby Grammar School in 1978 having excelled at Camblesforth Primary School. Unlike most of his peers in the Conservative party and in Parliament as a whole, Mr Adams did not attend university.

He was able to forge his own way in business thanks to a £20 Enterprise Allowance Scheme under the John Major Conservative Government. Nigel ran his company, Advanced Digital Telecom Limited for just over a decade before selling it to JWE Telecom PLC.

In 1992, Adams became a member of the Conservative Party.

He was officially appointed in May 2018 and is currently the Parliamentary Under Secretary of State for Communities and Local Government.

After the January 2018 Government reshuffle, Nigel Adams was promoted to Lord Commissioner to HM Treasury in the Government Whips Office. As a minister, he fulfills this responsibility in addition to his other duties.

Nigel Adams was one of the key figures in the 2016 unsuccessful Conservative Party leadership bid by Boris Johnson. He appeared in the 2017 BBC docudrama Theresa vs. Boris: How May became PM.

In 2016, the opposition Labour Party proposed an amendment to legislation that would require landlords to make their homes livable.

Seventy-two of the Conservative MPs (including Adams) who voted against an amendment in Parliament derived a personal income from renting.

MP Nigel Adams was criticised by Greenpeace for promoting biomass as a resource after accepting more than £50,000 in political donations from the biomass sector.