China is the world’s largest gaming market, but it also has some of the highest rates of video game addiction globally. China’s state media service says that China will introduce new rules for playing video games on Friday, weekends, and public holidays only between 8 pm and 9 pm.

China has a long history of limiting children’s game time, with various restrictions being put in place over the years, such as a cyber curfew that limited video gaming at night and forced gamers to display their real names and identification numbers when playing. Some parents have used Military-style anti-gaming camps to discipline their children. 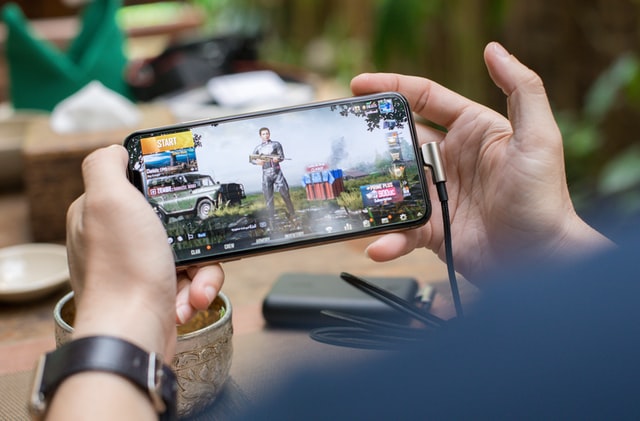 It’s evident that China connects gaming time with addiction; the more time you spend gaming, the higher your chances of becoming addicted. The World Health Organization, on the other hand, defines addictive gaming disorder differently. It’s not about how long you spend playing video games; it’s more about how seriously you take them and the degree of your involvement. It`s a term that refers to someone who is continuously preoccupied with a video game to the point where other aspects of their life suffer.

The change is a huge tightening of the previous limits set by the government in 2019, which had restricted children’s play to 90 minutes on weekdays and three hours on weekends. The regulations were designed to prevent young people from becoming addicted to video games.

The NPPA advised this week that the regulations would be published “during the start of the new school semester, putting stringent requirements for preventing internet gaming addiction and preserving kids’ healthy development.”

The new rules of restricting game time to only 3 hours a week have caused upheaval in China, as the average teenager plays for over 3 hours on an average day. There will be a lot of stress on the servers and a lot of lag time if players all play at once. Many games will not work as intended, which will be highly disappointing for gamers. The gaming developers may create games that can be completed in less time. 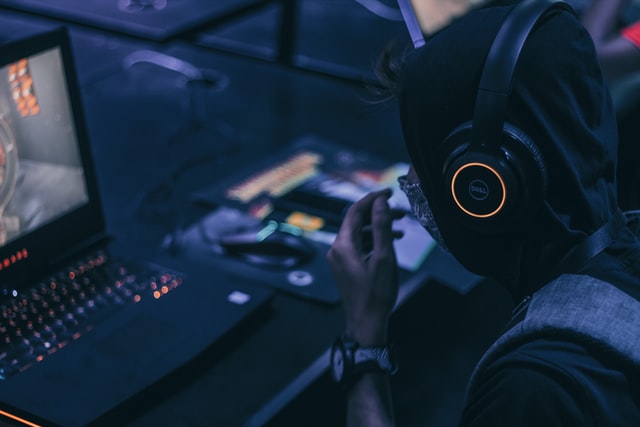 A spokesperson for the NPPA told reporters at a news conference that the new restrictions were in response to parental concerns. According to a news report by Xinhua, many parents mentioned that teenager’s addiction to internet games harmed their studies and physical and mental health, resulting in a chain of social issues that drove many parents to despair.

Shares in Tencent, the China-based internet company that produces mobile phone games and accounts for 30% of total sales, fell as much as 10.8% before recouping losses to end down 6.6%.

The new restrictions, which will initially apply only to the game Honor of Kings, will further cut down the number of times minors can play video games each day from 1.5 hours to 1 hour on average and from 3 hours to 2 hours on holidays. Adult accounts will not be available to persons under the age of 12, and children will be unable to spend money in-game. 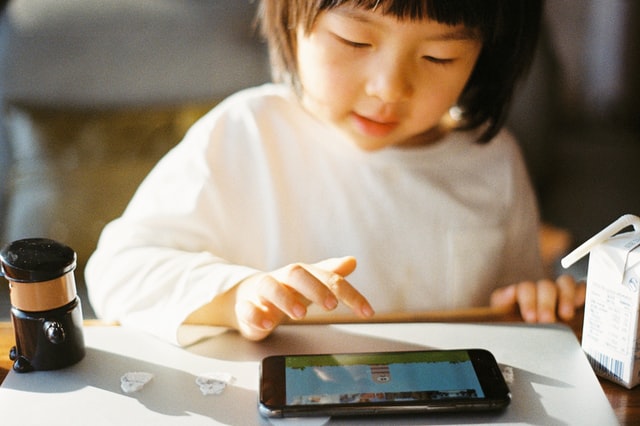 Some experts may argue that children will find a way around the restriction, which is feasible. However, online gaming platforms and many mobile gaming firms may employ face recognition technology to verify that the user is who they claim to be, reducing the number of cheats attempting to get through the system. This will provide an effective tool for restricting access and setting limits to the number of online games being played for most parents.

The regulations on user registration may have a beneficial influence on internet bullying. There has been much anxiety about game players abuse others via in-game text or vocal communications systems. When a player’s identity is known, we’ve seen a significant drop in bullying.
While these restrictions may appear dictatorial, they will limit children’s online gaming time – and there is reason to believe that, in the long term, this will be beneficial for both children and parents.

One In Every Three Female Soldiers Sexually Abused