Decarbonizing the Emissions: UK Coal Power to end in 2024

‘Green Industrial Revolution’ is the new way of undertaking manufacturing processes and machinery operations in factories, power generation, and electricity supply. In support of this revolution, the United Kingdom has made strides in decarbonizing the emissions into the atmosphere by putting an end to coal power generation in the country much earlier than previously announced. 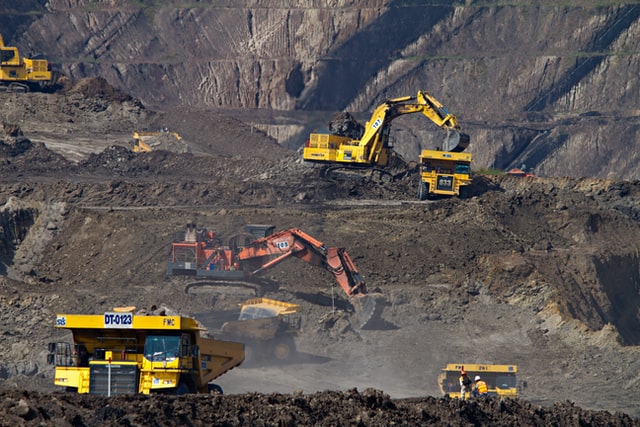 Serious concerns have been raised in relation to drastic changes in climate, which have been witnessed across the globe. Rainfall patterns have changed, winter conditions seem to be getting warmer, and the summer is becoming hotter. These sharp modifications to the weather are attributed to human activities, especially those involving generating power, manufacturing, soldering, or burning certain things. Huge amounts of carbon emissions are being aired out into the atmosphere, thereby polluting the air and continuously leading to an increasing depletion rate of the ozone layer. It is scientifically proven that carbon emissions from vehicles and factories are largely contributing. Hence, global warming is gradually looming, and the earth is under threat from the harsh weather conditions associated with global warming. 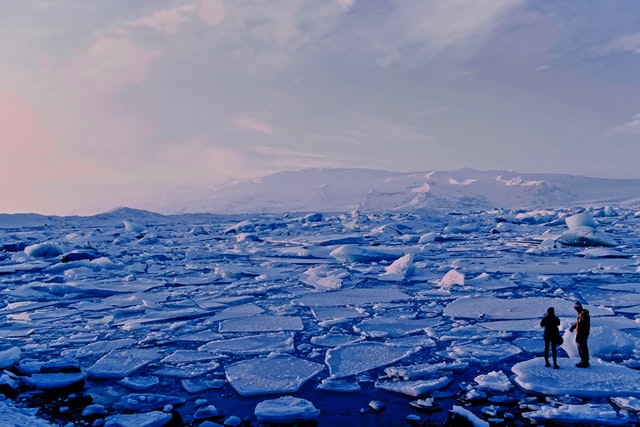 Since this is a hazardous condition that will affect all the earth’s inhabitants, it becomes a world issue that needs unity among people to curb all the factors causing hot weather patterns. Thus, the UK has taken a significant step in trying to decarbonize emitted air. The UK government had announced that coal power generation operations would be ended in October 2024. Initially, the government officials had set to stop the operations in 2025, but recent developments have enabled them to bring the date forward [Source].

New clean ways of generating power are being devised, like the use of nuclear power and construction of nuclear fusion or fission power plants, the introduction of electric cars which are powered by a battery hence they tend not to release a lot of emissions, utilization of wind to generate power, establishing water-powered turbines to harvest hydro-energy, setting up solar panels to capture energy from the sun, relying on clean energy and eradicating all the traditional methods of acquiring power. 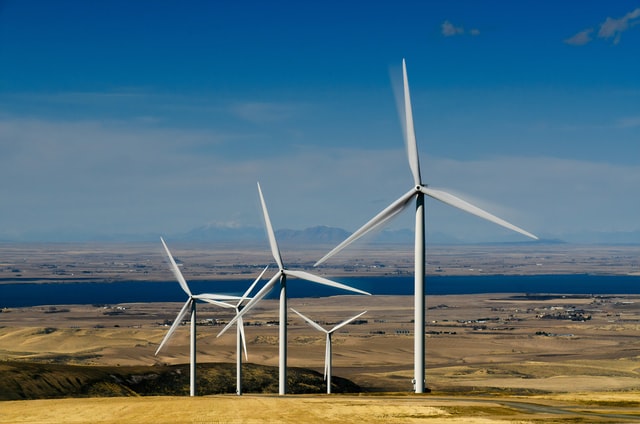 The UK minister for energy, clean growth, and climate change, Anne-Marie Trevelyan, revealed the good news to the media that they have moved the deadline and are hoping that things go as planned. This move has been necessitated by the quick rate at which they could find alternate renewables to replace coal. According to the minister, UK wants to employ the services of various mixed renewables, and this a switch from the usual system where coal was being burned to generate electricity. Banning coal burning is only limited to generating electricity so other sectors such as the steel industry can continue. Coking coal is the sole Source for steel industries, so until another alternate source is found, coking coal will continue to be used, thus argued by the Minister [Source].

Power stations records show that coal accounted for about 1.8% of the UK’s electricity last year compared to 40%, which was recorded in the previous years. Power utility officials noted that the whole country was electrified for over 5 000 hours without coal-powered electricity. The power stations had made a lot of progress in harnessing wind power. Due to this achievement, the country could break a record after getting a third of its power from wind [Source].

Minister Trevelyan plans to encourage other world leaders at the Conference of the Parties 26 summit this year to strategize on improving their industrial activities and switching to clean energy mechanisms. This summit is attended by all the countries that signed the United Nations Framework Convention on Climate Change, which was enacted in 1994, and it will be held in the UK this year. These countries have agreed that there is a world crisis in terms of weather changes, the need to move away from human activities that pollute the air; hence the UK has set an excellent example for others to follow.