Derivative Citizenship: The Easiest Way to Become a U.S. Citizen

Citizenship by derivation is one of the popular ways for a person to get citizenship in the U.S. without many difficulties and can be seen as an advantage to eligible people.

Derived citizens are those who got their citizenship “upon their parents’ naturalization, as opposed to those who file for their own naturalization.” It refers “to an immigration law concept that allows a child to derive citizenship from a parent who has become a naturalized U.S. citizen” [Source]. This form of citizenship is acquired either in the U.S. or outside, and this was designed to cater to kids born abroad and who wish to live in America. A person who is born abroad or can approach the U.S. embassy to get proper citizenship documentation. To some extent, this means that a child is under the parent’s wing and gets to settle in the U.S. through that. 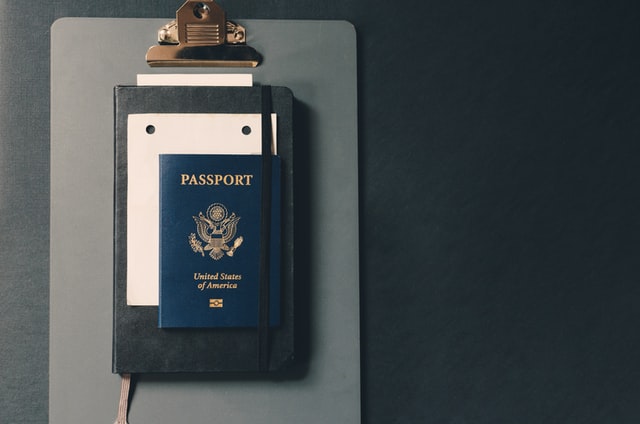 In getting derived citizenship, parents are tasked with providing the requirements, so the child is freed from the rigorous process of vetting and background checks. According to the Child Citizenship Act of 2000, “If you are an adopted child of at least one U.S. citizen parent, you may be able to get U.S. citizenship through acquisition or derivation. In general, the acquisition means that a parent was a U.S. citizen when the child was born, while derivation means that a parent became a U.S. citizen after the child was born but before they turned 18 and while living with the parent” [Source].

A lot of Americans acquired their citizenship through this law. Also, when a child has a green card when the parent becomes a U.S. citizen, is under the age of 18, and lives with the parent, “then the child gains citizenship automatically.”

Adopted children benefit under this law. Those kids who adopted become eligible for automatic citizenship “if their parent naturalizes, so long as they show they were adopted before they turned 18, have a green card at the time the parent naturalized, the adoptive parent has custody of the child, and the adoptee was not married at the time”. 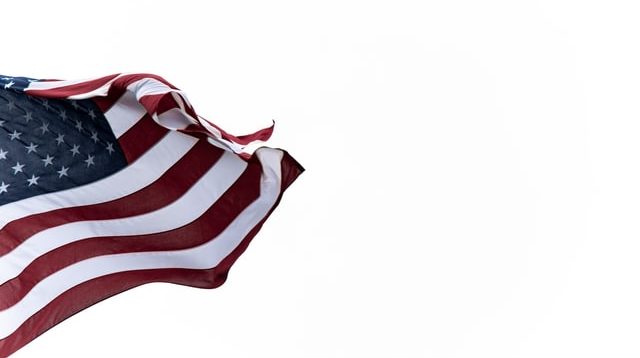 Since a significant number of people start these processes when they are adults, the U.S. has laws to cater for these adults under ‘Derivative U.S. Citizenship for Adults.’ Under the banner, a person can become eligible for citizenship by fulfilling three criteria, namely “transmission, legitimation and filiation” [Source]. On transmission, it is stated that “The U.S. citizen parent(s) must have been a U.S. citizen at the time of the applicant’s birth and have sufficient physical presence in the U.S. to transmit citizenship. The transmission requirements depend on the date of birth of the applicant and the legal relationship between the parents at the time of the birth of the applicant.”

For legitimation, an applicant has to meet “the legal requirements pertaining to legitimation.” Those who were born a female U.S. citizen and a non-US citizen father are deemed to be legitimate. But those with a non-US citizen mother and a U.S. citizen father must provide proof of legitimation. For instance, the wedding legitimizes a person born in wedlock of a U.S. citizen father and non-US mother. Those who were born out of a marriage can be legitimate if “While the person is under the age of 18 years old, the father acknowledged paternity of the person in writing under oath or the paternity of the person was established by adjudication of a competent court” or “before the applicant reached the age of 18, the father (unless deceased before the applicant’s 18th birthday) agreed in writing and under oath to provide financial support for the applicant until the applicant reaches the age of 18 years old. (NOTE: The father should complete the form “Affidavit of Parentage, Physical Presence and Support” (DS-5507) (PDF 81 K.B.), in conjunction with a CRBA application, to satisfy these requirements.”

In terms of filiation, an applicant needs to have a biological and legal relationship with the U.S. citizen parent.