Faroe Islands has come under fire after the brutal killing of 1 400 dolphins. It was reported that a hunting spree was undertaken within a space of 24 hours in which more than a thousand sea mammals were killed with knives. Stats presented show that this figure of a “catch” breaks the record of the highest catch ever since. Carcasses of the dead dolphins covered the islands’ shore as islanders admired their toil of the day. Hunting whales is a common trade in Faroe, and many people have been surviving on killing these species.

Popularly referred to as ‘the grind’ or Grindadrap in Faroese, hunting sea mammals has been part of the islanders’ tradition for hundreds of years. And in those years, whales or dolphins were killed for human gains and had been necessitating the survival of numerous households. During the hunting splurge, dolphins were headed into territories with shallow waters where they could be vulnerable and be an easy target and were knifed by the hunters. A Twitter post by Sea Shepherd stated that “On Sunday night a super-pod of 1 428 Atlantic White-sided Dolphins was driven for many hours and for around 45 km by speed boats and jet-skis into the shallow water at Skalabotnur beach in the Danish Faroe Islands, where every single of them was killed” [Source].

The carcasses were distributed among the locals for consumption and sparked joy in the residential areas. Pictures captured show red waters caused by the bleeding dolphins while spectators watched on the beach. About 50 000 Faroese are fed by pilot whale meat and blubber, so this hunt will ensure that these families do not starve during the cold conditions [Source].

According to the Faroese government, around 600 pilot whales are caught annually, with white-sided dolphins in few numbers. Stats revealed that in 2020, only 35 of these dolphins were captured, and 10 were caught in 2019. People tend to have different views when it comes to whaling. Those who support the act say it “is a sustainable way of gathering food from nature and an important part of their cultural identity.” It is hard for one to break away from a cultural practice that has been part of their society for many years and was passed through various generations. Also, banning whale hunting means taking away food from these societies, so it becomes a complex issue in which a favorable solution must be implemented. More so, under international law and agreement, the Faroese are allowed to enjoy natural resources at their disposal to continue hunting these mammals [Source].

However, animal rights activists oppose this practice and describe it as “cruel and unnecessary” to the water creatures which deserve to live and have their rights that humans must respect. After the massacre of sea mammals on Sunday, many international conservation groups confronted the hunters to denounce their undertakings in the sea. Concerned parties have a problem with the scale of killing done, and even the local people were shocked by the triumph of dolphin hunting on this particular day. After learning the number of dolphins killed at Skalabotnur beach, some islanders who supported this practice were also worried.

A marine biologist from Faroe Islands, Bjarni Mikkelsen, commented on the dolphins’ death toll. The figures are the highest “number of dolphins ever killed on one day in the Faroe Islands, an autonomous territory of Denmark.” He revealed that the previous record was pegged at 1 200 catch attained in 1940, and the following largest catches were 900 in 1879 and 854 in 1938. The Chairman of Faroese Whalers Association, Olavur Sjurdarberg, concurred that the killing was excessive and said: “It was a big mistake.” He explained that the hunters had estimated the pod to have about 200 dolphins and only realized that there were many dolphins after they had already started killing them. He said, “Somebody should have known better. Most people are in shock about what happened.” 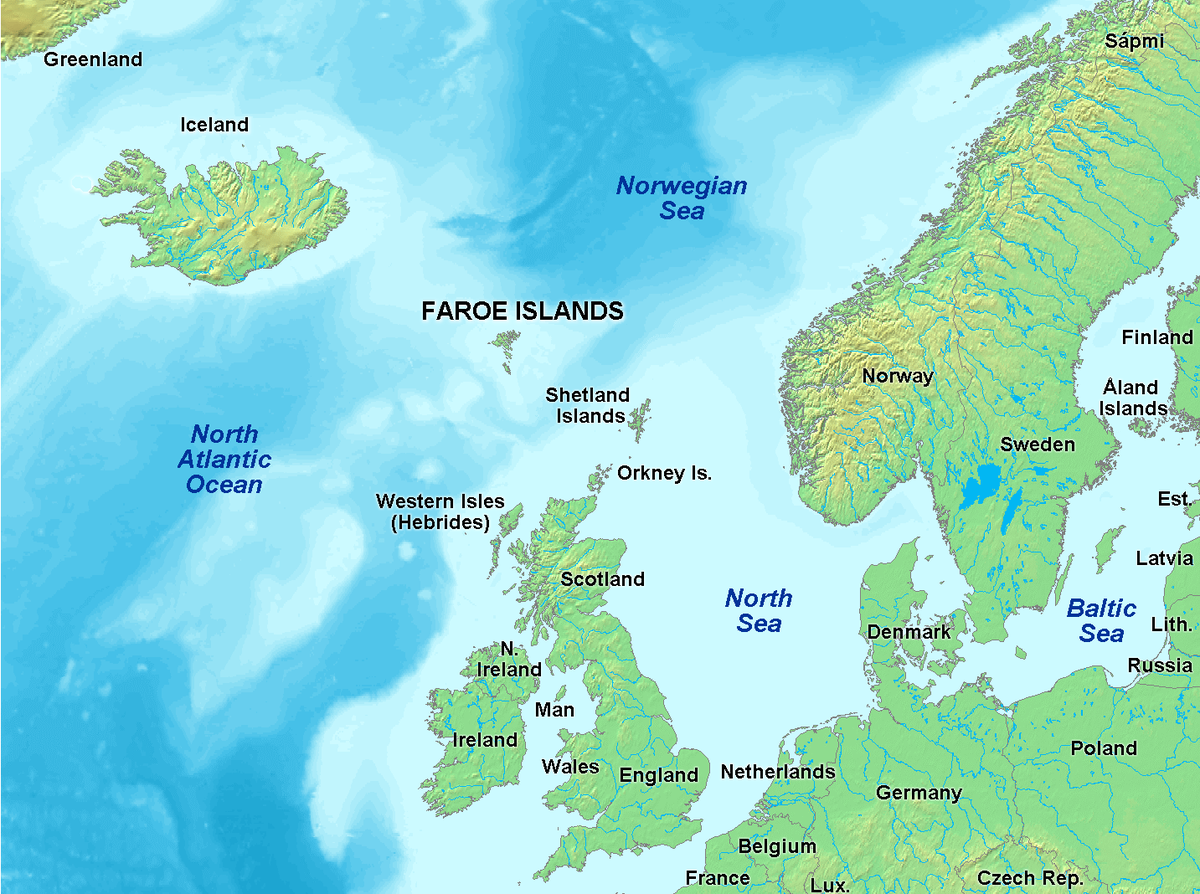 He cited how the hunt was legal under their island regulations, and laws were not broken. When hunting in the Faroe, especially after one has spotted a pod of mammals, it should be organized at a community level and must not be commercial. Any hunter who wishes to join in must have a certificate of training that qualifies one to kill the animals. Sjurdur Skaale, a Danish MP for the Faroe Islands, noted that the killing of white-sided dolphins is “legal, but it’s not popular.” After visiting Skalabotnur, he commented on how people were angry and said that whale hunting is only “humane” if it is done the right way. The MP also spoke on the method of killing used, which he deemed to be fast, and said it takes “less than a second to kill a whale” by cutting the spinal cord before cutting the neck. He explained that “From an animal welfare point of view, it’s a good way of killing meat – far better than keeping cows and pigs imprisoned.”

But Sea Shepherd disagrees with the politician by stating that “the killing of the dolphins and pilot whales is rarely as quick as Faroese government” says. The group added that “Grindadrap hunts can turn into drawn-out, often disorganized massacres.” It explained that “The pilot whales and dolphins can be killed over long periods in front of their relatives while beached on sand, rocks or just struggling in shallow water.” Such an argument means sea animals suffer in the process, and it is inhumane to enact pain on a living thing.

From the mixed reactions witnessed across the islands, surveys projected that “a big backlash” might be coming in relation to whale hunting. Trondur Olsen, a journalist for Faroese public broadcaster Kringvarp Foroya, described the national reaction as “one of bewilderment and shock because of the extraordinary big number.” He also said, “We did a quick poll yesterday asking whether we should continue to kill these dolphins. Just over 50% said no, and just over 30% said yes.”

Such findings from the survey might mean that many Faroese can have a change of heart when it comes to hunting whales and dolphins. A massacre of such magnitude can damage the ecosystem and depopulate animals if it is done regularly. For now, Faroese families are assured of feasting during the winter and await to see if the international community, together with other animal rights activist groups, will pursue a ban on whale and dolphin hunting.

US, UK, and Australia Combine Forces for Security Partnership to Counter China

ICC Authorizes an Official Investigation into Duterte's War on Drugs