The US has rolled out the Supplemental Nutrition Assistance Program (SNAP) amid the coronavirus outbreak pandemic. This is recorded as the biggest funding towards such an initiative in the country’s history. It comes as a top-up on the stimulus checks, which were launched since the beginning of the global pandemic to aid Americans’ lives because of the economic challenges posed by covid-19. Government assistance programs are vital to the nationals, especially in times of crisis that affect the economy causing financial constraints. Various countries engaged in similar programs and gave out food hampers to the most vulnerable groups in society.

Dubbed the SNAP strategy, the Biden administration approved an increase in the food stamps levels. This kind of assistance is channeled at helping needy families, especially given the current situation where most economic activities were affected by coronavirus legal restrictions. It was reported that the gap between the poor and rich widened, and is continuously getting bigger being influenced by corona, so the poor are getting worse. This became an area of concern for the Biden administration, which saw the need to elevate the struggling families’ livelihood.

These are all sprouts of the American Rescue Plan doled out by US president Joe Biden soon after taking office from Trump. He laid out plans that focused on “rescuing” America from the poverty plunge pool that his predecessor had created. The focal point was to rescue marginalized societies shunned by the government’s aid for many years and incorporate everyone in rebuilding the country. Given a large and diverse population, Biden sought to bring a universal “safety floor” to prevent his people from plunging into poverty. In this regard, significant progress was made, and more funds are being injected into programs that cater to the public’s well-being. 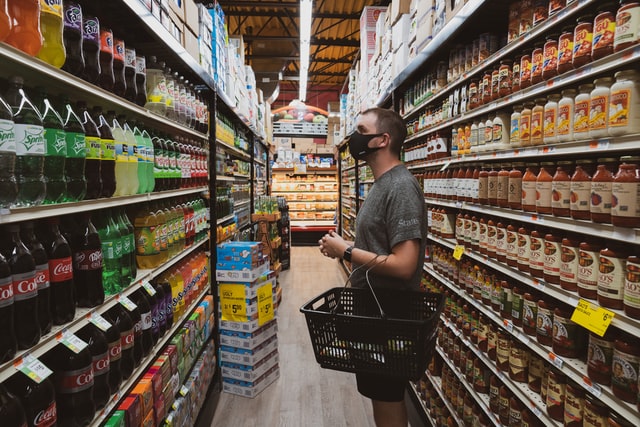 Increased SNAP benefits are expected to be given out to those who are eligible in October. The increment was necessitated by the diverse groups of people striving to make ends meet, and the government approved a 25% rise from the previous level of food stamps that were handed out [Source]. Stats revealed that about 42 million people are eligible to receive the stamps, and the 25% permanent increase will go a long way in ensuring that each head will benefit from SNAP. A spokesperson for the Department of Agriculture confirmed SNAP boost plans. Agriculture Secretary Tom Vilsack gave a formal address on Monday, noting how the Thrifty Food Plan will be utilized in SNAP.

The Agriculture Secretary said, “A modernized Thrifty Food Plan is more than a commitment to good nutrition – it’s an investment in our nation’s health, economy, and security” [Source]. He further explained that “Ensuring low-income families have access to a healthy diet helps prevent disease, supports children in the classroom, reduces health care costs, and more. And the additional money families will spend on groceries helps grow the food economy, creating thousands of new jobs along the way.”

Biden is concentrated on strengthening the social safety net for every citizen. The country recently declared a public health emergency due to the Delta variant infecting most Americans, so the US government might need to assist the people. 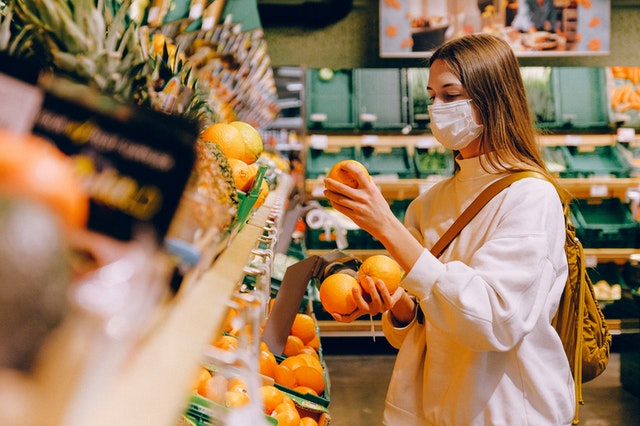 Mr. Vilsack stated how the 2021 Thrifty Food Plan is going to provide healthy food for SNAP families. Embedded in SNAP’s vision is to ensure that low-income Americans can have healthy food on their table. It is the viable strategy feeding children from 9,5 million families across the US [Source]. Under the increased approval, monthly benefits per person will rise from $121 to $157. This idea was supported by many government officials and the public, who propounded that the previous food stamps levels were not enough. The poor individuals were forced to resort to cheaper, unhealthy meals so that they could eat.

By making a considerable increase in food stamps, the Biden administration is determined to look after the Americans and is willing to even lose more finances in doing so, and this is a commendable move by a government to feed its people.

A Danger in the West: The Threat of a Regrouped Extremist Movement