Government and healthcare officials, politicians, and various stakeholders seem deeply worried concerning the proposed Health and Care Bill in the United Kingdom, which is pointing to the privatization of National Health Services (NHS). The Bill, which was previously sought for in February 2021, has once again pitched up for parliament deliberations in the Commons. Mixed emotions were aired out to the bill’s impact on NHS, with many people opposing the bill as it might hinder the proper management of NHS under the government’s eye. Healthcare officials’ major worry lies on the NHS’s ability to continue with the objectivity of offering services to the public at reasonable costs. 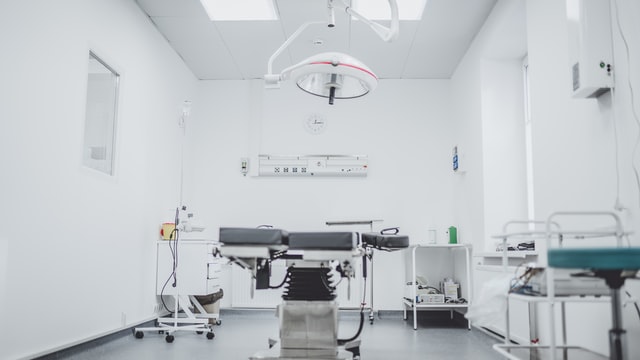 It was rumored that the bill could necessitate the privatization of NHS, so most people are not happy with these projections. The private sector is well known is expensive prices and demanding a lot of money from people. This is a common feature in many countries where most established private businesses have high prices that ‘chase’ away the ordinary citizens. This is why a country can have a five-star establishment and has zero customers from that country. Governments’ programs then become helpful in the whole nation by offering cheap and affordable services. If one goes to a private facility, that act is referred to as a ‘luxurious’ move and not a necessity. A country’s government is expected to cater to the citizens while pegging its prices as per their incomes.

Privatization of NHS betrays the founding objectives of the organization, which were mainly centered on serving the nationals. In this regard, the UK National Health Service was introduced under the government’s programs of providing cheap and affordable services to their citizens. Some services are given out for free, while others require a reasonable amount. It is a public-health service established by the National Health Service Act of 1946 and is controlled by the government administration. The entire population benefits from the NHS with a broad scope of services that covers general practitioners, dental services, hospital and specialist services, and local health authority services [Source]. 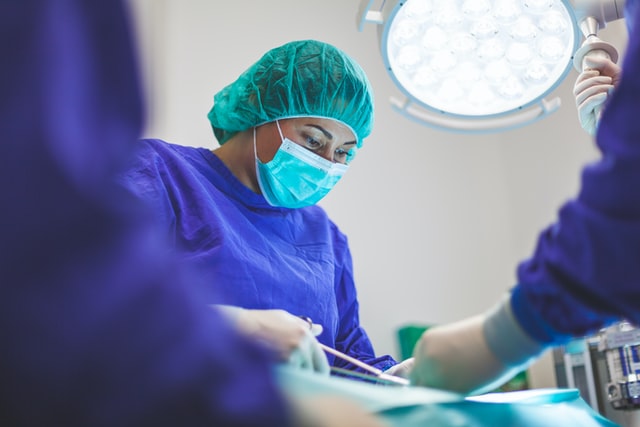 Some stakeholders have despised the Health and Care Bill, which can take away all the NHS privileges enjoyed by the people if it is privatized. Under the Bill, more than 100 Clinical Commissioning Groups dictating the distribution of NHS services locally will be removed and replaced by Integrated Care Systems (ICSs) statutory backed in 42 regions of England. Also, these ICSs will be given power over finances and devising five-year plans of operations. Integrated Care Partnerships (ICPs) will be incorporated with memberships coming from Integrated Care Boards (ICBs), councils, charities, among others. The bill suggests that the Health secretary be given direct power over certain health services’ aspects and NHS England. It also propagates for a formal merger between NHS England and NHS Improvement while ending the provision of putting all health contracts out to tender [Source].

One flaw of the bill outlined is how private sector representatives will have a seat on the local boards. The British Medical Association argued that “the threat of private health providers having a formal seat on new decision-making boards, and wielding influence over commissioning must be ruled out.” The association blamed the secretary of state for a ‘power grab’ and was against the idea of giving so much power to the Health Secretary. According to BMA deputy chair Dr. David Wrigley, assigning such authority to a secretary makes the organization prone “to political interference for political gain,” and these politicians “do not have the interest of the NHS, or its patients, at heart” [Source]. Private health providers look for-profit and can indulge in any plans just to get paid, so having such people draft decisions is dangerous.

More so, the bill allows private health companies the right to decide ‘how to spend NHS money. Thus they can do whatever they deem necessary to make profits. Opening the door to private players enables them to financially milk the public healthcare funded by hard-earned money from citizens who pay taxes [Source]. According to Health Secretary Sajid Javid, the 42 ISCs “will draw on the expertise of people who know their areas best” to come up with comprehensive budget plans. He explained to members of parliaments that pooled budgets would be drafted on how people will be cared for in the country and devise ways of promoting a healthy lifestyle. The bill does not address NHS’s problems like staff shortages witnessed by about 84 000 staff vacancies, treatment backlog as many patients are in line for medical help.

‘Social care’ will no longer be a priority if the bill passes, and many people are worried about the consequences especially given the continuous deadly effects of coronavirus pandemic outbreaks. The bill seems to be feeding on a February 2021 White Paper and not necessarily tackling the problems faced by NHS. 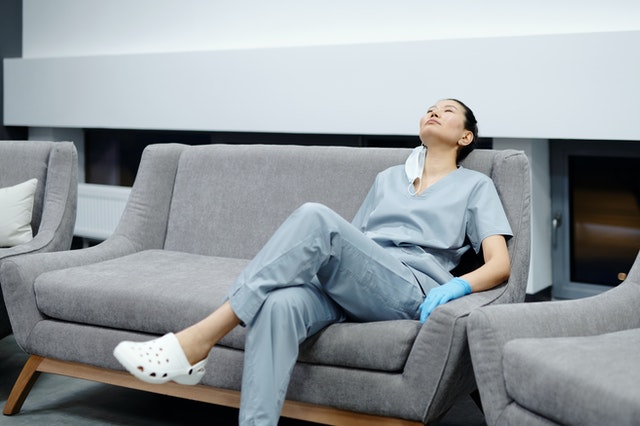 In an online article, Caroline Molloy cited how the government plans to ‘ax and privatize services. Instead of dealing with the treatment backlog issues and failure to fulfill all its legal duties to its patients, the NHS, through this bill, will “reduce its obligations” and it will remove “the current legal duty to arrange the hospital care people need, from surgery and consultant care to physiotherapy” [Source]. This ensures that the burden is lessened at patients’ expense as NHS runs away from its obligations. Popular figures from different departments uttered their views on the bill, with Labour’s Zarah Sultana calling the bill “NHS corporate takeover Bill.”

Numerous calls were made for members of parliament to reject the bill, which is set to ‘sell-out’ the public healthcare that a lot of people depend on. Certainly, the bill does not intend to fix NHS’s challenges. It diverts from the legal obligations of looking after the patients by clearing the treatment backlog amid the coronavirus pandemic. It puts a lot of effort into engaging private service providers who might monopolize a public entity for private gains while ignoring the people. At this stage, people can only bank on the MPs’ conscience to prioritize citizens’ well-being other than giving leeway for the private sector to gobble up NHS and vote wisely in relation to the bill’s passing.