How Fishing is Impacting the Ocean?

Fishing has taken center as a major source of food for many humans, and this trade has left a visible footprint on the oceans’ wildlife population. Since many people are not aware of the populations underwater, most of them believe there are a lot of species there. Nobody cares about finding out the number of species present and how fishing activities affect the diverse nature found in water.

Environmentalists posit that catching fish is not a problem, and people contribute to maintaining a balance among water creatures. Humans are not despised for eating fish but for the manner of fishing exhibited by adamant individuals. Catching fish becomes a harmful act for the oceans only when fishers gather more of these water animals at a faster rate than stocks can replenish. 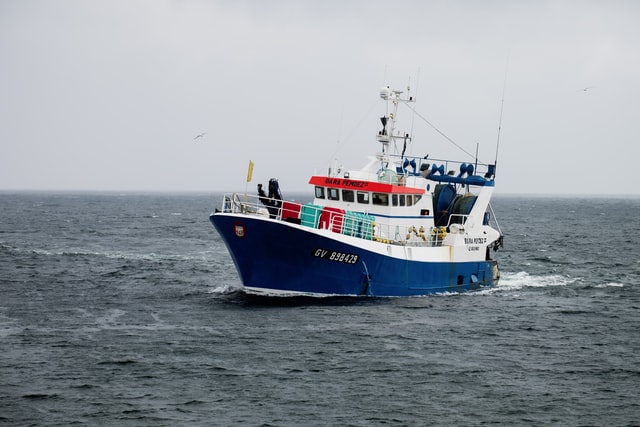 Such an occurrence is described as overfishing, and it has spread like wildfire across the globe. Global stats reveal a surge in the number of overfished stocks, and this figure “has tripled in half a century.” According to the Food and Agriculture Organization of the United Nations [Source], “one-third of the world’s assessed fisheries are currently pushed beyond their biological limits.” Nature has its inert way of refilling empty spaces and replacing those species which would have been displaced. However, this ability is now threatened by how people are using natural resources at a faster rate.

For instance, last month, hunters massacred 1 428 Atlantic White-sided Dolphins in the Faroe Islands [Source]. Various animal activists showed utter displeasure at this hunting spree that cripples wildlife populations. In July, about 261 gray wolves were killed, reducing the number of Wisconsin’s wolf population [Source]. The wolf hunters exceeded the hunting limitation pegged by the state at 82% and were forced to end the hunting season early. In the Amazon rainforest, huge amounts of land ranging between 103 079 and 189 755 square were affected by fire, translating to around 77,3% to 85,2% of threatened species. The area is depleting because of deforestation, especially with the flourishing timber business and architectural designs favoring wood for unique structures. Humanity is killing nature for its gains and is enacting intense damage quickly while denying the environment time to recover. 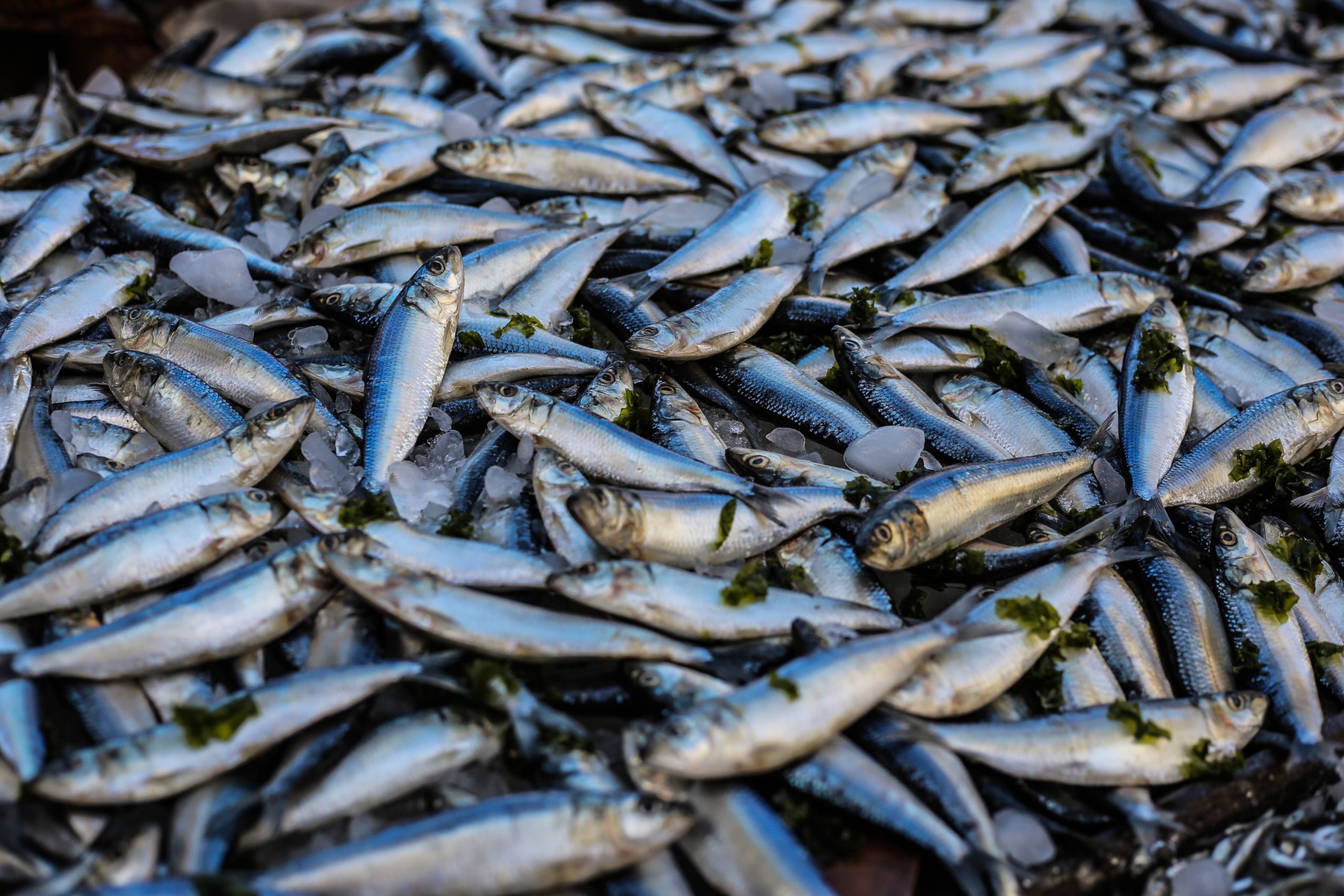 Overfishing is linked to another severe bycatch pandemic, which entails capturing “unwanted sea life while fishing for a different species.” This is a common problem in many countries because persons are lazy in acquiring the relevant skills needed for proper fishing. Also, traditional fishing methods are regarded as slow since few fish are caught using a fishing line, so unruly fishers opt for nets that bundle everything from the ocean floor. It was noted that bycatch “is a serious marine threat that causes the needless loss of billions of fish, along with hundreds of thousands of sea turtles and cetaceans.”

Only a handful of people care enough to return the unwanted species into the water, and others discard them on their way out. Through these devastating fishing methods, fish eggs are also damaged or moved away, thereby hindering any increase in the fish population. Animal behavior analysts argued that one could not catch fish from January until December since there are appropriate seasons. During certain periods, fishermen have to allow the older species enough time to hatch the eggs rather than catch them. Some noted how people should not fish near the banks where eggs are stored, and fish species found near these banks are those tasked to hatch eggs. But people lack this vital knowledge and tend to cast their nets everywhere.

There is a need to educate everyone interested in fishing on how these species survive and train them on the proper channels of capturing the protein-filled water creatures. Wildlife must be protected and cannot suffer for economic gains or the need for a balanced diet.

Are there any Foreign Military Bases on U.S. Soil?

What Role does the PM's Wife Play in Influencing Decision-Making?