How Much Money Did Obama Give Iran?

Former US president Barrack Obama came under fire last year from former US President Donald Trump for giving money to Iran. Trump despised Obama for gifting the Iranians money on a silver platter and wasting the country’s funds.

In the recorded address, ex-president Trump did not have any kind words towards Obama’s actions in doling out funds to Iran. Trump noted that Obama did not develop effective strategies for dealing with terrorism acts in Iran and took the coward route of negotiating with terrorists and giving them money instead of stopping them. 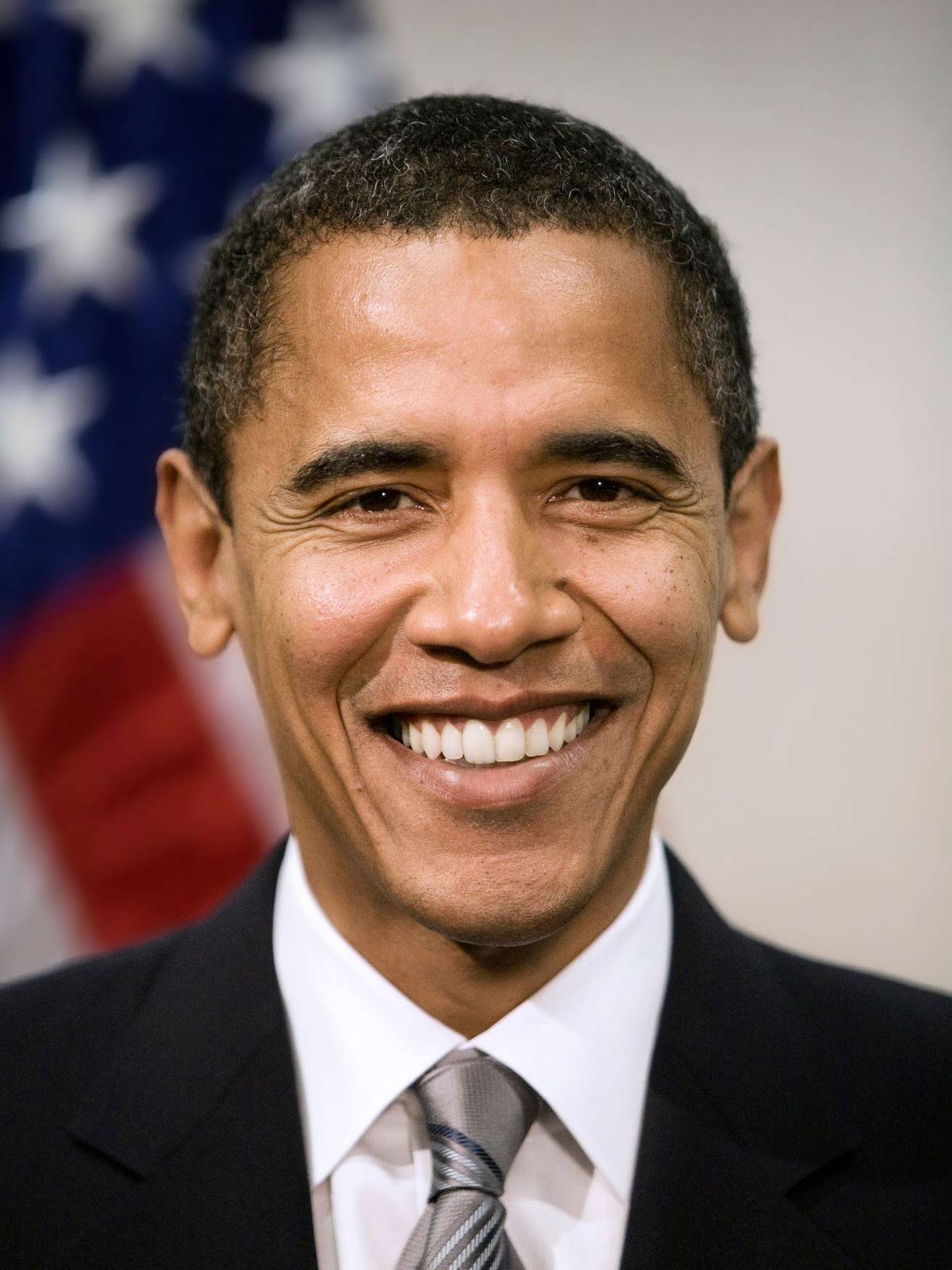 The Islamic Republic of Iran was criticized for serving and controlling extreme terrorist groups responsible for kidnapping and killing many people, including foreign nationals, women, and children. Many Americans are victims of these terrorists, especially journalists, military personnel, and contractors who operate in the territory. It is believed that to stop further bloodshed of innocent people, especially for the Americans, Obama decided to implement an “appeasing and cash payoffs” policy to Iran. He was denounced for failing to devise a more permanent solution to the terrorism problem that could eventually cap terrorist activities. His policies were only momentarily effective and did not stop threats coming from Iran.

During a 2020 public address to the public aimed at addressing the threat posed by Iran to the US, the Middle, and the world, Trump said, “Iran’s hostilities substantially increased after the foolish Iran nuclear deal was signed in 2013 and they were given $150 billion, not to mention $1,8 billion in cash”. From this angle, it seems as if Obama injected more money into the terrorist acts of Iran rather than dealing with it. No information was revealed about how many were saved through Obama’s payoffs policy, except for four American prisoners, and the underlying details were not given to the public.

According to Trump, after getting money from the first black president, “Then, Iran went on a terror spree, funded by the money from the deal and created hell in Yemen, Syria, Lebanon, Afghanistan, and Iraq.”

He commented on the missiles fired at the Americans and its allies and said, “The missiles fired last night at us, and our allies were paid for with the funds made available by the last administration.”

In tracking where the Obama funds landed, an investigation revealed that a considerable chunk of the $1,8 billion cash payoff was used to fund terrorism. The rest was transferred into the bank accounts of corrupt Iranian leaders and terrorists. Such cash payments are described as a disgrace in the history of any form of negotiations in America. The Obama White House denied these payments when they were unraveled but made references to them here and there.

More details uncovered show that the payments were concealed by changing the money into foreign currency such as Euros and Swiss francs to be untraceable. An additional $400 million was paid as ransom to release four American prisoners. Although this was done to save human life, it went against US policy.

Obama accessed funds from the Judgement Fund, a small account rolled out by Treasury, and the president can release the fund from it without seeking congressional approval. Taxpayers fund this account, so Obama misused people’s money, hence he has to be held accountable for that.

However, factcheck.org brought evidence that disputes Trump’s claims of Obama giving Iran $150 billion and cited how the other funds were acquired from Iran’s frozen funds. But concurs that Obama never got congress’s approval in striking the nuclear deal with Iran and Trump pulled out of it in 2018.