How Wealth Inequality Grew during Covid-19

Drastic economic changes were enacted in all parts of the world by the coronavirus outbreak pandemic. Research has shown that the wealth inequality gap between wealthy individuals and low-income earners has widened due to the pandemic. Such an outbreak was seen as a recession on a global scale, and this most recommended method of curbing infections was ‘lockdown,’ which put all business activities on freeze mode. With the common tradition of going to work daily in the morning, people were forced to stay indoors for long periods while companies suffered a significant loss of their employees and business partners. Some employers experienced the death of both their businesses and employees; hence covid-19 became a human and wealth killing machine.

It is always expected that wealthy people have it easy whenever there is a threatening global pandemic, but covid-19 made sure everyone felt its sting. The coronavirus outbreak forced world leaders to forget about boundary lines, and they united in trying to fight the virus. Donations were coming in from all corners of the world, and wealthy people were seen lending a hand to assist their citizens and those unfortunate during this crisis. These hive of activities seemed like evidence of recession among corporations’ financial state and individuals’ wealth. As economic activities were on halt, the underlying assumption was that ‘everyone is losing money, but recent research on the global level of wealth has depicted otherwise.

The popular saying that states ‘money attracts more money has proven true given the current trend of wealth between rich people and the working class. A ‘Global Wealth Report 2021’ by the Research Institute of Credit Suisse revealed an increased wealth inequality gap because of covid-19’s repercussions. Credit Suisse officials attributed this occurrence to differences in policies implemented by the governments and central banks to deal with the crisis. According to the report, ‘wealth creation in 2020’ depended mostly on the governments’ or central banks’ actions, so other people were striving because their governments created a fertile economic ground to harvest more profits. Another reason brought forward is how the stock market and inflation of assets value belonging to the rich people surged significantly in the second half of 2020. Worldwide, the number of millionaires increased by 5.2 million, with 56.1 persons owning 45.8% of the world’s wealth. Among these new millionaires, a third of them reside in the United States of America [Source]. 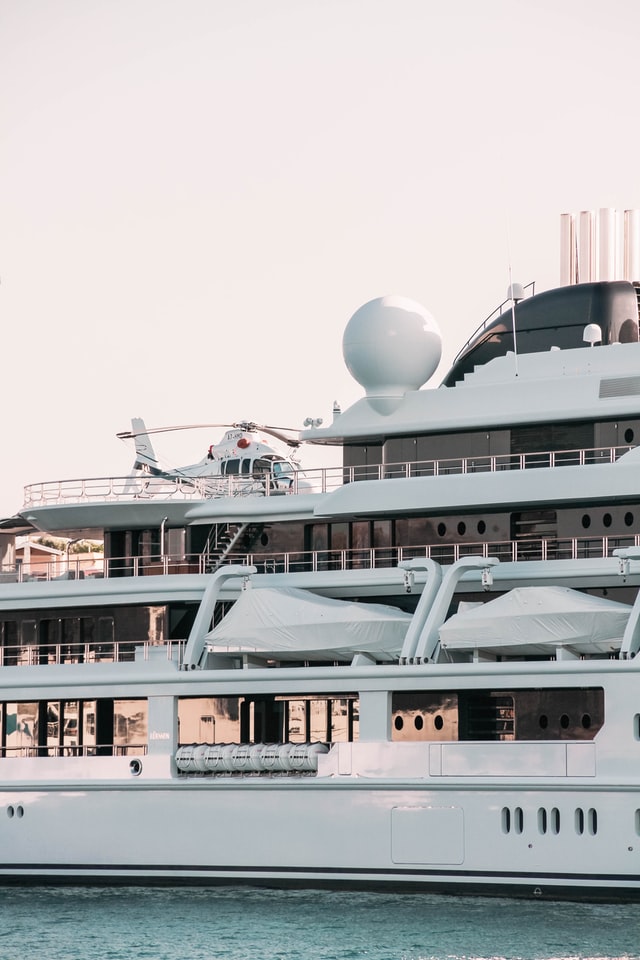 In the United Kingdom, Resolution Foundation reported wealth increasing for the richest due to lack of spending opportunities and high house prices. Jack Leslie, a senior economist, believes that household wealth grew in the UK because families were forced to save rather than spend, and house prices uncontrollably kept on increasing. Financial figures show a £10 billion decline in household debt and a £200 billion increase in household savings, with total UK’s wealth rising by £900 billion [Source].

For the poor and working-class, the effects of coronavirus proved to be more ‘death news at a funeral gathering.’ Economist Leslie highlighted how the poor did not amass wealth in terms of surging house prices because they do not own any houses. Hence the wealth gap increased. Also, the household savings of the ‘struggling’ class has always been below par, so after the shutdown of economic activities as per lockdown regulation, those savings depleted at a fast rate in buying food, day-to-day supplies, and medical care or insurances. Unemployment was the biggest upset and caused a huge gap in wealth inequality. The little income that helped these families survive was wiped away, so they delved into money reserve savings and quickly ran through their pockets. 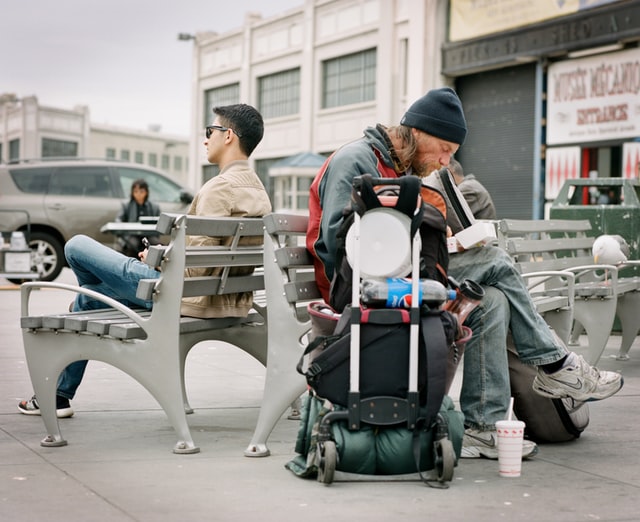 Extra costs were incurred in getting services such as supplies, for which companies demanded more money to deliver services at the doorstep. Thus poor people were being jabbed by expenses from all angles. The stimulus move in the US was practiced worldwide but not for long because the governments were losing a lot of money in catering for idle heads, so they resorted to food hampers and medical supplies only. This further widened the finances between the poor and the rich. ‘Working online’ was introduced, but it was only effective for the rich people employed in offices in ‘white-collar jobs,’ so the rich kept getting more money. After a long period under movement restrictions, governments gradually allowed workers to return to their workplaces. Since most people had lost their jobs, especially the marginalized ones, they faced the task of applying again while the wealthy individuals were still getting paid. High-income countries such as the US and UK flourished in amassing wealth using online platforms. The dubbed ‘poor’ economies lost a lot of money in acquiring vaccines and had to rely on donations from World Health Organisation. These ‘poor’ governments failed to compensate people for lost wages during lockdowns [Source], and the situation was bad for the working class.

The Silicon Valley Pain Index, an annual report focusing on racial discrimination and income inequality in the region, shows that wealth accumulation during the crisis was also based on one’s race [Source]. In the report, inequality was evidenced, with the top 10 richest Silicon Valley residents, all white men, recording an increase to their net to $571 billion from $248 billion. In contrast, the Black residents’ average per capita income declined, and Latinx’s increased a bit. The authors outlined inequality regarding resources and services given to diverse races as the outstanding reason for wealth inequality.

Tech giants were blessed by the widespread use of online platforms such as Facebook, Google, Zoom, Skype, WhatsApp, and Instagram. Employers who didn`t leverage these platforms had to watch their businesses crumble down. It was easy to change from the office to online-only if one had the essential resources. Hence some corporations did not stop making money while others were stuck hoping coronavirus disappears, and to their despair, covid-19 is still active. And now they are left behind financially by a huge margin which will be impossible to cover up.

WikiLeaks Julian Assange Possible Extradition to the US