The Iran nuclear deal, one of the significant achievements of President Hassan Rouhani’s administration, is in jeopardy following Iran’s presidential election on Friday. The hardline Ebrahim Raisi was elected president after a landslide victory against candidate Mohsen Rezaee. Iran has been an international pariah for years due to its refusal to give up nuclear power, comply with UN resolutions and allow inspections by the International Atomic Energy Agency (IAEA).

Major powers convened in Vienna to revive the Iran nuclear deal, a process complicated by the election as Iranian president of Ebrahim Raisi, a conservative cleric with strong ties to Iran’s Supreme Leader. Reacting to voter turnout at 48%, which represents the lowest level in Iran’s history.

Ebrahim Raisi will replace moderate President Hassan Rouhani, who was not allowed by the constitution to run for a third consecutive term. 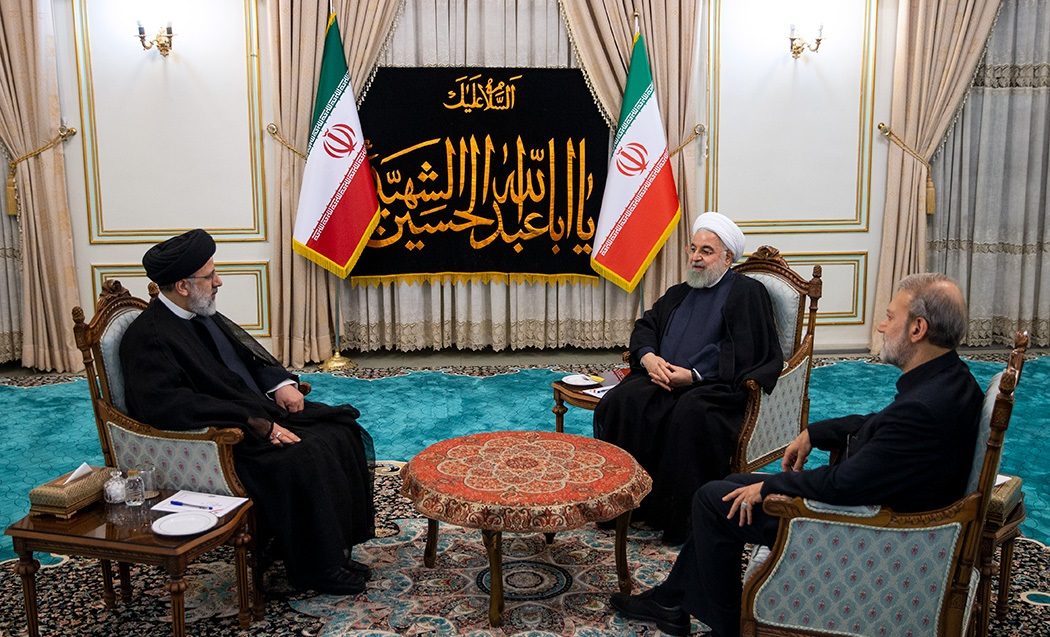 The 60-year-old portrayed himself as the ideal candidate to fight corruption and resolve Iran’s economic turmoil under outgoing President Hassan Rouhani’s administration. “I will form a hard-working, revolutionary, and anti-corruption government,” state media quoted him saying. He is the highest-ranking judge in the country and holds ultra-conservative political views. Several Iranian human rights groups have cited his purported role in the mass killings of political prisoners in the 1980s.

Newly sworn-in Israeli Prime Minister Naftali Bennett has picked up right where Netanyahu left off in warning the world against restoring the Joint Comprehensive Plan of Action (JCPOA). Bennett reprimanded Iran’s presidential election on Sunday, noting that the world powers must wake up. Raisi’s election is the last chance for world powers to wake up before returning to the nuclear agreement and understand who they are doing business with,” Bennett stated. 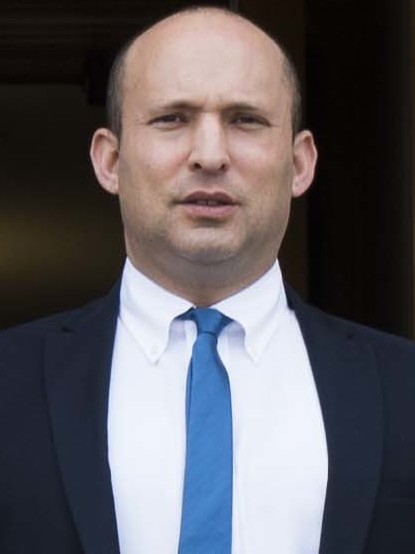 Shortly followed by the following statement saying that it’s “A regime of brutal hangmen must never be allowed to have weapons of mass destruction.

Iran and Israel have been engaged in a “shadow war,” which has resulted in both countries taking part in retaliation actions. Recently hostilities have escalated again, but so far, they’ve avoided all-out conflict. While the situation is convoluted, disagreements about Iran’s nuclear activities are one source of tension.

This month an Israeli intelligence officer confirmed that the country was responsible for a string of recent attacks targeting Iran’s nuclear program.

Israeli President Bennett’s statements have the dual goal of appeasing an international audience and establishing his credentials at home as being tough on Iran. Bennett heads a broad coalition of parties, including Jewish ultranationalists and liberal factions. This coalition unseated Benjamin Netanyahu.

Former US President Donald Trump withdrew from the 2015 Iran nuclear deal in 2018 and re-imposed harsh economic sanctions on their country. Now US President Joe Biden is attempting to work out a new agreement with Iranians. Iran has responded to the sanctions by stepping up its nuclear activities by enriching uranium at levels higher than ever before, but not weapons-grade yet.

He spoke in English was very interesting given he was speaking with his cabinet, when you would expect the predecessor Benjamin Netanyahu to speak in Hebrew. “This is a clear message to the broader world. In this case, it’s to push things in Israel’s favor with the possibility of the Iran nuclear deal being resumed.

Iran and the six world powers started a new round of negotiations towards reviving the nuclear agreement. However, they soon postponed these talks to go back to their capitals for consultations. There are still some differences that need to be overcome before any agreement can be reached.

“We are now closer than ever to an agreement, but the distance that exists between us and an agreement remains, and bridging it is not an easy job,” Iran’s top negotiator Abbas Araqchi told state TV from Vienna.

What has been the response from outside Iran?

The United States expressed anguish for the lack of a “free and fair electoral process” in Iran’s presidential election. The US Department of State announced that they would continue talks to rejoin the 2015 nuclear deal with Tehran despite this.

In the hope of strengthening relations, Putin congratulated Raisi and expressed hopes for “further development of a constructive bilateral cooperation,” according to the RIA news agency.

The Hamas Press Service in Gaza contacted the Iranian Embassy and congratulated Ebrahim Raisi on his victory as the next President of Iran. “We wish the Islamic Republic of Iran progress and prosperity. Iran has always been a fundamental and a real supporter of the Palestinian cause and the Palestinian resistance.”

Human rights groups have said Mr. Raisi should be investigated for atrocities.” As head of Iran’s repressive Judiciary, Raisi oversaw some of the most heinous crimes in Iran’s recent history, which deserve investigation and accountability rather than an election to high office,” Michael Page from Human Rights Watch said.

In response to the election of Ebrahim Raisi, Former Israeli Prime Minister Benjamin Netanyahu tweeted, “The international community must not bury its head in the sand and ignore this disturbing reality.” President Joe Biden noted that he would follow with close attention what happens as a result of Iran’s presidential elections. Israel expected to argue for canceling negotiations following Raisi’s victory; it remains unclear if they have enough support from other countries to make such a plan stick. Some leaders and human rights groups are criticizing his human rights record. Still, many Iranians believe he can deliver economic reforms that would bring relief from sanctions imposed by Western governments since 1979. The Biden administration is reportedly seeking to get the deal done prior to him taking power in August.