Japan has vowed to defend Taiwan against China in the event of an invasion, saying it would consider any such attack an “existential threat” that could lead to a direct assault on its own territory. Japan’s Prime Minister Shinzo Abe said Japan would not tolerate Beijing’s “unilateral attempts to change the status quo.” Japan is one of only 3 countries that recognizes Taiwan as a sovereign state, and tensions have been high over Beijing’s refusal to renounce the use of force against Taipei. 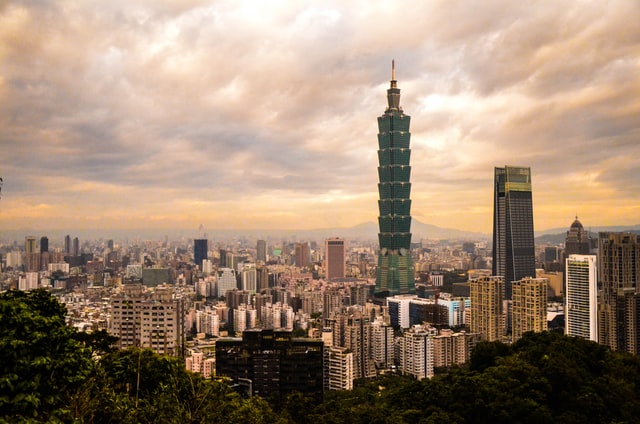 In light of China’s recent move to crackdown on Hong Kong, Japanese officials have clarified their position on defending Taiwan. Taro Aso, Japan’s deputy prime minister, has stated that “If a serious problem were to occur in Taiwan, it might represent an existential threat for Japan.” He further stated that if there were to be a scenario that China exercised military force against Taiwan. The Japanese military, alongside the United States, would intervene to defend Taiwan.

The statement from Japan seemed to have drawn a strong response from China, who said it “harms the political foundation of China-Japan relations.” The Chinese foreign ministry has warned that “no one should underestimate the Chinese people’s staunch resolve, firm will, and formidable ability to defend national sovereignty.” China views Taiwan as a breakaway province and has stated that it would retake Taiwan by force. However, Taiwan’s leaders say it is a sovereign state; they are not under the jurisdiction of China. 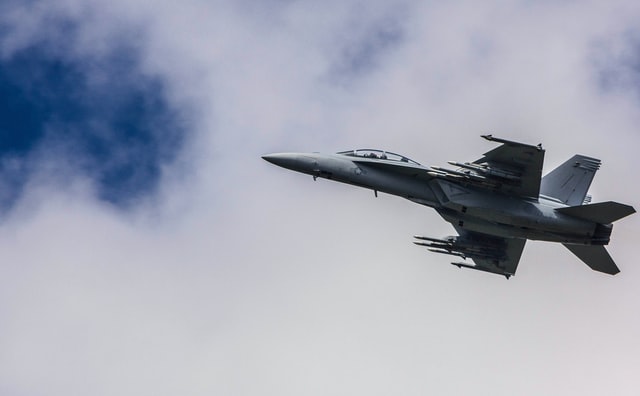 China has consistently deployed warplanes and naval vessels near Taiwan in the last few years as part of a pressure campaign. Beijing sent 25 warplanes into Taiwan’s air defense identification zone back in April.

Following the Second World War, The Japanese military has been focused on defending its own territories against military threats. Now, defending Taiwan against an armed invasion could take its military outside of Japan’s borders. Japan’s government has gradually acquired military capabilities from the United States; the joint U.S.-Japanese efforts may deter China from waging a regional conflict.

According to a former Japanese defense ministry strategist, Sugio Takahashi said “With the Chinese threat impending, we need to have a war-fighting posture and fighting technique. We need to show we are ready to fight a war.” 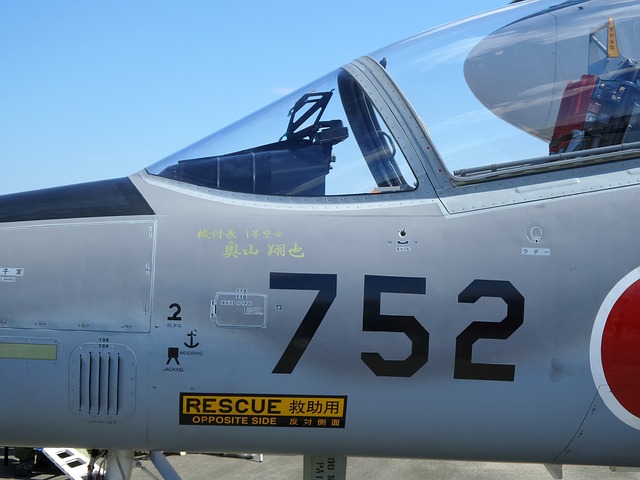 Chinese officials lashed out at Japanese Deputy Prime Minister Aso Tuesday, comparing him to imperial leaders prior to the Second World War. Japan, which annexed Taiwan in 1895 after defeating the Qing dynasty of China, viewed Taiwan as a launchpad for its 1941 invasion of the Philippines.

“China’s spokesman, Zhao Lijian, said that leaders who covet Taiwan would be crushed.”Some politicians are still coveting Taiwan till this day,” he told reporters on Tuesday. “Today’s China is no longer what it was back then.”.”

Japan also has ongoing territorial disputes with China. China has claimed sovereignty over Taiwan since taking power in 1949, though it has never ruled the island. Japan’s deputy defense minister Yasuhide Nakayama said, “They are trying to surround all the islands in Taiwan.” The tiny uninhabited isles, known as Senkaku Islands / Diaoyudao Islands / Diaoyutai Islands, are located west of Okinawa. Mr. Aso said: “We need to understand that Okinawa could be the next target.”

The stakes for Taiwan are high. China has made it clear that they consider the island nation to be theirs and not a country in its own right. If Beijing were to invade Taiwan with force, Japan would likely take military action against China. If tensions between Tokyo and Beijing continue at this level or worsen (due to trade wars), then America and allied nations could also become embroiled in an East Asian conflict making the situation incredibly dangerous for all parties involved.

What We Know About the Haitian President's Assassination So Far