The US Special Presidential Envoy for Climate, John Kerry, called all world leaders urging them to prioritize the climate crisis that has befallen our beloved planet. Since politics drives the necessary tools for development, Kerry believes that the leaders and various stakeholders have failed the environment for about 30 years as no significant efforts were made towards addressing the climate changes being experienced across the globe. In all continents, weather patterns have taken drastic changes, which negatively affect the inhabitants and ecosystems. 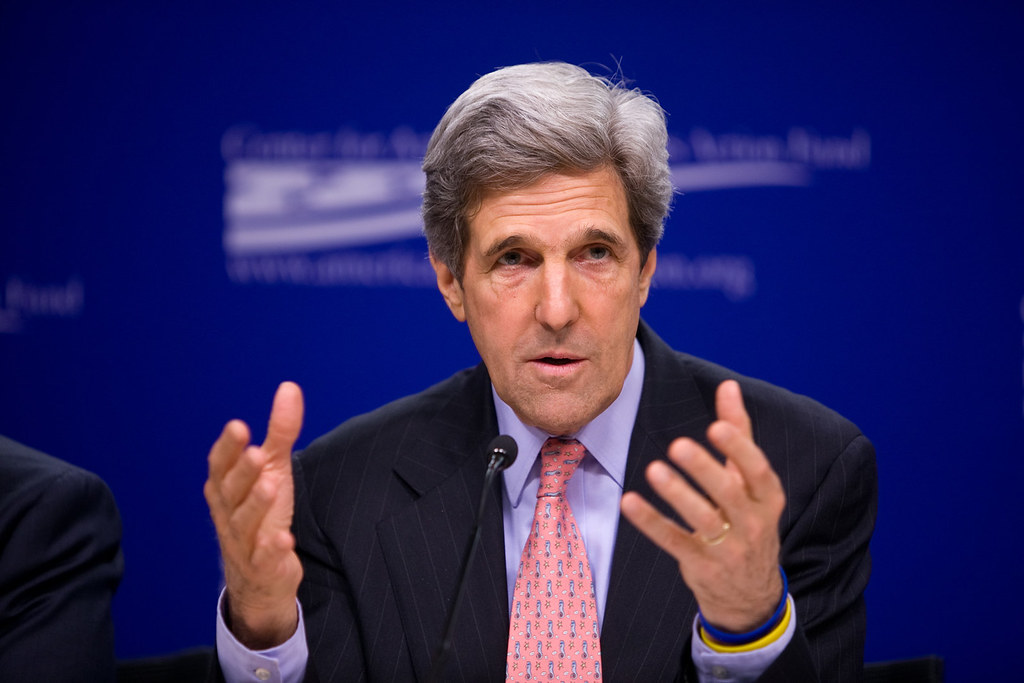 Mr. Kerry’s concerns arise from the “unique” weather conditions experienced this year and the impact on our environment. The United Kingdom recently issued an extreme heat warning to the people due to high temperatures recorded in the country. Germany has been experiencing floods that have destroyed infrastructure and vegetation. Winter conditions in Southern Africa have become warm, and Equatorial territories are witnessing many changes in rainfall and wind patterns. Areas that are normally hot seem to have increased temperatures, and those known for cold weather conditions are becoming warmer, and all these signs point to global warming, which is looming closer and closer. 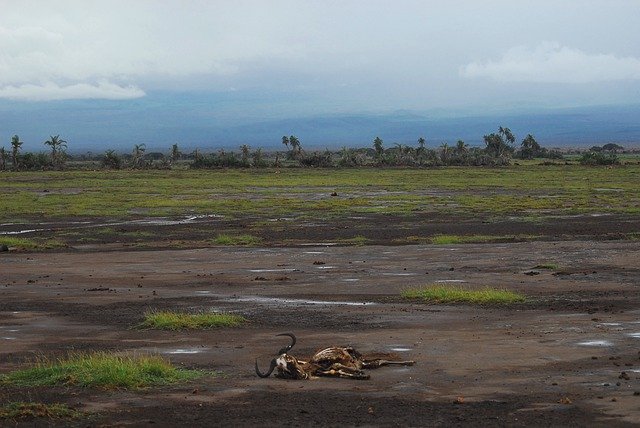 Due to ignorance and neglect by governments, Kerry emphasized the importance of practicing healthy habits that are safe for the environment. While addressing an audience at Royal Botanic Gardens in Kew, west London, he encouraged countries to employ more aggressive and fast-looped effective ways of reducing emissions aired into the atmosphere. He alluded to how temperatures will still rise to 2.5 or 3 Degree Celsius even if all countries managed to attain the Paris Agreement objectives [Source].

The agreement is a legally binding international treaty on climate change adopted by 196 Parties at COP 21 in Paris on 12 December 2015 and was activated on 4 November 2016. [Source]. Embedded in this agreement is a mandate for every country involved to make significant strides in emissions reduction. Its goal is to limit global warming to below 2 or 1.5 degrees Celsius. The countries pledged to work towards achieving the highest decline status in greenhouse emissions and usher in the idea of the “Green Revolution Industry.”

But Kerry showed a red flag by mentioning that the 2-degree Celsius rise is inevitable especially given the current emissions level by operating industries in the world. He said, “We are forewarned — everything the scientists have been telling us will happen for 30 years now, is happening — but bigger and faster than predicted,” as people are now witnesses to the adverse modifications that took place in the atmosphere. 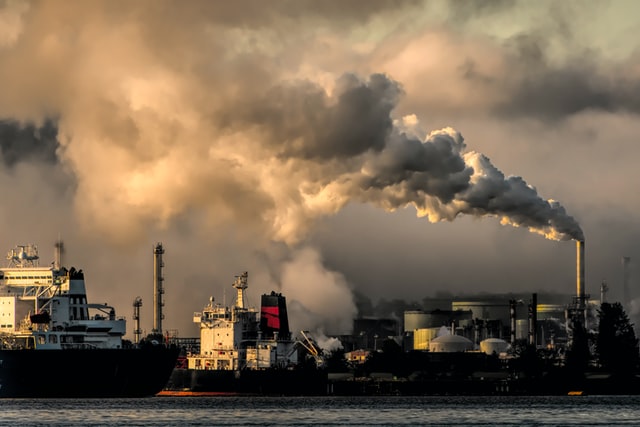 According to Mr. Kerry, adults in politics and business are responsible for this state. They should quickly rectify the situation before making the earth an inhabitable planet for the younger generations. Scientists revealed that the earth is already 1.2 degrees Celsius warmer. If that figure rises to 1.5 degrees Celsius, many people might be prone to extreme heatwaves, food shortages, drought, and flooding.

John Kerry also pleaded with China to quickly attend to issues related to polluting the atmosphere and called on the world to reason with China. His major emphasis on China stems from the fact that the country was regarded as the biggest polluter by research carried out by Rhodium Group. According to the study, China emitted about 14 gigatons of CO2-equivalent in 2019, which translates to 27% of the global emissions. The US was the second-highest emitter with 11%, and the rest of other developed countries were averaging between 7%-6% [Source]. Mr. Kerry outrightly pointed out how China’s actions will affect everyone on earth. Hence countries must form a united front and address climate changes. The Chinese government vowed to make the country carbon neutral by 2060, but at the moment, the emissions might hinder the Paris Agreement goals.

Mr. Kerry is visiting European countries to support climate change in the upcoming COP26 climate negotiations in Glasgow, Scotland. After consulting with scientists, his advice to the world involves a 45% decline in global emissions by 2030. If this is achieved, the world will experience net-zero, which entails several greenhouse emissions regulated by natural carbon sinks such as forests or through technology like carbon capture.

He proposed various strategies of curbing emissions such as commercialization of electric cars, use of solar, harnessing of power from wind, and utilization of nuclear power. He warned companies to desist from using coal as it pollutes the air.

He concluded by tasking every government to exert more effort in the following decade in reducing emissions and called for quick reaction by saying, “And above all, we need to provide action and action now because time is running out. Not a euphemism, not an exaggeration. Time is running out.”

Climate issues need everyone’s hand. Hence it should be mandated that every country plays its role in stopping the pollution of our atmosphere because industrial, energy, or economic activities cannot be prioritized over human life and the environment.