Kraft Heinz Chief stated that the general public must accept high food prices. His sentiments come after the general populace witnessed an increase in food prices nationwide. This is a common trend across the globe, and in some nations, prices were hiked to higher levels, that many people were shocked because of this development.

Kraft Heinz’s boss outlined how the customers need “to get used to higher food prices”. Normally, food outlets do not increase prices out of the blue, and when they do increase prices, there will be a valid reason for that to happen. The Kraft Heinz entity, which makes tomatoes and baked beans, is embarking on a new plan to get more dollars from the customers. 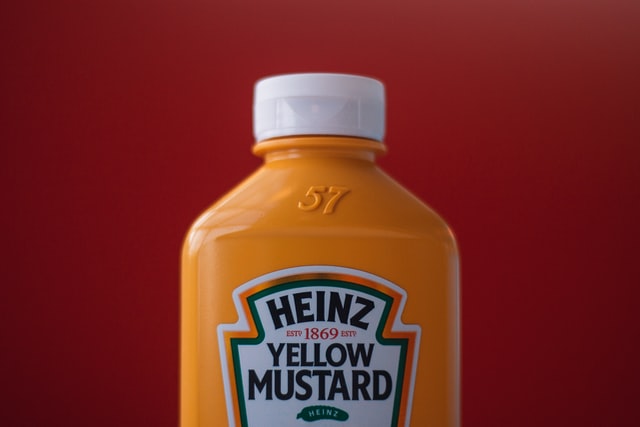 According to Miguel Patricio, their international food company was changing prices at branches stationed in various countries. He also outlined how prices of more than half of their goods were increased in their home market, which is the US, and this would spread to other areas. “We are raising prices, where necessary, around the world,” as noted by Kraft Heinz’s chief. This move was necessitated by inflation experienced “across the board” and is deemed to be high compared to previous years, as noted by Patricio. The UN Food and Agriculture surveyed to determine the cost of vital ingredients on a global scale. It concluded that “The cost of ingredients such cereals and oils has pushed global food prices to a 10-year high”.

The coronavirus pandemic outbreak has a hand in these economic moves, which will swallow more funds from people. Economic analysts argue how covid-19 affected vast industries and factories, which led to the fall of raw materials production “ranging from crops to vegetable oils.” To deal with covid, governments were forced to implement travel restrictions in their nations, leading to the collapse of delivery services. Various lockdowns utilized negatively impacted economic activities in which both manufacturing and outputs were reduced to lower levels ever experienced. Most businesses, especially in the retail sector, were left bleeding and incurred expenses.

Because of vaccines, the world was opened again, and business activities returned to normalcy. However, the market had been starved for a long, so there was a high demand for raw materials, and manufacturers could not keep up with the order, thus leading to a surge in prices. There is a wide gap between supply and demand, and rectifying such a challenge might take longer.

Also, higher wages and energy prices make life difficult for the manufacturers, and they are now trying to squeeze more money from the retailers. Mr. Patricio noted another pertinent fact related to how the world’s population keeps growing while reducing land cultivation due to residential areas and urban towns. Because of this, crop and livestock production is gradually dropping, and food prices will eventually skyrocket. Head of research at the agricultural commodities firm ED & F Man, Kona Haque, explained that “Poor harvests in Brazil, which is one of the world’s biggest agricultural exporters, drought in Russia, reduced planting in the US and stockpiling in China have combined with more expensive fertilizer, energy, and shipping costs to push prices up.” 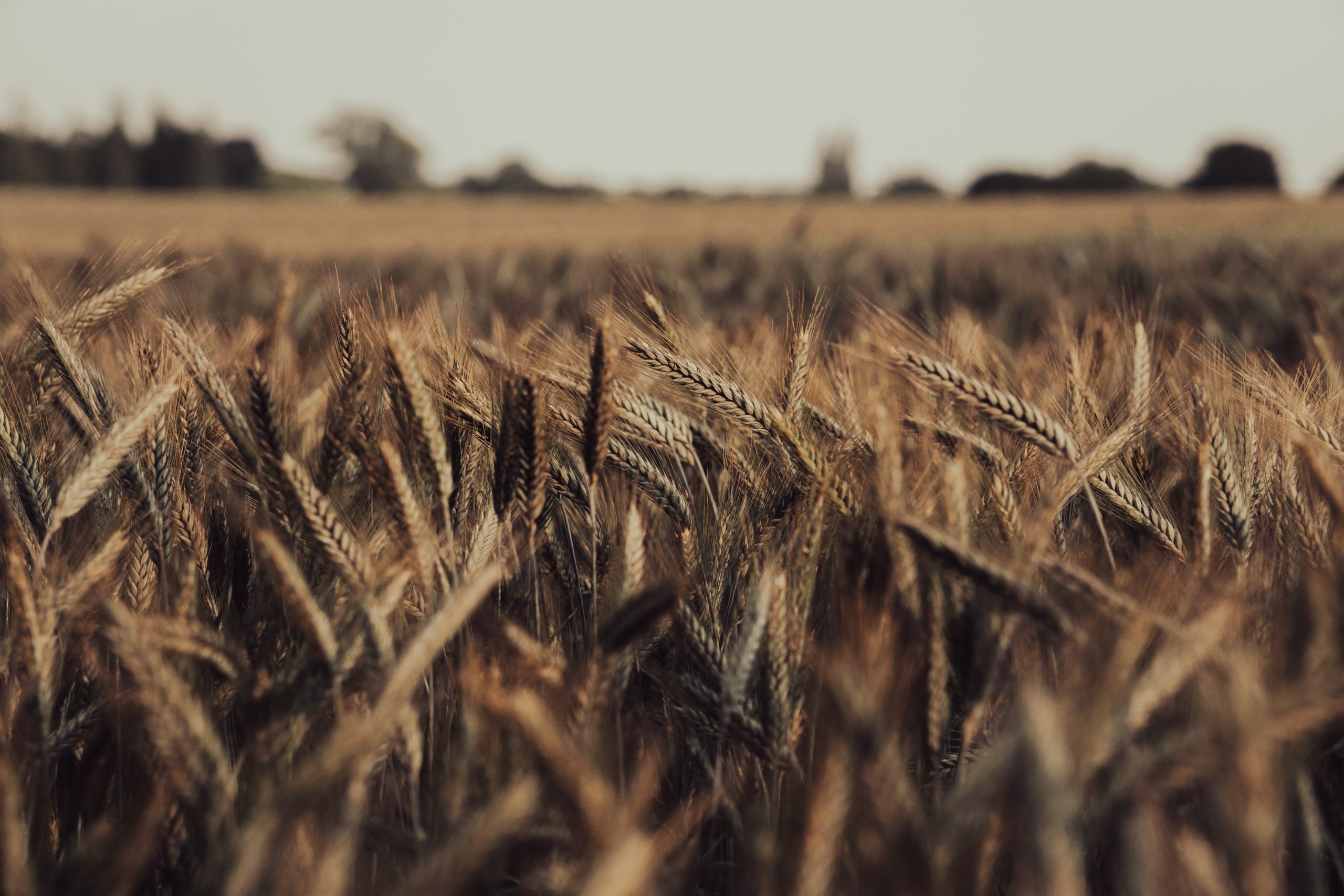 She added that “Whether it’s corn, sugar, coffee, soybeans, palm oil, you name it, all of these basic food commodities have been rising,” which means most products are being affected.

All these factors are then fuelling the increment of prices and aiding the rising cost of food. “Specifically in the UK, with the lack of truck drivers. In [the] US logistic costs also increase substantially, and there’s a shortage of labor in certain areas of the economy”.

Why Some Democrats Switch to Republican Party?