Marcus Rashford continues his work towards ending child hunger by calling, government, parliamentarians, organizations, stakeholders, and other parties to join his campaign. His major worry arises after discovering that child hunger is worsening in the UK and might have been fuelled by the coronavirus pandemic. The current global crisis enacted many problems for families, especially financial issues, with many expenses being incurred for medical services and unemployment rates surging after most businesses closed due to lockdown restrictions. This gave hunger a wide leeway to knock on the door of many families, mostly those whose bread winners belong to the working class. Children are classified under the ‘vulnerable’ banner and have been feeling the jab of coronavirus to the extent of starving. The pandemic only brought starvation to these innocent souls but swallowed the parents, so it is a two-fold crisis for these little ones who cannot fend for themselves. 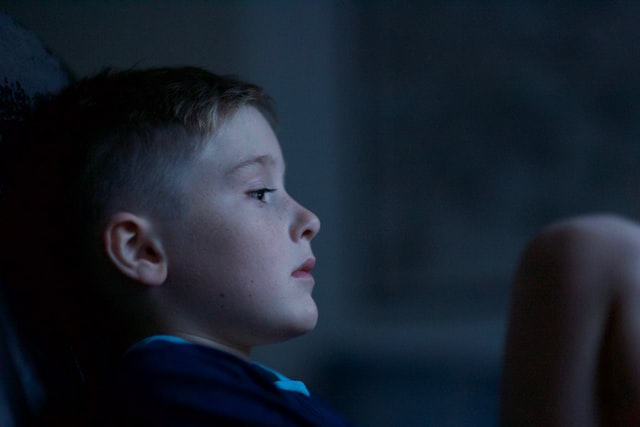 Rashford’s plan stems from this setup in which impoverished kids are suffering across the globe. The footballer has urged people to write to their MP, encouraging them to “end a child hunger pandemic.” Getting the lawmakers and government officials in the fight will yield some results, and the government’s involvement is vital in tackling such problems in a nation. The concern for starving children was torched even more after a survey conducted by Food Foundation painted a gloomy picture showing the intensity of hunger among young ones.

According to stats presented, about 15% of 6 490 households struggled to eat for the past six months [Source], and this was happening as they were also being hit hard by covid-19. In the findings, Food Foundation noted that many households with young people aged 17 and below “are experiencing food insecurity than in the first wave of the pandemic. Hiked food prices also necessitated this in the first six months of 2021 compared to the last quarter of 2020. Anna Taylor, executive director of the Food Foundation, alluded to how this issue might get too serious if solutions are not applied quickly, and she said, “This will only get worse if left unaddressed and entrench inequalities deeper.” 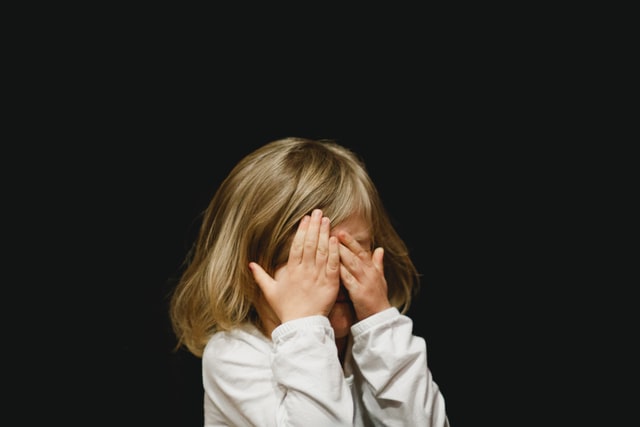 England forward posited how child poverty was getting “devastatingly” worse, as evidenced by the 27% increase in child hunger than previous months before corona’s reign. In his message embedded in the “#WriteNow” movement, Rashford calls on MPs to support the recommendations to end child food poverty. Commenting on the issue, he said, “While we’ve come a long way in the last 20 months, placing the issue of child food poverty at the forefront, devastatingly, the issue is getting worse, not better”. His website contains steps one can follow to write to his or her MP to back up the program. He is supporting 3 major recommendations doled out by the National Food Strategy as a way to “alleviate the increase of food insecurity being experienced by households with children. The recommendation given out include: “

Rashford’s efforts are a follow-up to his hunger campaign that attracted the spotlight last year, and he released a documentary in which he narrated his struggles while growing up in a poor family [Source]. The Manchester player influenced the government to continue with the food voucher scheme [Source], thus showing his progress in standing up for the voiceless and using his prominence nature to give back to the community.

“The entire nation got behind the national team this summer, so let’s put these figures in football terms: You can fill 27 Wembley stadiums with the 2,5 million children that are struggling to know where their next meal might be coming from today”, cited Rashford as a way to gunner support from Britons.

At the age of 23, he is showing genuine sympathy towards other people’s welfare, and this is a commendable move that should motivate other prominent figures and the British government to end child hunger.