Global trends show that millennials and religion are now parallel concepts that are straying further from each other. Initially, religion appeared as a sanctuary for humanity and was a universal entity across the world where people would be accepted. Karl Marx acknowledged the power of religion as it was an aspect of human life that gave people hope in times of hardships. Over time, religion became a permanent element among humanity and was treated as a basic need. 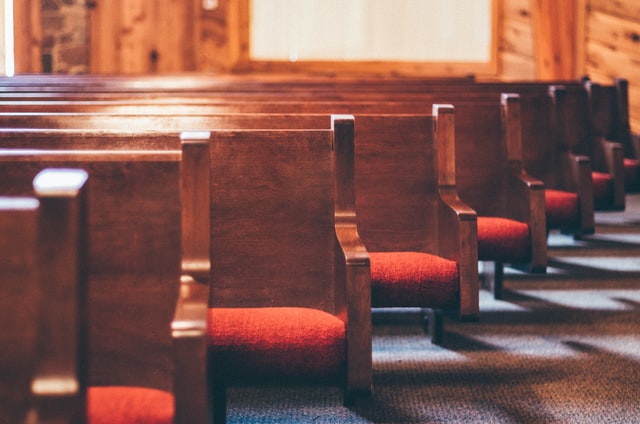 But millennials appear to have other ideas towards this tradition of believing and abiding by the laws of a certain deity. The arrival of modernity brought intense modifications to our forefathers’ lives and significantly changed many societies.

But one aspect which has impacted the world is technology which completely changed many people’s lives. Technology-enabled humanity to fulfill their wishes to fly, explore space, modify their bodies, and improve entertainment activities.

It is in this modernized world in which millennials were born. They were brought into a world characterized by a hive of activities and where traditions were slowly fading away. Values, norms, and beliefs that were once celebrated got fussed with other entities, and it is now a mixed bag of a system of living where one might be confused when trying to pick the best ideologies.

On a global scale, religion was infused and diluted with other cultures to have vast belief systems. Millennials are influenced by various worldly movements such as gender equality, woman empowerment, global village tendencies, and nuclear power projects. One can say that religion now has competition because of the popularity of these movements, so one can easily shun away from it.

Also, the traditional core values of religion do not necessarily support global movements. For instance, some believers stress the need for proper dressing dubbed “church clothing,” which does not sit well with the younger generations. Trending clothing inspired by celebrities dominates the streets, but most are inadequate in a church environment. In Europe, it has been reported that certain religions are finding it difficult to accept some music genres such as hip-hop, rock, and pop. Modern music has replaced traditional songs sung by choirs in front of the pulpit, so religion is losing millennials since it cannot conform to their entertainment industry.

Another pertinent issue keeping millennials distant from religion is related to the growing influence of the LGBT+ movements. This is a sensitive issue, and prominent religious leaders do not like discussing it in public. It took a long time to see a religious icon overseeing or blessing a gay marriage, but now other religious leaders are warming up to the idea. 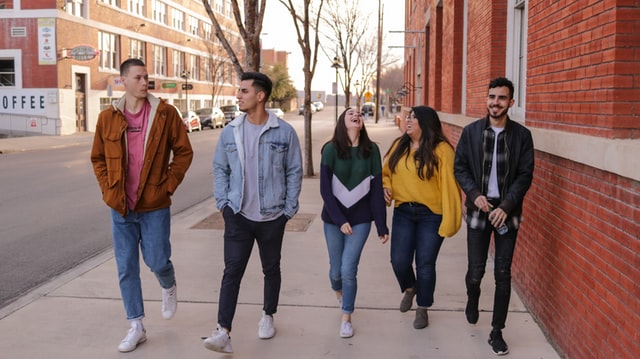 Millennials are usually involved in pretty unique lifestyles such as having tattoos, doing drugs, experimenting with sexual activities, and questioning the status quo. Such a mindset is triggered by philosophy studies, advanced scientific research, and inventions. People from this period do not accept the world’s order as gospel and are constantly pursuing new phenomena.

More so, the subject of religion is controversial and complex to understand. For example, nobody knows the most superior religion or the correct one among Christianity, Islam, Hinduism, or Buddhism. When it comes to Christianity, Christians toss around the idea of their deity’s race, and some expressed that he is a universal being.

It becomes hard to sell religion to a millennial since the concept is quite complex. Non-believers look like they live a free life and are not bothered by trying to abide by certain laws. “Some of us are turning to convenient low-commitment substitutes for faith and fellowship: astrology, the easy spiritualism of yoga and self-care, posting away on Twitter and playing more games”; this is the new normal of millennials who do not have time for church.

During colonialism, religion was used to brainwash people, and in some countries, it is used to oppress women. This is all done while the younger 20th-century kids are watching, and they avoid religion.

This is why various questions were posed about the practicability of religion, especially the existence of deities. The widespread discussion among atheists is centered on whether these supreme beings are real and control life. Those millennials who are born into poverty or war find it easy to believe in good or bad rather than pinning their hopes on religion. They see religion as a scapegoat for people who do not want to face reality that “humans are naturally selfish” and “life is what you make it.”

One of the significant causes outlined by those who leave the church is related to being judged. “Us vs. them” is a chant doled out by some adamant believers when they come across non-believers. To avoid being judged or becoming a misfit, young people will stop going to church.

“For one thing, many millennials never had strong ties to religion to begin with, which means they were less likely to develop habits or associations that make it easier to return to a religious community”. Hence, they never had anyone who would throb unto the religious values. The secular view is quickly spreading because these young people are marrying each other, and it was noted that “Young adults are also increasingly likely to have a spouse who is nonreligious, which may help reinforce their secular worldview.”

There is an interaction problem between the older and younger generation in the church, and it was argued that “Many churches have an identity crisis. An older generation often clashes with millennials on matters of vision and strategy, leaving phenomenal young leaders and faithful members either in flux or wholly uninspired”. A generational gap causes problems in the church as people will have different views.

Millennials prioritize the need to be liberal and soar the sky of life, and religion is regarded as an anchor; that is why they are leaving the church.

What's the difference between a Liberal Moderate and a Conservative?