The US Supreme Court refused to block a Texas abortion law that will ban females from aborting. The state of Texas is utilizing a novel regulation that prevents women from aborting a pregnancy after a ‘fetal heartbeat.’ Initially, abortion was equated to murder in some cultures, and other religious leaders were quite vocal in opposing the rights to abortion. It was believed that no matter the circumstances, one must not kill any innocent soul of the child growing in a womb, but modern trends and laws changed those sentiments, and legal abortion is carried out across the globe.

But anti-abortion campaigners try to draw a line between ‘taking a life’ and merely removing a pregnancy. These campaigners argue how women must be banned from getting an abortion after a fetal heartbeat is discovered. Their argument is based on the fact that pregnancy has developmental stages, and removing a pregnancy in the early stages is recommended since no fetus would have developed, or in other words, a human is yet to develop in the womb’.

But the downside of this line of thinking is related to how most women will have no idea that they are pregnant during this stage of pregnancy. This is because the symptoms are more or less mild and have little effect on bodily functions or changes, so one cannot figure out if they are carrying a child.

Coined by the Texans, the so-called Heartbeat Act enables a person to sue any doctor who performs an abortion after six weeks. This means that medical practitioners across the state have their hands tied by the act and have to turn down various requests from women who wish not to become mothers. The act came under fire by numerous rights groups pursued to prevent it from being implemented [Source].

Governor Greg Abbott signed off on the law in May during a ceremony broadcasted live on his Twitter handle and Facebook and was expected to take effect in September if legal actions did not stop it from opposing sides.

According to the act, detection of the fetal heartbeat must stop a female from getting an abortion. Also, people can sue a doctor who performs an abortion on a pregnancy that at this point [Source]. 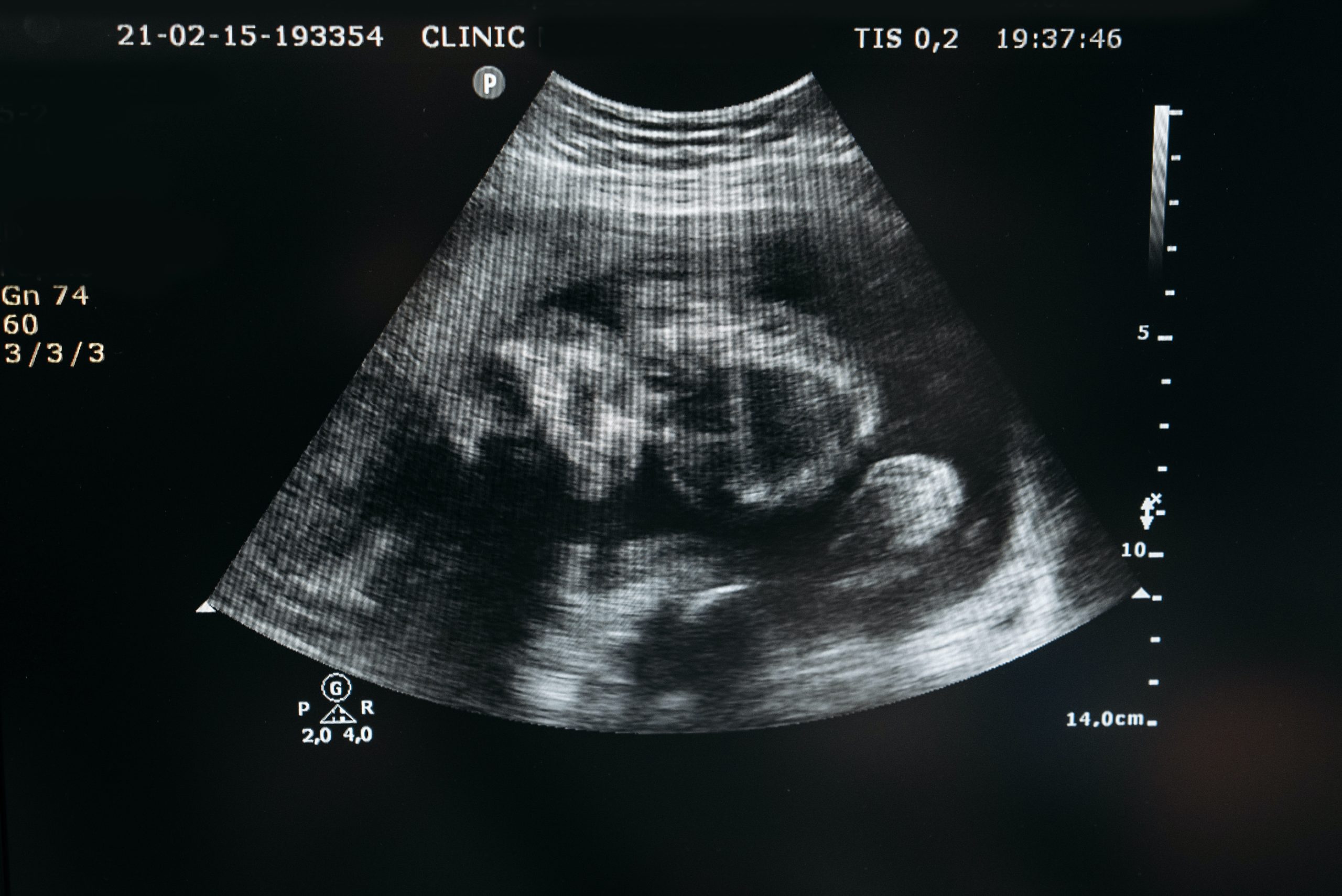 In launching the act, Abbott said, “Our creator endowed us with the right to life, and yet millions of children lose their right to life every year because of abortion,” and argued that “In Texas, we work to save those lives.”

Giving his stamp of approval, Abbott posited that “The heartbeat bill is now LAW in the Lone Star State. This bill ensures the life of every unborn child with a heartbeat will be saved from the ravages of abortion. Thank you @SenBryanHughes, @ShelbySlawson, & #txlege for fighting for the lives of the unborn in Texas.”

Under the act, one can demand damage amounting to $10 000 if a doctor performs an abortion at such a stage. Since it was launched in Texas, the action is confined to those borders and does not bound people outside Texas. More so, abortions are allowed in terms of medical emergency only but not from incest or rape.

The law was received with mixed feelings from different organizations. From the opposing side, Planned Parenthood Action Fund President Alexis McGill Johnson said it was “appalling that in defiance of public opinion and public health, state politicians remain committed to controlling our bodies.”

About 200 doctors complied a report [Source] refuting the bill and argued that “These bills create a chilling effect that might prevent physicians from providing information on all pregnancy options to patients out of fear of being sued,” and added that “The Texas legislature has no right to cause this type of grievous harm to Texas physicians or the people we serve.”

Comments on the governor’s Twitter post tell the whole story of how some people were offended by the bill and blame the administration for trying to control their bodies. Others urged the government to concentrate on governance issues and stop telling people what to do with their bodies [Source]. Certain critics further stated that their administration is fringing upon people’s rights, and this bill must be challenged throughout the country. Organizations that stand up for women’s rights despised Abbott for approving an ‘oppressive’ act against females in his state and outlined how this will affect the livelihood of various females. House Speaker Nancy Pelosi cited that the Supreme Court had “delivered catastrophe to women in Texas” by failing to block this law and called it a “direct assault on the rights of women.

The bill already made an impact on the life of Texans. Various facilities which offered abortion services were closed, and most patients had to withdraw from their appointments [Source]. Some who make a living from driving these patients had their business rammed down by the bill as women and doctors were now hibernating due to the six-week abortion ban.

The US Supreme Court Judgement

The court highlighted how its decision is open to more legal challenges, and it was not based on whether the act is constitutional or not. In the voting process, a 5-4 result was the outcome of refusing to ban the bill.

Liberal Justice Sonia Sotomayor was not pleased with the court’s ruling and described it as stunning. She said, “Presented with an application to enjoin a flagrantly unconstitutional law engineered to prohibit women from exercising their constitutional rights and evade judicial scrutiny, a majority of justices have opted to bury their heads in the sand.”

President Biden did not have kind words towards the bill and called it “extreme” as it will “significantly impair” females’ rights to healthcare. He explained that “My administration is deeply committed to the constitutional right established in Roe v. Wade nearly five decades ago and will protect and defend that right” [Source]; this refers to a 1973 case in which a ruling was made where women were granted the right to abort until a fetus is “able to survive outside the womb.”

Amid all these backlashes, governor Abbott suggested that they will “always defend the right to life” and uttered, “No freedom is more precious than life itself,” showing determination in defending the bill and Texans who put it in action. The Supreme Court’s ruling has boosted the spirit of Texans who support the bill, and they seem to maintain their stance. But due to intense opposition from various parties, especially government officials and medical personnel, implementation of the bill might be debated again in courts.