The Biden Administration: The Push for Drug Reform

The Biden administration is focused on establishing new drug reforms, and its one of the core plans to be carried out in the country. The United States of America tops the list of countries where drug addiction has been a perennial problem. Deaths caused by abuse of drugs are continuously surging, and this has been intensified by the entertainment industry, which witnesses major artists overdosing and some composing appraisal drug songs. Due to this, the use of drugs is now rampant in the nation, with the younger generation joining in and many “junkies” filling up abandoned houses and buildings referred to as “the trap.” 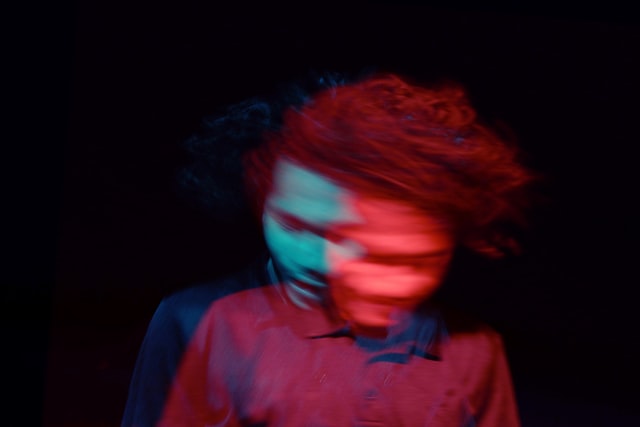 In curbing the drug use problem, Biden’s government sought legal ways of introducing certain reforms related to using drugs in the country. Illegal use of some narcotics forms the basis of Biden’s reforms embedded in an approach called “harm reduction.” This approach entails implementing measures or viable options that enable safety in using drugs over abstinence and any form of imprisonment as a deterrent mechanism. The objective is to prevent death among various individuals who use illegal drugs. Drug consumers are known for lacking vital knowledge on how to use drugs.

The Office of National Drug Control Policy propounded a $2.5 million grant to be used in a draft model in supporting harm reduction programs. In making the announcement on Monday, the National Drug Control Policy officials emphasized the necessity to fund such programs. They explained that money will be injected into increasing drug treatment options and changes to criminal statutes that harm citizens, especially people of color. This is a diversion from the strategy used by the Nixon administration termed ‘War on Drugs’ started about 50 years ago. This new tactic was applauded by epidemiologists and director of the Opioid Policy Research Collaborative at Brandeis University Traci Green, who noted that it is a good initiative to help people rather than punish them [Source]. Dr. Green went on to say, “For better or worse, model laws for controlled substances have led to changes in the past. So it is smart, I think, to follow this path to reform laws that unfortunately need modernizing in many states.” 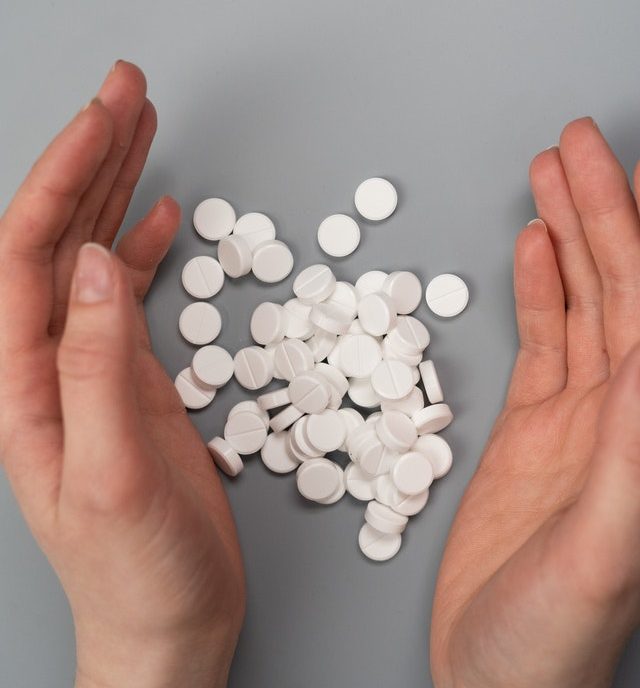 In just a year, the US recorded the highest number ever of more than 93 000 deaths caused by drug overdose in 2020. Because of coronavirus pandemic outbreak lockdowns and restrictions, drug abuse increased, even to those in isolation. Also, the death numbers were hiked due to the widespread use of fentanyl in the country. This drug is scientifically proven to be about 50 – 100 times more potent [Source], so it is much strong than the common heroin drug, which is currently flooding the American streets.

A press release by the White House revealed all the underlying plans of the harm reduction stance in addressing the “drug addiction and overdose epidemic” [Source]. This includes a $4 billion invested by the government to the Department of Health and Human Services’ Substance Abuse and Mental Health Services Administration and Health Resources and Services Administration to expand access to mental health and substance use disorder services. The government intends to put more manpower in seizing illicit drugs in transit at borders and close any illegal routes used in trafficking drugs. Drug intelligence officers and public health analysts will be requested to offer support services that can reduce overdoses. New counties were added to the High-Intensity Drug Trafficking Areas to dismantle organizations that deal in drug trafficking.

This is a commendable move by the Biden administration to ensure people’s safety through treatment and awareness while trying to block routes accessed by drug traffickers. Such drug reforms can be acceptable to the public, especially when putting effort into their well-being rather than authorizing more ‘punishment’ for addicts and users.