The Top 1% of Americans are Avoiding Paying Taxes.

The US Treasury Department has noted with grave concern how the top 1% of Americans are evading paying their taxes. This is a disgraceful act since most prominent wealthy individuals completely ignored the mandate to pay taxes. Media reports depict how many famous actors, athletes, politicians, musicians, and influencers were arrested for not paying taxes over a long period. It is surprising that a wealthy individual does not pay taxes yet has a vast budget for a lavish lifestyle and purchases lavish real estate. For a poor one, it might be understandable that tax funds could bring hunger to their doorstep, but a wealthy individual needs to pay up. 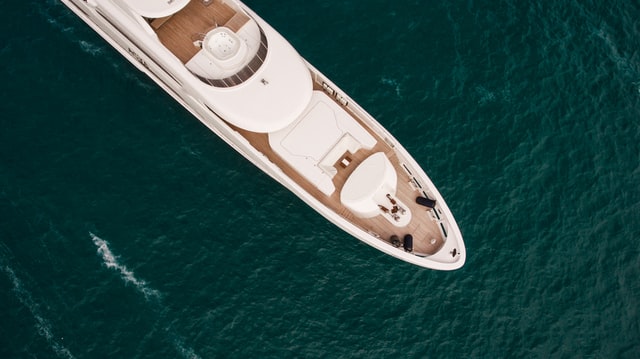 The Treasury Department is worried about the further widening of the estimated tax gap in the US. As a nation with many wealthy people, tax payments are supposed to inject finances into the American economic system. Developed countries tend to have better economies than undeveloped countries. The assumption is that almost everyone can pay their taxes as the authorities require without breaking any real sweat. But surveys conducted show the vice versa of this revelation since most people either fail or ignore that delegated duty expected of them.

Stats from Treasury revealed that around $600 billion is owed by tax payers annually, and this is a lot of money that is not being collected. Projections estimate about $7 trillion will be lost in revenue if this trend of tax evasion carries on, especially with the top 1%, which fails to pay a higher tax amount to the revenue services. In a blog post, the Treasury Department outlined reasons why tax evasion is highly concentrated among the wealthy people who have vast resources at their disposal [Source]. The richest Americans did not pay taxes amounting to $163 billion as proposed by the Treasury Department. Officials at the department argued how rich people could hide the actual figures of their incomes by utilizing financial gurus.

Such monetary value experts can make stash incomes or assets from the public’s eye. Also, collaborative business relations in partnership and proprietorships are manipulated to cover up for earned income. These shady ways are common in the US and account for 55% of people who owe revenue services tax money. Natasha Sarin, the Treasury Deputy Assistant Secretary for Economic Policy, said, “The tax gap can be a major source of inequity. Today’s tax code contains two sets of rules: one for regular wage and salary workers who report virtually all the income they earn: another for wealthy taxpayers, who are often able to avoid a large share of the taxes they owe.”

Paying taxes is controversial in the US, and various protests were carried out with people rebelling against the government. Protestors argued that the government was stealing their hard-earned cash and did not consider their livelihood when they were left with a few dollars after paying taxes. This sentiment is also aired by rich people who blame the revenue authorities for ripping on their hard work’s pay-outs, so ‘paying taxes’ becomes an oppressive tool to feed other people with workers’ money. However, the American government posited how the tax amounts are pegged after carefully considering one’s earnings, and one can have sufficient money left after paying them. 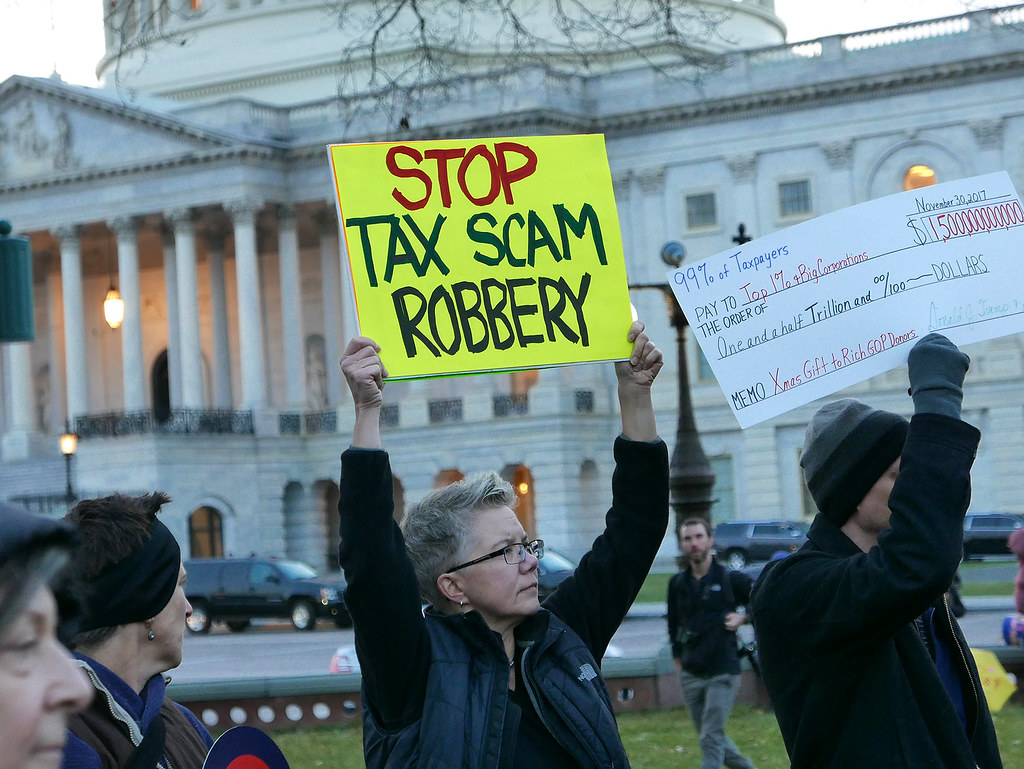 The US president Joe Biden and his administration pledged to ensure that rich Americans and corporations “pay their fair share” in taxes and help build their economy. Solutions to rectify tax evasion included “increasing IRS enforcement and income reporting” to bring clarity in the country [Source]. The IRS fails to collect about 15% of owed tax money, and due to lack of resources, it cannot undertake auditing of financial records at big companies or institutions. Thousands of dollars are needed to fully equip the IRS to hire and train many auditors who can dedicate their time tracing money trails, and the department needs access to income information.

Biden is determined to enhance the IRS’s performance by increasing its budget to around $80 billion over 10 years so that it can execute its jobs effectively. If this is done, the IRS can tap into tax evasion practices that might generate about $1,6 million from taxes owed. “This revenue will be collected in a highly progressive way, as the tax gap is more concentrated toward the top of the income distribution,” as noted by Sarin.

Senate Majority Leader Chuck Schumer commented on the issue of rich people evading tax and said, “I think there is broad agreement between the House and Senate that the wealthy must pay their fair share, that our tax system must be made far more progressive and that we can pay for a large chunk of this bill by doing just those things.”

With these propounded solutions, the Biden administration might curb the perennial problem of rich people evading tax for many years.