Time is Running Out: Renters in the US Face Eviction as the Federal Moratorium Expires

About 10 million United States of America residents might find themselves out in the open as eviction looms in with the expiration of the Federal Moratorium, and they are behind on rent. Thousands of families depend on the federal benefits in housing and shelter services, but this week ending will dissolve those benefits. This comes at a bad time when the country declared a public health emergency because of surging coronavirus cases and deaths due to the contagious Delta variant. Hence this might intensify the public health crisis if more people are exposed to harsh conditions. These residents will feel the full sting of the coronavirus pandemic outbreak if the eviction pulls through as planned. 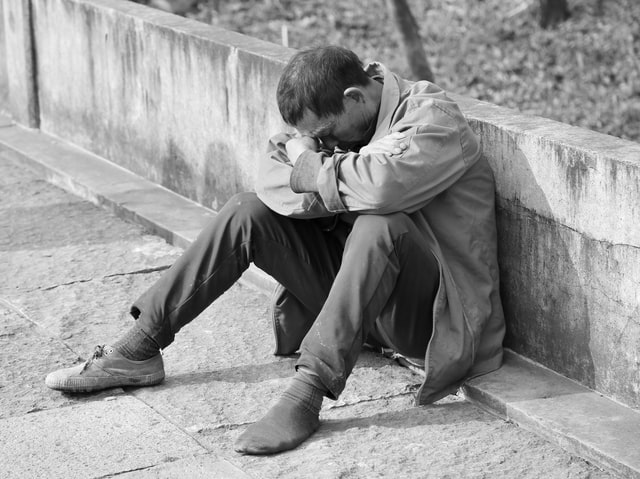 The Federal Moratorium was enacted by the Centers for Disease Control and Prevention (CDC) as a way of curbing the continuous spread of the virus among numerous families and individuals who found it hard to have a place to stay [Source]. According to the CDC, the rampant spreading of the virus could only be contained if all citizens were indoors, which could provide a controllable environment for fumigation and even enable the National Health Services to execute its duties of test and trace among all communities. As propounded by the CDC 11 months ago, such a strategy ensured that no one was malingering around the streets or shelter homes carrying the virus around.

Under this eviction moratorium, universal or uniform protection for renters across the country was doled out, and millions of people benefited. Thus it was a necessary move amid a global crisis of this magnitude. It deterred landlords from filing actioned eviction during a time of suffering due to covid-19’s effects. Records depict that around 351 816 eviction filings were submitted from six states and about 31 cities since the launch of the CDC moratorium. This figure is just entailing those filed, so authorities are concerned that there might be more to come [Source]. If the moratorium expires, it is projected that the country will be flooded with evicted families. 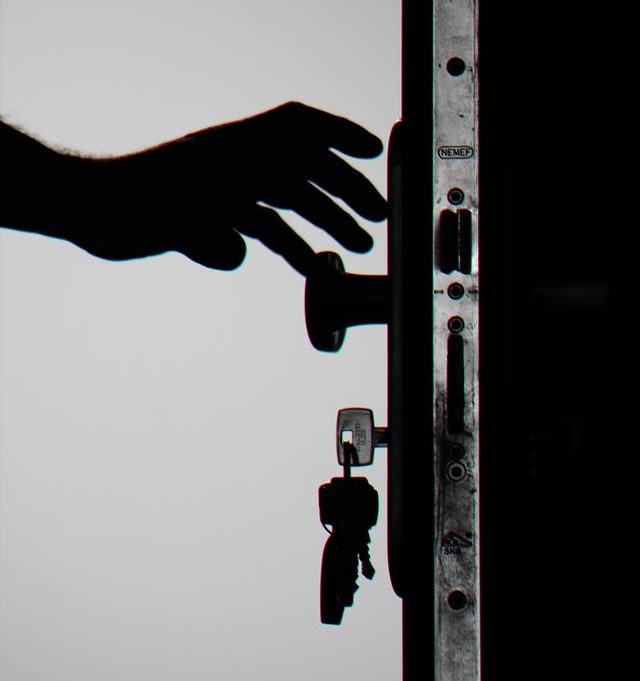 A survey carried out by the Census Pulse revealed that 10 million-plus tenants are behind on their rent. This was also caused by the loss of jobs during the covid-19 restrictions and lockdowns, and those who are not formally employed were mostly affected by the situation. Also, the emergency rental assistance approved by Congress did not make much difference since only a small portion of the money reached both the tenants and the landlords, so the renters are way behind their payments by a huge margin which means eviction is inevitable by the end of the week. On the other hand, the landlords have a leeway to file eviction cases because no firm programs or laws hinder them from doing so.

The estimated number of evictions is a cause for concern to the Health care departments who alluded to the impact of such an occurrence on public health, which is already in turmoil [Source]. Other government officials advised that the government come up with a plan to stop the eviction from happening while awaiting funding towards rental assistance. They believe that since the Delta variant has been tormenting the country, it is justifiable to halt an eviction by prolonging the moratorium, and the US courts can also chip in with laws related to tenants’ legal rights when it comes to being evicted under such horrific circumstances of a global crisis.

Other suggestions put forward in avoiding a pending disaster if people are evicted include incorporating adequate funding for rental assistance and developing a national eviction database. These plans must be prioritised by the new bipartisan Eviction Crisis Act introduced in the Senate. Calls were also made to form local and national tenant unions and associations so that they become the mouthpiece of tenants when negotiating with policymakers.

The American government is looking into an outflow of both the ‘homeless’ and ‘covid-19’ pandemics soon to reach its doorstep. Hence there is an urgent need to cap the eviction as soon as possible, then devise a better strategy for the future so that every citizen can pay the rent or be given government assistance.