It is ‘hell on earth’ in the U.S. at the moment due to heatwave conditions that have surpassed previous high temperatures in the country. Drastic changes in temperature conditions have been witnessed globally, and the effects are devastating to everyone. Summer conditions are now hotter while winter every so often gets very warm. Various summits by world leaders and leading scientific research facilities were held to address such weather conditions, and people were encouraged to join the ‘Green Industrial Revolution’ movement. This kind of revolution reduces carbon emissions in the atmosphere, which strengthens the ozone layer. 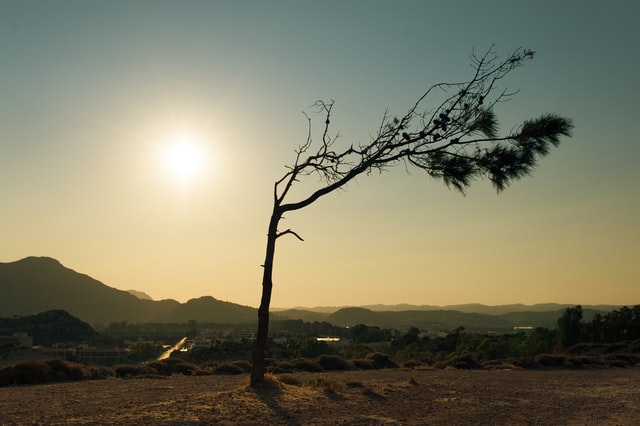 Hot weather conditions in the U.S. have come two folded with a heatwave sparking rampant uncontrollable wildfires in various states. The western side of the U.S. is currently experiencing wildfires, and the communities were told to evacuate after firefighters deemed the situation dangerous. People who reside near the border between California and northern Nevada were asked to evacuate after wildfires caused by lightning strikes wrecked the area, especially the Sierra Nevada forest region. To date, two firefighters have lost their lives on Saturday while flying their aircraft, and it crashed as they were trying to assess the situation. Los Angeles Times reported a wildfire between Friday and Saturday that created a cloud of smoke and ash, which generated lighting after combining with dry heat. Firefighters have concluded that high temperatures and low humidity in the country are increasing the wildfires’ intensity, causing them to rapidly spread all over the forests region of the western side.

Oregon was affected by a huge wildfire shepherded by strong winds in the Fremont-Winema National Forest, and the size of the wildfire increased to about 120 square miles, which is 31 square kilometers on Saturday. Governor Brad Little declared a wildfire emergency in Idaho last week, and the state’s National Guard quickly joined the fight against wildfires sparked by lightning. Interstate power lines were either set ablaze or damaged due to the wildfires, and California residents were encouraged to cut down on their power consumption as they can try to adjust to the present low power supply. Las Vegas, Nevada, witnessed hot conditions that matched its all-time highest temperature of 47.2C (117F) on Saturday [Source]. 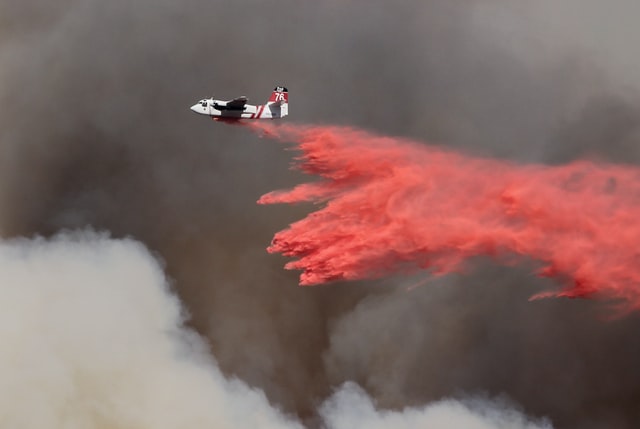 The National Weather Service (NWS) issued a warning last week citing the high temperatures being experienced and effects that can be enacted on the citizens in specific territories. According to the NWS, the ‘heat risk’ in some places is classified as ‘very high,’ and residents in those places are in danger of heat-related illness due to being exposed to high temperatures and ‘the lack of overnight relief’ breeze. Other areas are classified under ‘moderate,’ but the population there is still under threat of heat-related illness, especially individuals who are sensitive to heat and those who do not have adequate hydration or cooling, argued NWS. ‘Moderate’ and ‘high’ are just terms used for classification purposes, but on the ground, ‘hotness’ is present everywhere. Diana Crofts-Pelayo, a spokesperson in California’s Office of emergency services, last week predicted that temperatures were going above the average level by 10 degrees this year and are going to be record-setting. Due to the current situation, Crofts-Pelayo seems like a prophet who foresaw the future.

The state of Washington announced emergency rules for outdoor workers such as farmers. Under these new regulations, when the temperature is at or above 100F (38C), employers are supposed to provide shade for outdoors employees while giving them a paid cooling down rest period for about 10minutes after at least two hours. Washington governor Jay Inslee acknowledged the heat levels and referred to them as ‘catastrophic,’ and he was worried about the health repercussions to the people. Government and health officials urged people to stay indoors hydrating themselves and seek air conditioning [Source]. Canada has also been facing the same problem, especially in the western province of British Columbia, and it is reported that a village was set ablaze and destroyed. The town recorded Canadian’s highest temperature ever of 49.6c (121.3F). 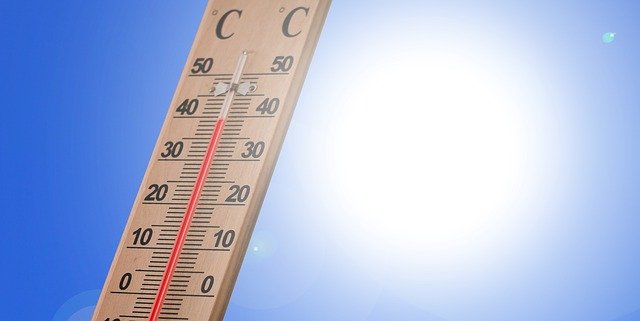 At times like this, everyone on earth should come together to save the planet from hush conditions. This is evidence of global warming slowly looming in, and any method of curbing the continuous weather changes should be implemented immediately, especially in factories, vehicles, and industries. After the havoc caused in the U.S., the contemporary global trend of heatwaves is likely to take center stage at the U.N. Climate Conference in November.

WikiLeaks Julian Assange Possible Extradition to the US