In a bid to enrich the health of their citizens through improved eating habits and contribute to the ‘Green Industrial Revolution’ movement, the United Kingdom introduced a salt and sugar tax. ‘Salt and sugar’ is a common combination present in almost every food product that people consume daily, with salt dominating numerous consumables by both people and animals. The UK government has expressed concern over people’s diets and eating habits, which have a significant impact on one’s health. This includes adverse weather and environmental damage caused by the farming industry and specific food processing. 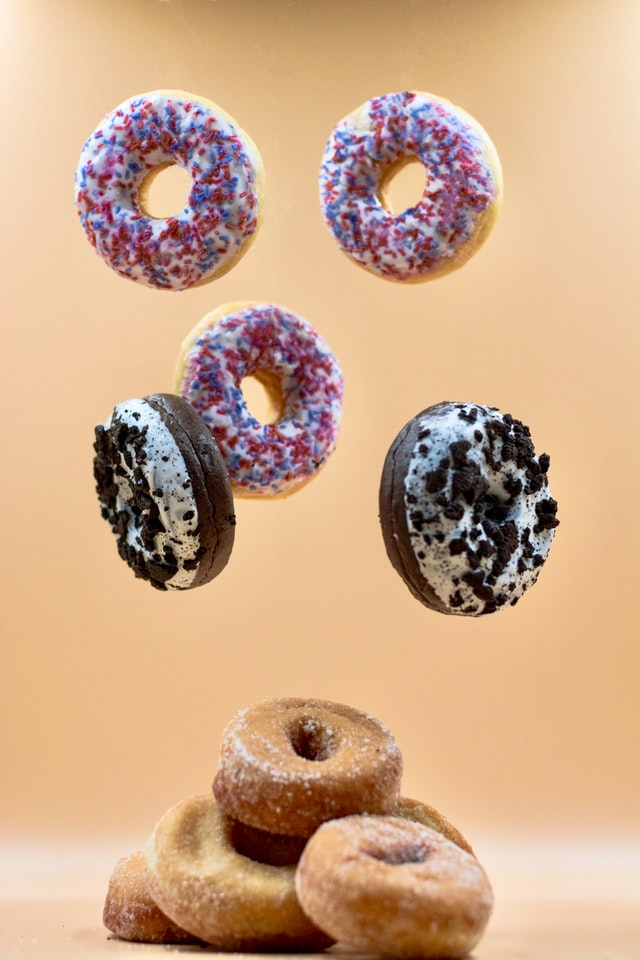 Research in the UK shows that most Britons are in love with junk food, and the establishment of fast food outlets has been rampant. Also, the government wants to reduce meat consumption and assist in the fight against climate change. Restaurateur Henry Dimbleby drafted the government-commissioned National Food Strategy, and it notes that a considerable part of the UK’s population has “malfunctioning” appetites accompanied by poor diets. It suggests that processed food has formed the base of all diets and significantly impacts the National Health Service. Continuous intake of junk food has been blamed for contributing about 64 000 deaths each year while making people prone to diseases that attack a weak immune system [Source].

The idea of ‘eating health’ only comes to a person after getting sick or at an older age with the doctor’s recommendation, but it will be too late since the body would have been damaged already. Hence the UK government has sought to resolve these health issues at the grassroots level. A levy of £3 a kilo on sugar and £6 a kilo on salt was proposed when these products are sold wholesale to be used in processed foods, restaurants, and catering. In this regard, the UK will be breaking new ground across the globe to curb perennial problems of poor diets and junk food consumption [Source]. 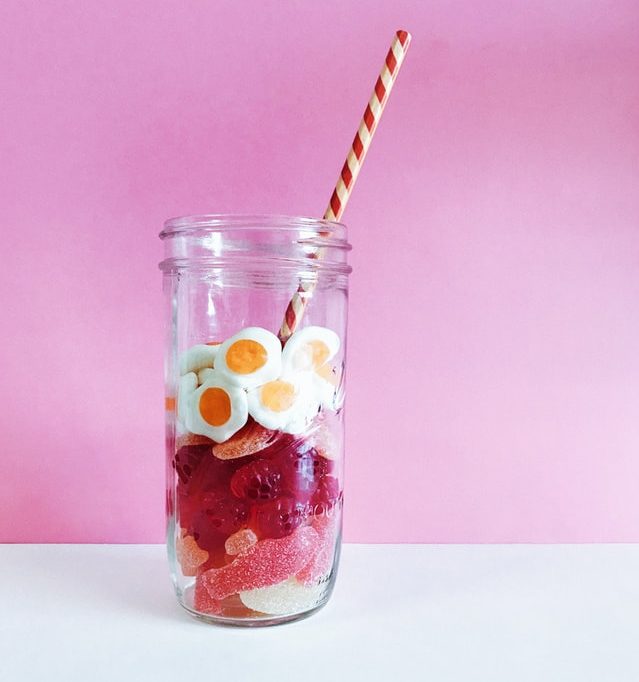 On the downside, this strategy is expected to trigger price hikes on certain products such as crisps, chips, and Mars bar, thus becoming a financial burden on low-income earners and might affect the sales of these food products. But Dimbleby has faith in its implementation and argued how manufacturers would be swayed to limit or reduce salt and sugar levels in processing their products. The strategy states that “Our eating habits are destroying the environment, which in turn threatens our food security” thus, the focal point is to protect both people’s health and the environment, especially in avoiding any damages to the atmosphere. “The next big shock to our food supply will almost certainly be caused by climate change, in the form of extreme weather events and catastrophic harvest failures,” it explains further.

Embedded in the UK’s vision by 2032 is a 30% increase in intake of fruits and vegetables while dropping meat consumption and ultra-processed foods by a third. Greenhouse gas emissions and livestock environmental pollution can be reduced through a reduction in levels of meat consumption. The UK is making progress in reducing carbon dioxide emissions aired out into the atmosphere by cutting down on coal burning, promoting the use of electric cars, and building a nuclear fusion plant, so these are mechanisms in trying to have clean energy always. Instead of having a meat tax, authorities chose to promote plant-based meats to replace processed foods while also including these plant-based products on the same market with meat products, such as selling veggie sausages in butchers [Source]. 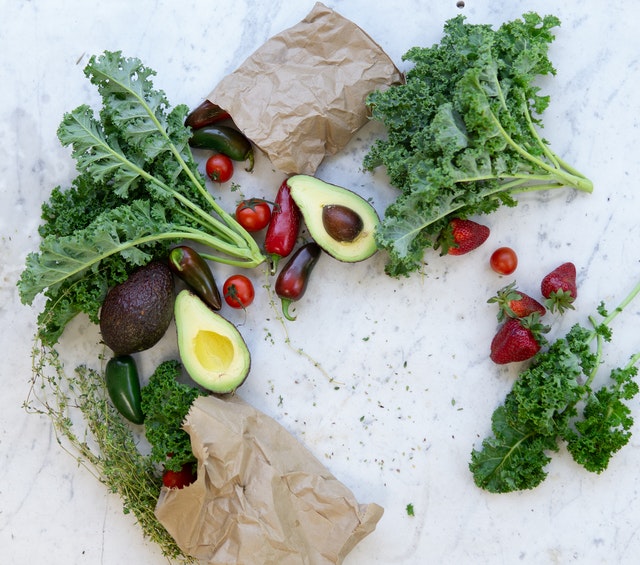 The Dimbleby written plan mandates ministers to only engage in trade deals that import high food standards. Lower standards foods tend to harm the environment while bankrupting the local farmers. According to Kimberly, coronavirus’s impact was intensified on Britons because of obesity levels, and the UK is rated third among the fattest wealthiest nations, with 3 out of 10 adults being obese. Other suggestions in beefing up the food strategy include the reintroduction of food education in schools, supporting the starving population with a diet dominated by fruits and vegetables, and reducing farmland so that nature is given more space to bloom. UK Environment Secretary George Eustice showed much appreciation to Dimbleby’s efforts and promised a government’s response to the strategy within 6 months.

Dimbleby highlighted that these measures would affect certain businesses, but it is inhumane to prioritize profits over human health, the environment, and climate; hence it is vital to fix Britain’s broken food system.