US Gun Makers Challenged By Legal Action from Mexican Government

The US gun makers are being challenged by legal action from the Mexican government over the flooding of firearms in Mexico. It is normal for a manufacturer or developer to be sued over a product, especially if it is used in illegal activities. Thus, the Mexican government might be justified in its legal challenge against US gun makers. Mexico is among the top countries with a high rate of use of firearms, and guns are utilized in the most violent acts in the country. Illegal possession of guns is a perennial problem in both the US and Mexico, where a lot of people were put behind bars for illegally owning a gun. 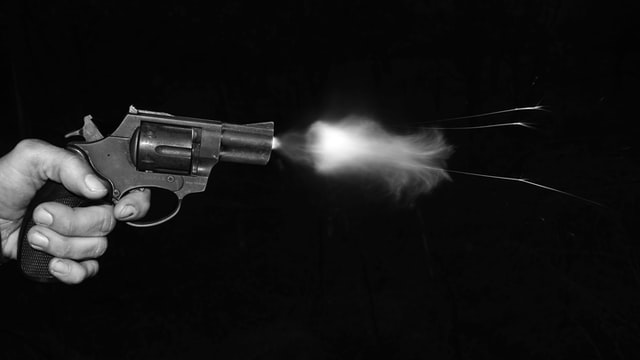 According to the Mexican legal team, the US gun makers are responsible for letting their products fall into the wrong hands in the Mexican territory. The country is popularly known for gun violence related to gang activities. Historical facts show that Mexico, together with Columbia, has been a breeding ground for violent gangs who even fought the country’s police, military, and security forces. Most of these gangs become active in political issues, rebelling against government policies and enact a lot of public unrest. The most common gangs are involved in drug trafficking and exporting those drugs to the US.

Gun violence in Mexico is a serious issue causing a lot of problems in governing the nation. This year, the country witnessed the assassination of prominent politicians and candidates. Other investigative journalists also lost their lives while executing duties, and family members of popular or rich figures are regularly kidnapped, and ransom demanded. Certain government officials were blamed for using gangs to intimidate their rivals in elections and eliminating the competitions to gain powerful opposition. 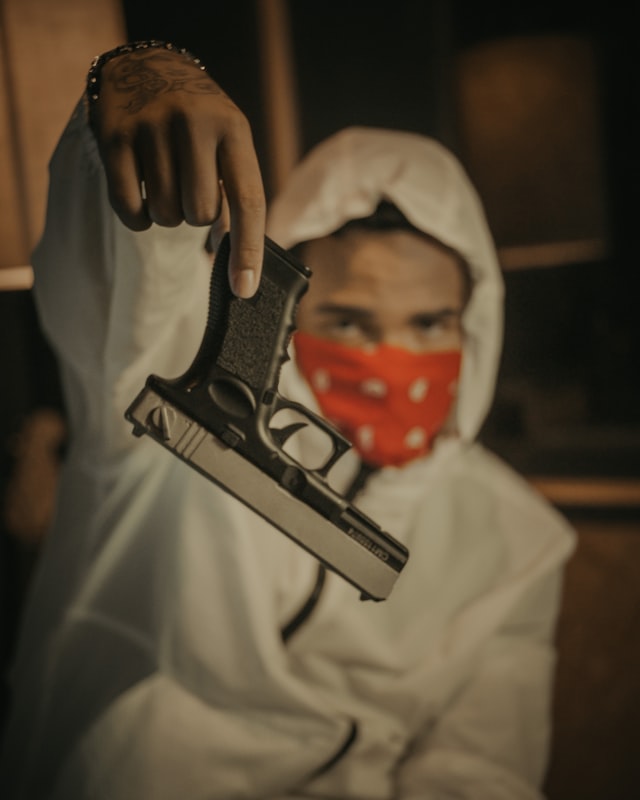 All these occurrences point to an instability environment fuelled by firearms illegally owned, and many people seem to buy any gun they want from the black market. Mexican security agents have been trying to stamp out the illicit markets to cap the gun suppliers, and it was then revealed that most guns are brought into the country from outside. Because of the “smuggling’ trade, which is a viable business for certain individuals in the country, guns are easily brought in through porous entry points and corrupt border control personnel. The result is a country flooded with guns, making it difficult to enforce laws or control the crowd.

In an attempt to curb this continuous inflow of guns, the Mexican government decided to sue the makers of guns identified in their country. The US-made weapons are mostly seen in cartel gun violence incidents, public shootings, and exchanges with government law enforcers. In the lawsuit launched, about six gun-makers are being sued for negligence as they fail to vet their customers and having a worn-out distribution system that gifts every ordinary person with a gun. It is believed that an illegal Mexican market is “their economic lifeblood.” Foreign minister Marcelo Ebrard announced the suit on Wednesday, stating that firearms by Smith & Wesson, Barret Firearms, Colt’s Manufacturing Company, Glock, and Ruger are common among the Mexican cartels and have seen a huge financial boost from the illegal markets [Source]. 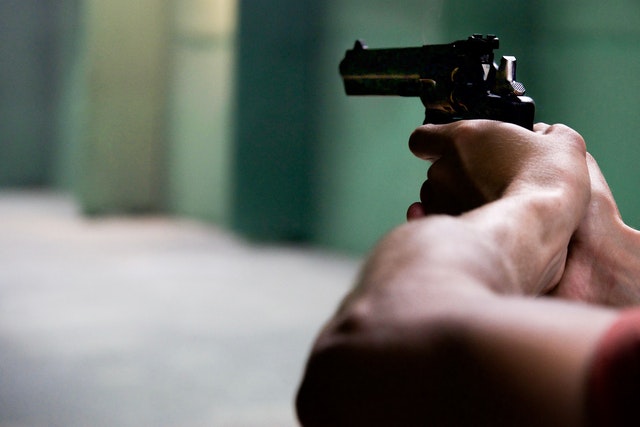 The lawsuit also alluded to how some companies are deliberately distributing guns to gangs and cited Colt’s special edition .38 pistol, which is engraved with an image of Emiliano Zapata, who is a Mexican revolutionary. This pistol was used to murder a journalist, Miroslava Breach, who was in the spotlight for investigating the links between government and organized crime. Minister Ebrard said, “We’re going to litigate in all seriousness, and we’re going to win at trial, and we’re going to drastically reduce the illegal weapons trafficking to Mexico, which cannot with respect to those who produce, promote, and encourage this trafficking from the United States.” [Source].

The Minister urged the aforementioned companies to immediately desist from such practices, which “cause damage in Mexico and cause deaths in Mexico.”

The Mexican legal team, through the lawsuit, is requesting for $10 billion in damages and the establishment of effective safety features on guns. They are also seeking stern laws in gun sales and distribution so that only eligible people can purchase these weapons. They alluded to a 2012 incident in which Remington’s company acknowledged responsibility for causing the Sandy Hook school massacre in Connecticut, which resulted in 26 deaths. Remington noted how its marketing strategy had contributed to the incident. It was willing to pay about $33 million to the victims’ families to settle all the lawsuits launched against the company. About 17 000 murders were recorded in 2019 only and were all attributed to trafficked weapons [Source]. 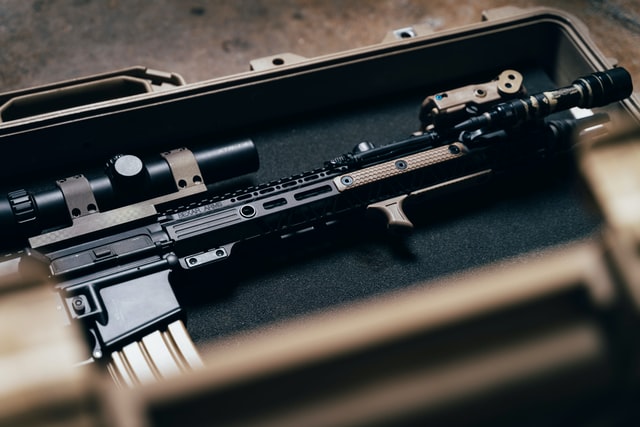 The analyses of guns used in violent acts in Mexico show that the weapons were smuggled into the country and sold in the US. The research discovered that about 2,5 million weapons entered the country through illegal entry points for the past 10 years. Even high-grade military equipment, which is supposed to be locked deep in armories and at military bases, was discovered in the streets ferried around by ordinary civilians. Officials at the International Crisis Group voiced how vital it is to deter any more weapons from coming in through this lawsuit. Falko Ernst, a senior analyst at the Group, commented on the positives if the lawsuit goes through and said it “would make a deep dent, at least in the short and medium-term.” The country has strict laws in purchasing guns, and legal weapons are only bought at an army base in Mexico City. President Andres Manuel Lopez Obrador engaged in a serious security policy involving the military to deal with gun violence in his nation [Source].

The US countries that are being sued have not released any statements yet after filing the suit in Massachusetts courts, and Washington has not responded on any public platform to the allegations labeled against the American-owned companies.

The Mexican government is making commendable strides in reducing gun violence in the country, and certainly, the gun makers should be held accountable for negligence in handling such dangerous entities. If it is proven that these companies are deliberately aiding gun trafficking for financial gains, then stern legal decisions must be taken against them because money cannot be prioritized over human life, so all parties must corporate to ensure that gun trafficking is completely demolished.

US Healthcare Ranked Last out of 11 Wealthiest countries