US Healthcare Ranked Last out of 11 Wealthiest countries

The US healthcare system is the tail in a long line of other wealthiest countries after comparisons were made. According to the released rankings, the US’s healthcare system lags behind in most aspects. The system falls behind other high-income countries, and this might come as a surprise since the US has injected the most cash into the health department. Among countries hard hit by the coronavirus pandemic, the US tops that list in cases and deaths recorded in the country. Due to such an occurrence, one would expect Americans to have a robust healthcare system in order to fight the global crisis, but it has been proven otherwise. 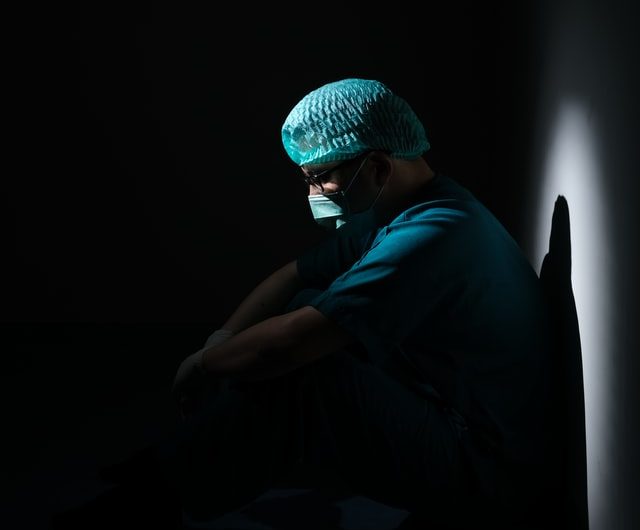 Covid-19 tested the reliability of countries’ health departments, and those who had shaky systems were left exposed to an intense attack by the virus. Most governments came under pressure from the public to cater for the citizens’ well-being amid a deadly pandemic. This resulted in a lot of funding being channeled towards renovating hospitals, clinics, and the establishment of quarantine centers. The US exerted more effort in that regard and made significant improvements in the public health sector. When it comes to the successful mobilization of citizens to get vaccinated, the US managed to carry out the jabbing process smoothly as a huge chunk of the population was jabbed.

But these commendable efforts did not help to elevate the nation in the rankings. The latest analysis on the performance of healthcare systems carried out by the Commonwealth Fund gave a run-down of the 11 wealthiest nations’ healthcare systems performance. The study denoted that the top-performing countries are Norway, the Netherlands, and Australia. About 11 countries were studied, and the US got the worst-rated system. The data used in making those conclusions was acquired from Commonwealth Fund International surveys which are conducted in certain countries, from the Organisation for Economic Cooperation and Development, and the World Health Organisation. The 11 countries under study were Australia, Canada, France, Germany, the Netherlands, New Zealand, Norway, Sweden, Switzerland, the UK, and the US [Source]. 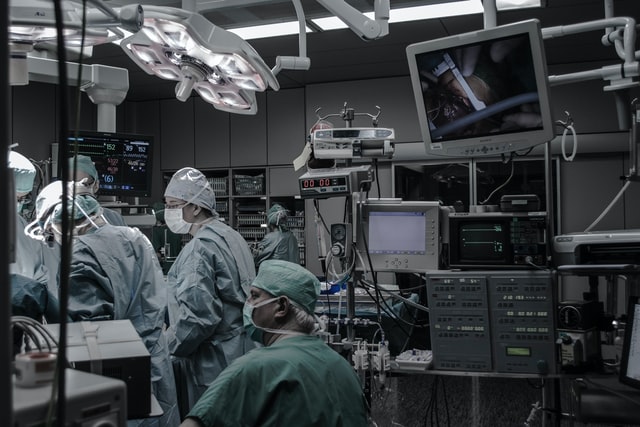 A comparative study design was utilized in order to instill parity between the nations and measure those who are performing better than others. Researchers of the study incorporated data from different timelines, which include the pre-pandemic period, during the earliest period of the pandemic outbreak, and later on. The underlying five domains of the study were formulated in relation to access to care, care process, administrative efficiency, equity, and health care outcomes. Hence each country’s healthcare system was studied in regards to those principles, which made the study a universal based cross-examination.

In the findings, the NHS did not retain its title of being the best health system which it had attained for the years 2017 and 2014, and the UK declined from pole position to fourth. Reasons brought forward in explaining the NHS’s current rating include how patients are still queued waiting for treatment or accessing any care. The organization lacks investment in service [Source]. The UK fell from grace after examining the domains related to ‘access to care and equity. The research revealed that most people are delayed in getting medical care after-hours, and medical attention was not quickly delivered to patients like in 2017. 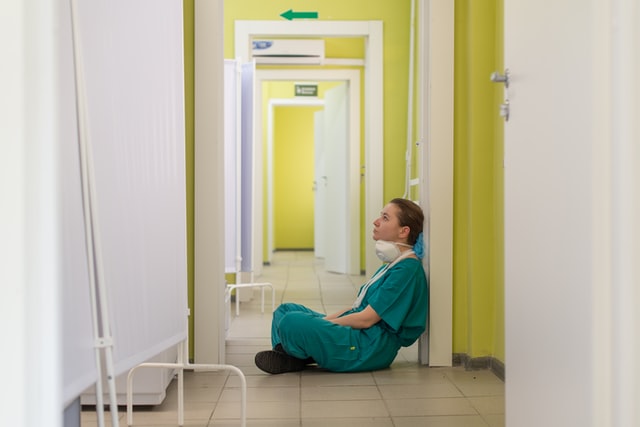 The Commonwealth Fund’s Mirror, Mirror 2021 report depicted the US as the poorest performer. Other countries surpassed the US in four aspects which were highlighted by the study. The report’s lead author, Eric Schneider, noted how the US showed disparities in certain domains and was underachieving in many areas. The report stated that other countries have universal coverage and eliminated cost barriers. Still, the American system is not affordable to ordinary citizens as they fail to pay bills, and complaints are always filed for rejection of insurance payments or have paid less. US doctors report finding it difficult to acquire medication for their patients due to restrictions on insurance coverage [Source].

A good healthcare system was attributed to investing in the primary care system in ensuring that services are equitably given to all people. Still, the US had disparities between income groups in which access to medical care is dictated by one’s pocket and online platforms for patient engagement. Higher-income groups can access sufficient medical services, especially given the popularity of private companies in the US, but the low-income earners need affordable facilities with a price range that considers the ‘poor and marginalized individuals. Also, the top-rated countries tend to reduce frustrating administrative staff, which swallows a lot of time while a patient awaits treatment. The US focuses more on paperwork and proving if a person is eligible for certain medical services. Findings from surveys showed displeasure aired out by adults who are forced to spend time on paperwork related to medical bills. Thus, accessing medical care becomes a burden for an individual who needs quick attention.

Investing in social services, especially for children and working adults, was regarded as a sign of a viable healthcare system, but the US seems to be lagging in that regard. The study posits how the US has a high infant mortality rate pegged at 5.7 deaths per 1 000 live births and a maternal mortality rate of 17.4 deaths per 100 000 live births. Life expectancy in the country is 60 years, and it was the lowest among countries which were under study, which then affected the healthcare outcomes leading to the lower rank [Source].

It was indicated that the US uses more money in healthcare but produces fewer results which might point to the lack of proper management or administration issues or ignorance of some areas of healthcare. The report stated that by 2019, the US was spending a larger portion of its GDP on healthcare than other high-income countries.

The authors noted how countries have a unique healthcare system with different ways of implementing, organizing, and delivering services to their citizens. Every system is relative and specifically designed to deal with a ‘specific environment.’ They urged all countries to learn from this study and implement some of the strategies utilized in other nations to enhance their healthcare systems.