Wisconsin’s wolf population has plummeted since safeguards were removed.

Over a third of Wisconsin’s wolf population disappeared due to human activities, and concerned parties have raised eyebrows due to these figures. Animals’ population is greatly affected by people, and other individuals tend to ignore the declining numbers of animals on the planet. Such ignorance is a major driving factor that causes mass killings of animals due to diverse operations by people. Others feel that co-existence with animals is dangerous, and people’s lives are constantly under threat from wildlife, especially carnivores.

The depletion in the population of the wolves is happening after the government decided to remove the legal protection of the wolves. The government usually deters poaching and wild hunting by placing strict laws against the killing of certain animals. This strategy is used in most countries and has proven to be very effective in ensuring that certain species are not extinct in the world. However, removing such legal protection makes the animals vulnerable to hunters and poachers, which has happened to Wisconsin’s wolves [Source]. University of Wisconsin scientists and researchers revealed that the sharp decline of the wolves was largely caused by a February hunting season in Wisconsin and due to poaching.

According to research conducted by the University’s officials, the population of the wolves had declined drastically, and it became notable to observers that the wolves’ numbers were decreasing in their dominant territories. In March, research was also done, and it showed that hunters had exceeded the hunting limit mandated for them by the state in February’s hunting season. Hunters went beyond the state-wide limit by over 82%, and the state officials were forced to address the matter amid the hunting season. The state decided to end the hunting season earlier on, and it was reported that around 261 gray wolves had been killed [Source].

All those recorded kills happened in the space of 60 hours, which means if the hunting had been allowed to go on, the population might have gotten worse than what it is today. Hunters were not happy after their season was cut off four days earlier as it was planned to end in a week. The standard limit is 119 animals, but it was easy for hunters to go over that limit by a ‘mile.’ hunting permits given out by natural resources officials were too many than the original ones, so it also contributed to the fast rate of killings experienced.

The federal 1973 Endangered Species Act was enacted to protect endangered species, and it worked effectively in making sure that the wolves gained numbers. But in January, the US Fish and Wildlife Service removed gray wolves from the endangered and threatened species list, thus crucifying them during the February hunting season. 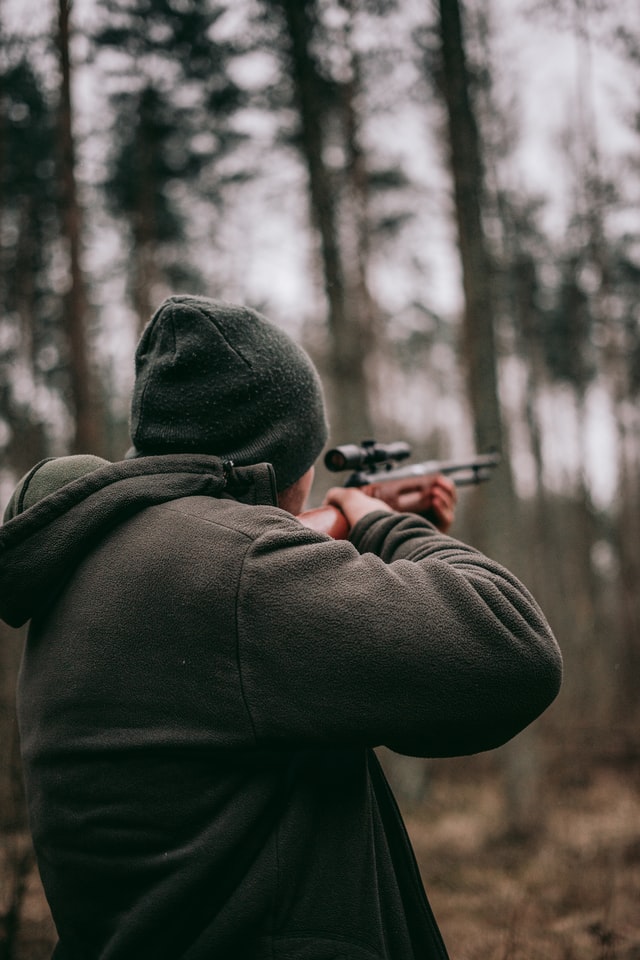 Various researchers have concluded that the relaxation of protective laws triggers many poaching activities, and people who loath wolves take advantage of eliminating them [Source]. Wildlife officials are concerned about the issue and now have persuaded the government officials to place protective laws once again so that the situation is controlled.

The wildlife officials are responsible for coming up with science-based hunts that can keep the population of animals at an acceptable level to not clash with people. According to Wisconsin’s findings, if this issue is not addressed immediately, then the wolves, which are native animals to Wisconsin, might soon vanish in the coming years. Hence the local government authorities and wildlife officials, together with federal lawmakers, need to make serious decisions towards terrorism by hunters and poachers against Wisconsin’s gray wolves.