The World Anti-Doping Agency (WADA) is to review whether cannabis should remain a banned substance. The move follows American sprinter Sha’Carri Richardson missing the Tokyo Olympics after testing positive for the substance in June. WADA said it wanted to hear from athletes, officials, and other stakeholders before making its decision on what substances should be prohibited at the Olympic Games and beyond.

In a bid to answer “requests from a number of stakeholders” in international athletics, the World Anti-Doping Agency will reconsider its cannabis ban. It’s unclear, when or if the organization’s controversial policy will be modified: cannabis will continue to be prohibited for the 2022 athletic season.

It follows WADA’s prohibition on cannabis, which prevented US sprinter Sha’Carri Richardson from competing in the Toyko Olympics despite her win at the United States Olympic trials.

The World Anti-Doping Agency’s executive committee has given the go-ahead for a project to conduct “a scientific analysis of cannabis’ status” that will begin next year, according to the group. However, it emphasized that cannabis is still on its prohibited list — a new version of which will be released on Oct. 1.

Richardson was handed a 30-day ban this summer after she tested positive for THC, the psychoactive component in marijuana. The announcement drew a flood of support for Richardson, as numerous U.S. states have approved marijuana usage to some degree.

To be added to the Prohibited List, an item must fulfill two of three inclusion criteria :

a) it poses a health risk to athletes b) it has the potential to enhance performance and c) it violates the spirit of sport. 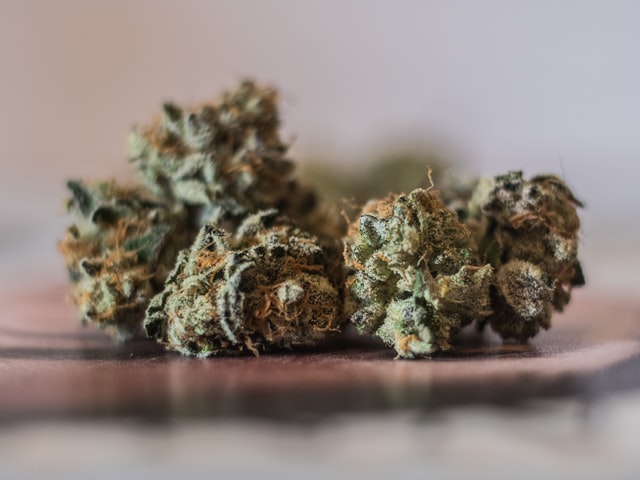 The US Anti-Doping Agency and USA Track and Field concluded that the substance was not used to enhance performance, but they had no choice but to follow the rules.

A failed drug test for cannabis is punishable by up to four years ban. However, if athletes can show that taking it was not related to their athletic performance, the penalty may be decreased to three months. A ban may be reduced to one month if athletes agree to a treatment program.

Following Richardon’s ban, several American officials, including President Joe Biden, have criticized WADA’s prohibition on cannabis. Alexandria Ocasio-Cortez tweeted out, “The criminalization and banning of cannabis is an instrument of racist and colonial policy. The IOC should reconsider its suspension of Ms. Richardson and any athletes penalized for cannabis use.”

Richardson said back in August, “If WADA were to reconsider the prohibition on cannabis, I would be ‘blessed and proud to have paved the path for future athletes.”