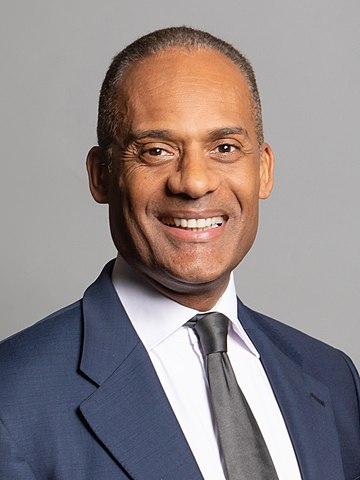 Mr Adam Afriyie was born to an English mother and a Ghanaian father. Although he was born in Wimbledon, Afriyie spent his early years on a housing estate in Peckham. Adam was largely raised by his mother, Gwen. His father was not a constant figure in his life until much later.

Mr Afriyie studied agricultural economics at Wye College where he graduated in 1987. This came after studying at Oliver Goldsmith Primary School and at Addey and Stanhope School in New Cross.

He has been a member of the Conservative Party since 1990.

Afriyie was chosen to be the candidate for the Windsor constituency in October 2003. He was first elected in 2005’s general election, with a 49.5% share and an additional 1.2% swing to The Conservatives.

He has also has a successful business career, starting with Connect Support Services, an IT support company he set up in 1993.

In Parliament, he was a member of the Science and Technology Select Committee from 2005 until its abolition in July 2007. Afriyie voted against the Marriage (Same-sex) Act 2013, citing his fears for religious freedom and also that he thought straight civil partnerships should be allowed.