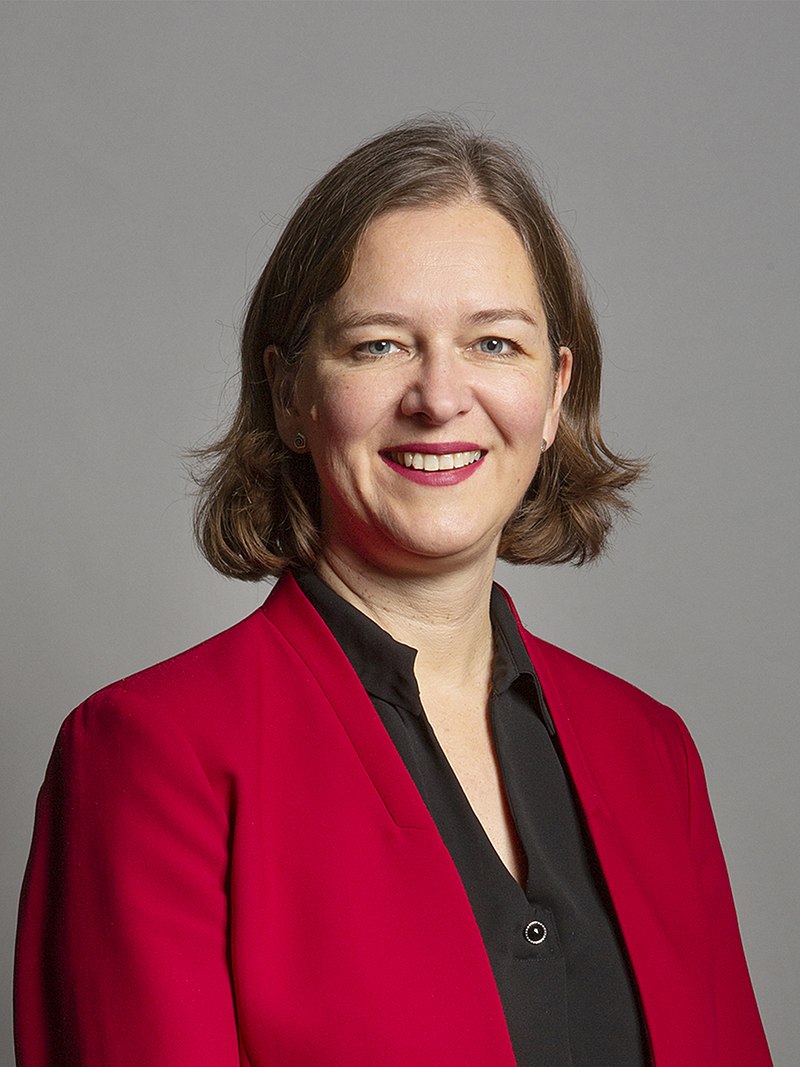 Fleur Anderson was born on the Channel island of Jersey, graduating with a Bachelor of Science in Politics from the University of York in 1993. In 2007, she enrolled in the Open University’s Master of Science in Global Development Management, completed in 2010.

Anderson began her career in development and environmental campaigning. From 1994 to 1997, she worked for Christian Aid first as a campaign assistant in London, working in Serbia during the war and as Head of Country Office in Bosnia following years of conflict. She led World Action for the Methodist youth organization, playing a key role in campaigns on bullying, Burma, and International Debt cancellation. She worked on several successful campaigns on nutrition and water, and then joined Wateraid as Head of Global Campaigns.

Anderson got involved in politics because of the closure of children’s centres and local institutions. She was elected to represent Bedford Ward on Wandsworth London Borough Council in 2014 and re-elected in 2018.

Anderson served as the Labour Spokesperson for Community Services and the Environment from 2015 until 2018, and Deputy Leader of Wandsworth Labour Group from 2016 until 2018. She co-founded Wandsworth Welcomes Refugees and worked as the Head of Community Services for the Katherine Low Settlement, a community center in Battersea from 2016 to 2020. She campaigned against various issues that the city encountered like children’s centers being closed, against proposed cuts on healthcare services for people with autism.

Anderson was elected Member of Parliament for Putney in December 2019.