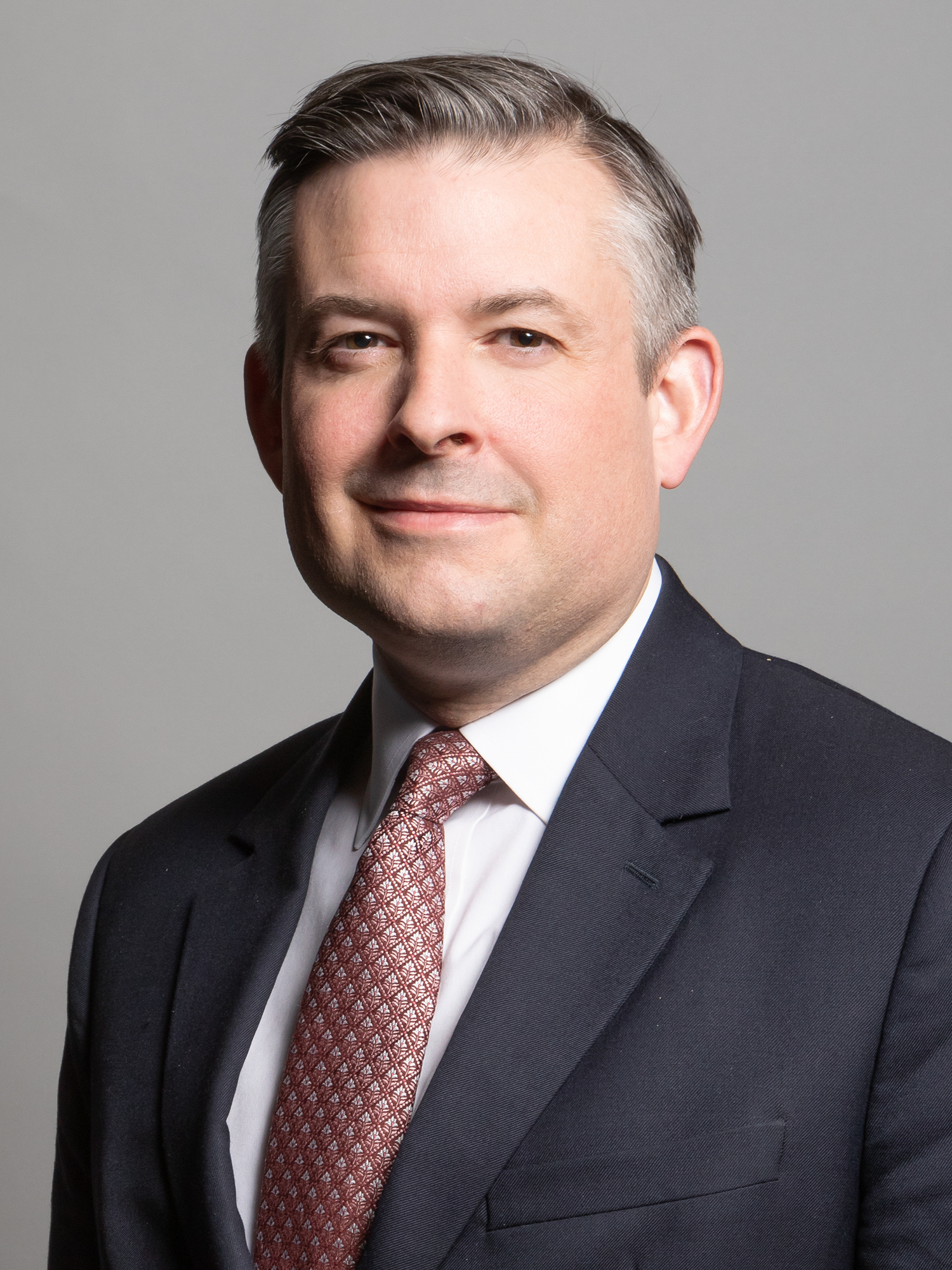 Jonathan Ashworth was born in Salford, England on 14th October 1978. He studied at the University of Durham and graduated with a bachelor’s degree in Politics and Philosophy.From 2001 to 2004, Ashley worked for the Labour Party as a Political Research Officer, and from 2002 to 2004 he was the Economics and Welfare Policy Officer.

He was seconded to the Scottish Labour Party in 2003 to assist with the Scottish Parliament election campaign, where he collaborated closely with then-Chancellor of the Exchequer Gordon Brown.

Gordon Brown made Ashworth political secretary when he became Prime Minister in June 2007, with the task of linking the government to the trade unions.

Ashworth served as an Opposition Whip from October 2011 to October 2013, and a Shadow Minister of State for the Cabinet Office from October 2013 to September 2015. In December 2015, he voted against the motion to grant the RAF permission to bomb ISIL in Syria.

In December 2019, it was claimed that 4,668 patient deaths were linked to safety incidents at hospitals, mental health, and ambulance trusts in 2019. According to Ashworth, understaffing put patients in danger. Years of Conservative cutbacks, he said, were responsible for exacerbating the situation.

Matt Hancock, the Health and Social Services secretary in the United Kingdom, had praised Ashworth for his assistance in developing government policy on the COVID-19 pandemic after it arrived there in January 2020.