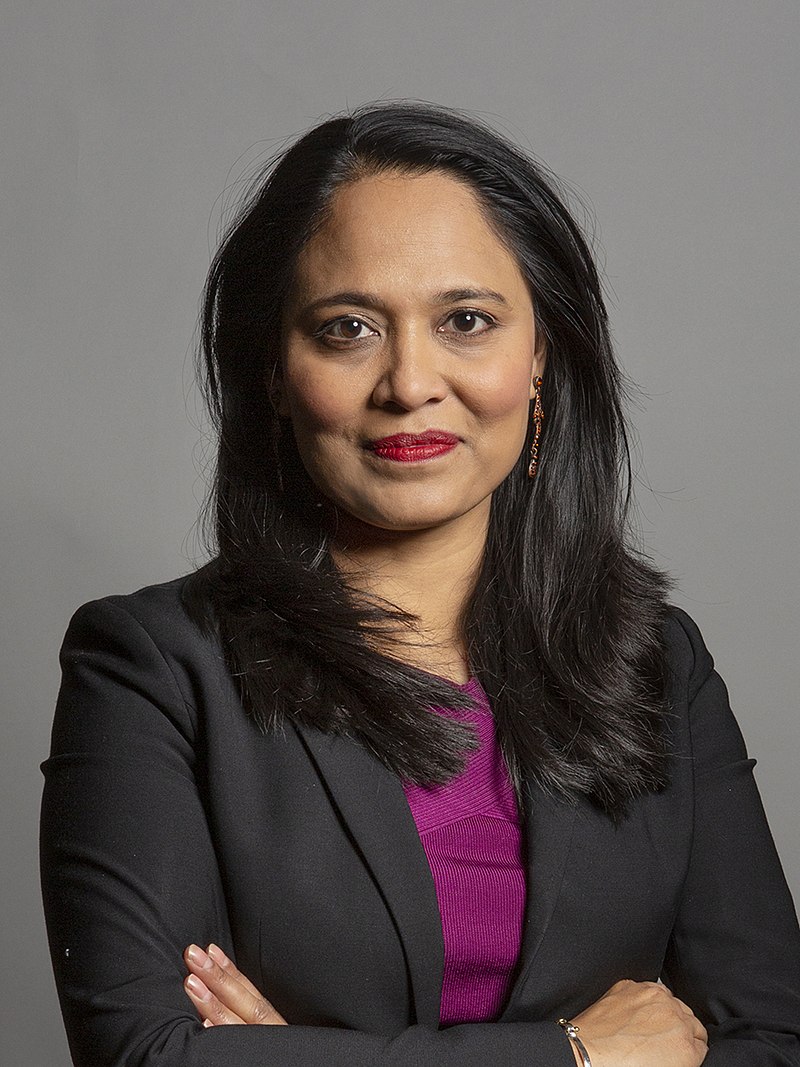 Ali was born in Bishwanath, Sylhet Bangladesh. She emigrated to the East End of London at the age of seven with her family, where she attended Mulberry School for Girls and Tower Hamlets College. Ali, the first in her family to go to university, studied philosophy, politics, and economics at St. John’s College in Oxford.

Ali started her career as a research assistant to Michael Young, she helped establish Tower Hamlets Summer University and contributed to the development of their independent learning programs. She developed “Language Line”, a national telephone interpreting service in over 100 languages. Between 1997 and 1999 she was Parliamentary Assistant to Oona King, MP for Bethnal Green and Bow.

Ali was a research fellow at the IPPR focusing on anti-discrimination issues from 1999 to 2002. Prior to that, she worked on human rights issues at the Foreign Office from 2000 to 2001.

She coordinated community support under difficult circumstances from 2002-2005, her focus was on Burnley, Bradford, and Oldham that had experienced riots in 2001. Challenging the central Government to provide appropriate support to these areas to prevent a further escalation of conflict and unrest.

Ali worked as an Associate Director at the Young Foundation, in Bethnal Green, a think-tank focused on social innovation. She served as chair of Tower Hamlets Summer University; board member of Tower Hamlets College; and commissioner on the London Child Poverty Commission.

In 2007, Ali was chosen as the Labour Party’s prospective Parliamentary Candidate. In 2010, she was elected Member of Parliament for Bethnal Green and Bow with a voting majority of 11,574. She is the first person of Bangladeshi descent to have been elected to the House of Commons, She was one of the United Kingdom’s first female Muslim MPs, joining Shabana Mahmood and Yasmin Qureshi.

In February of 2013, Ali voted in favor of the Same-Sex Marriage Bill. This act gained support from pro-LGBT activists but caused indignation amongst religious figures such as the Imams at mosques in Tooting and Bradford.

In March 2020, Ali amongst 76 Labour MPs urged the government to provide access to public funds for all migrants in the UK regardless of their legal status.