The CDC has confirmed that the Delta variant is gradually becoming the dominant variant in the US. Covid-19 had managed to evade people’s efforts in trying to fight it as it has rejuvenated itself by bringing more diverse variants. After the first vaccines’ authorization, which sparked joy across the globe because people thought they had finally won the fight against covid, the virus changed its makeup and brought the Beta variant. Science research revealed how the Beta variant had made available vaccines obsolete, so there was a need for manufacturers to modify the vaccines. And without any sufficient period to use those modified vaccines, the Delta variant arrives; hence covid-19 has been fighting hard among the people. 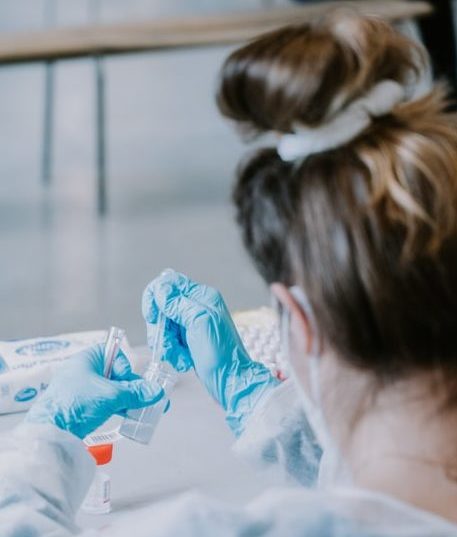 The US is one of the most affected countries by a coronavirus, recording over half a million deaths and many million cases. This week, the US declared a public health emergency due to the effects of covid-19. Xavier Becerra, the US Department of Health and Human Services Secretary, renewed the public health emergency declaration due to the pandemic’s impact in the country. The secretary suggested that the declaration stay active until year-end. He also explains that if there’s a necessity to the extent it further arises, he will do so. Such a declaration ensures the safety of people as they are given medical care, get vaccinated, and some governments fund are used to aid the health challenges posed by covid.

According to US health officials, the Delta variant, a more contagious form of covid, has quickly become the most dominant infection in the country. This has happened at a time when the Americans have been warned about the consequences of re-opening economic activities, especially when they are still under threat from the pandemic. Relevant authorities have discussed a further delay in opening the business activities even though a loud outcry is heard from business owners, employers, and employees who are losing profits, and their businesses are crumbling down. Currently, the situation on the ground looks like the US might experience another strong Deltar variant wave if cases continue to rise [Source].

The Centers for Disease Control and Prevention Director, Rochelle Walensky, informed a Senate health committee on Tuesday about the CDC findings. She told the committee that her agency estimates about 83% of cases are related to the Delta variant. She was also worried about the high increase from 50% recorded during the end week of July 3. She revealed how areas that have low vaccination rates were affected the most. The Delta variant infects even those fully vaccinated, and countries with high vaccination rates were significantly affected. The variant was first discovered in India, and it spread to all countries, causing havoc.

Other US health officials are concerned about the spread of the Delta variant and warned that a legal mandate of wearing masks might be put in place for everyone, including those fully vaccinated, like how Los Angeles reintroduced these laws amid a contagious variant outbreak. The US National Institute of Allergy and Infectious Diseases director Anthony Fauci was interviewed on CBS This Morning. He reveals how his organization was working in line with a recommendation by the American Academy of Pediatrics to have all students and staff aged 2 years and older wear masks. This recommendation does not consider one’s vaccination status [Source]. 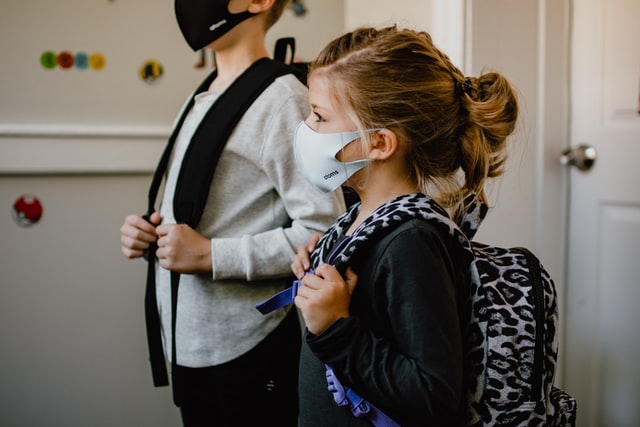 An average of 239 deaths was recorded, showing an increase of 48% from last week. Walensky cited that a “pandemic of the unvaccinated” is also contributing to more deaths and some people are not willing to get jabbed while others are not able. The US is among the most progressive countries in vaccination, with 48.6% of the population vaccinated. However, some citizens are resisting due to the speculation on internet platforms where it is argued that vaccines are a conspiracy against human beings. In curbing these falsehoods, countries’ leaders urged the citizens to get vaccinated, and the leaders would record themselves receiving the jab.

Walensky emphasized the need to stop the spread of Delta and urged people to get vaccinated. Research is being done to see if it is necessary to jab those fully vaccinated to ‘boost’ the prevention. Various facilities which own online platforms were told to desist from propagating falsehoods about vaccines as it is an act of tampering with human life amid a severe crisis.

Because of the Delta variant, the US will enforce laws to stop the continuous spread and push for the vaccination of all citizens. The government’s response is commendable and will help control the situation before it gets out of hand.

Covid-19 Origin: China Throws WHO's plans out of the window