The ‘Lesbian, Gay, Bisexual, Transgender, Queer+’ (LGBTQ+) has faced segregation and oppression from their communities for a long time. Religious attitudes towards the LGBTQ community have been unpleasant, with certain individuals vocalizing against perceived sinful practices. Traditional and cultural conservationists regard them as outlaws who go against nature and the world order. Due to these insults, a lot of policies were put in place that oppresses the LGBTQ+ community.

The medical sector is one of the major departments which implemented ‘rules’ that oppress the human rights of gay and bisexual men. These laws were passed in the blood donation process that has been undertaken in all countries. Blood donation is vital as it helps the operation of the health services. People are always in need of blood, so blood donors are needed every time. The world’s diseases, pandemic outbreaks, and disasters create a huge need for blood in the healthcare sector by a lot of patients. Hence donating blood is a way in which humans voluntarily save each other’s life. It can be viewed as a way of giving back to humanity. 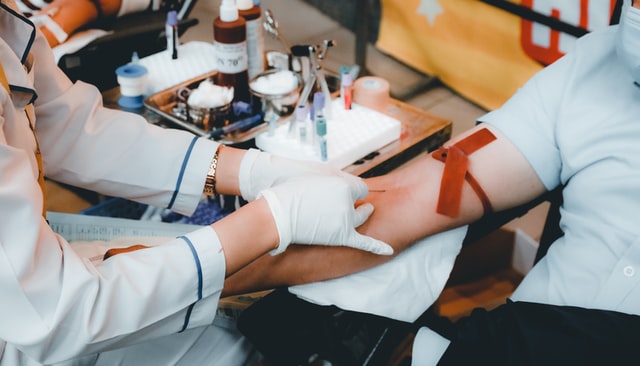 But certain restrictions had been in place, making it difficult for gay and bisexual men to donate their blood. During the 70s and 80s, there was a sharp rise in HIV and Hepatitis B, leading to the ban of gay and bisexual men from donating their blood. Because HIV and Hepatitis B are conditions that can be passed on through blood, the healthcare officials thought of banning all people whose lifestyle or sexual activities exposed them more to the risk of contracting these viruses. In 2011, the ban was removed, and a new regulation was passed, which states that men who have anal sex with other men (MSM) had to abstain from sex for about twelve months to donate blood. In 2013 the UK government was advised by the Advisory Committee on the Safety of Blood, Tissues, and Organs that HIV transfusion will increase if MSM is allowed to donate blood. However, various demonstrations by sexual health organizations and LGBTQ+ organizations against the ‘idea’ of abstaining from sex for twelve months if one wants to donate were witnessed in the streets. Eventually, the concerned authorities reduced the deferral period to three months in 2017, but still, a lot of MSM who were having sex regularly were restricted from donating blood [Source].

NHS Blood and Transplant (NHSBT) argued that anyone could get a Sexual Transmitted Infection (STI) or a blood-borne disease, but others are likely to be infected due to some lifestyles since they will be more exposed than others. NHSBT contended that men who have sex with other men are more susceptible to blood-borne infections, so the donating procedures included asking a donor if he had sex with another man. Agreeing to such a sexual experience would mean automatic disqualification, which why the LGBTQ+ were fighting this regulation which discriminates against them [Source]. 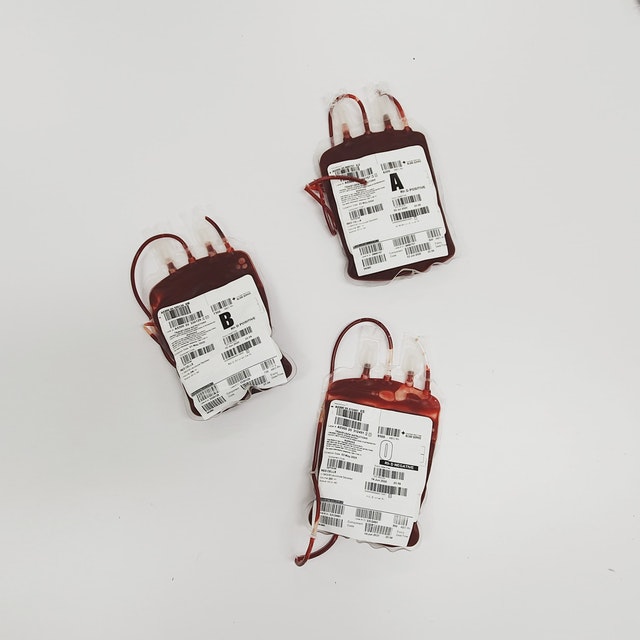 During World Donor Day on 14 June 2021, the NHSBT organization announced a new set of safety checks for donors, which allowed gay and bisexual men to donate blood freely. The new safety checks are for blood, plasma, and platelet. This means that donors from England, Scotland, and Wales will not be asked if they had sex with a man. Only questions about recent sexual behaviors will be asked as dictated by protocol. According to the NHSBT, for one to be eligible to donate blood, a person must have one sexual partner in the last three months before the day he or she wants to donate blood. Also, a person can donate blood if they have a new partner but have not yet had sex together. Before allowing a person to donate blood, the healthcare officials also check if there is no recent exposure to an STI or current use of pre-exposure prophylaxis or post-exposure prophylaxis. These are the guidelines that are now being also used for gay and bisexual men. Under these guidelines, any gay or bisexual man who has had anal sex with multiple partners or with a new partner in the last months before the donation day will not be eligible for donation but can be eligible later [Source].

In terms of observing human rights advocated by the modern world, the NHSBT organization has done a good thing in choosing to hold the individual responsible for his or her sexual behavior instead of condemning one because of being gay or bisexual.

Juneteenth : Biden Signs bill for federal holiday celebrating end of slavery in US

Nuclear energy: Fusion plant backed by Jeff Bezos to be built in the UK