Supporters of Jacob Zuma have formed a human shield outside his home in the latest show of defiance against attempts to arrest him. The former South African president is wanted on charges relating to corruption and money laundering, but many supporters refuse to believe he will be arrested. Jacob Zuma’s lawyer said that “it would be unfortunate if force were used” when speaking about the prospect of an arrest warrant being executed.”

Former South African president Jacob Zuma rallied his supporters to block any attempt to arrest him from his home. Loyal supporters appeared in their hundreds near his home in Nkandla in Kwa-Zulu Natal. Police have set up roadblocks in an attempt to prevent protesters from joining the human shielding. “If they come to arrest Zuma, it must start with us.” Police Minister Bheki Cele praised the police for handling the situation around former President Jacob Zuma’s home in Nkandla. He stated that the police had to take a step back and refrain from using force to manage the situation, which would have resulted in a massacre due to the presence of over 100 armed individuals. 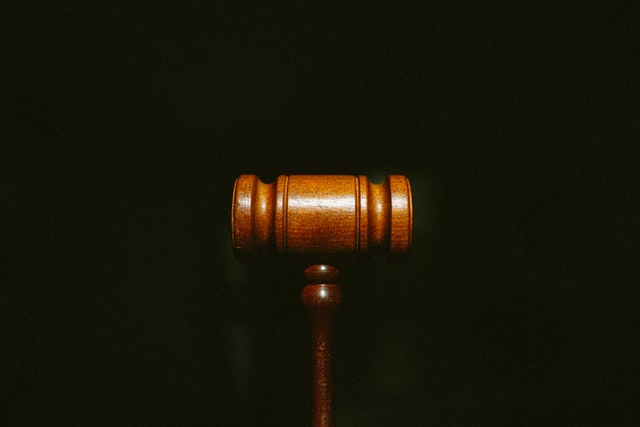 Jacob Zuma has said he does not plan on turning himself in to law enforcement today. “I do not need for myself to turn up in jail,” Mr. Zuma told reporters outside his home in Kwa-Zulu Natal province on Sunday. “Sending me to jail during the height of the pandemic at my age is the same as sentencing me to death.”

The former president’s legal troubles have divided the African National Congress. A split between support for the former president and others support his successor, President Cyril Ramaphosa. Zuma resigned under pressure from the public and gave in to Ramaphosa’s demands in 2018. He has faced scrutiny for corruption dating back to his time as a leader and before. Zuma also faces a separate court case relating to his involvement in an arms deal totaling $2bn that took place over 2 decades ago, which he denies all charges.

The human shield formed outside of ex-president Jacob Zuma’s house has been deemed illegal due to the country’s rules to curb Covid-19. Police officers had to take a step back and not engage with the armed supporters, leading some observers to view South Africa’s justice system as ineffective and unfair towards powerful politicians. Zuma said he doesn’t fear prison, but his team is doing everything they can to make sure he stays out.

The 79-year-old, Ex-South African President, has filed an appeal to block his prosecution; he alleges that the sentence is unlawful and will leave him at risk of death, as South Africa Covid-19 cases have surged to a record high. He has notified the news conference that he has not been vaccinated against Covid-19.

Jacob Zuma, South Africa’s ousted fourth post-apartheid president, has strongly refused to start his prison term set out by the court. The constitutional court has agreed to listen to his challenges to the 15-month sentence even though a deadline for his arrest has been set for the 12th of June 2021. There are now fears that if he is found guilty, the situation will devolve into violence between his provincial supporters, who have stated that he will not be imprisoned.