New polls gathered from a survey conducted in the US reveal that the presidential approval ratings have drastically declined and heading for an all-time low since Joe Biden took office. In just a short time after succeeding Donald Trump, Biden has been forced to deal with serious governance issues and was quickly plunged into sensitive matters that are of paramount importance to Americans. A leader’s effectiveness is measured by how they handle challenging situations and can cater to the citizens throughout demanding times.

The US is one of the most outspoken nations, and its welfare is always in the public’s eye. To lead such a country is quite an honor and a big task since it demands many ‘good’ decisions to be taken. Biden sat on the throne while the coronavirus outbreak pandemic was heating up, so he was faced with a real crisis before enjoying the fruits of his new office. Challenges kept on piling in terms of influx of migrants, international relations with Russia and China, wildfires, hot weather conditions, the war in Afghanistan, climate change initiatives, ever-changing coronavirus variants, unemployment rates, and impoverished citizens.

It is his nature to handle such problems, which was used to assess his performance in the presidential office. Initially, he had won the hearts of many people by being the “good one” as compared to Trump and claimed prowess in economic recovery and equality among diverse races in the US. But as he keeps on the ruling, it seems like Americans are now despising his decisions in the high office. In a recent survey carried out among the public, the majority of the polls show that most citizens are unhappy with the Biden administration [Source]. 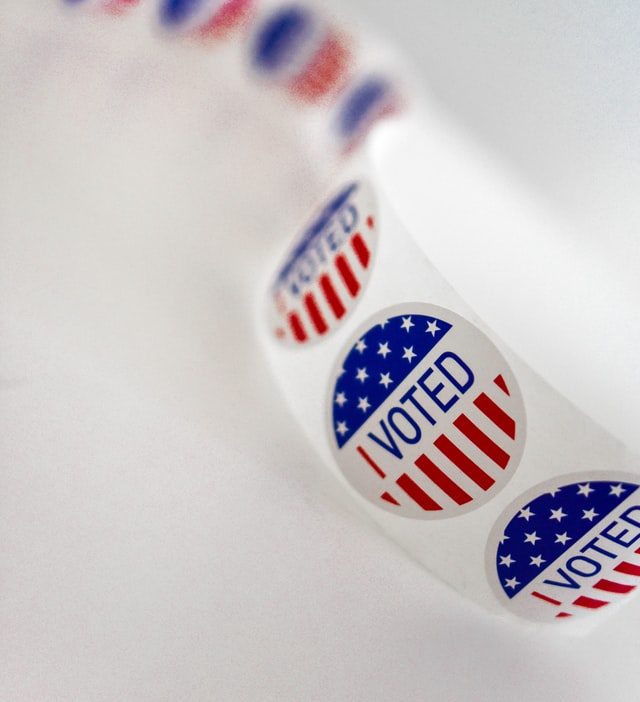 In the research findings, accessible on [Source], about 51% of Americans disapprove of Biden’s conduct. This means only 44% percent gave a thumbs up to the president. Such a trend has been described as having the president “underwater,” entailing how this is the lowest rating of his performance since he took office. Analysts have posited how Biden’s polls are dropping fast given the time he has been in office. A similar survey revealed that about 50% of people approved Biden’s rule in June of this year while 42% disapproved.

During the data collection, researchers did not question participants why they were giving a lower rating for their national leader. But the basic assumption was linked to the way he handled the war in Afghanistan. This is a controversial issue, especially given the aftermath of US military personnel withdrawal in Afghanistan as Taliban forces gained ground and took over the country.

On that subject, 77% of Americans supported ending the war, with 17% citing otherwise [Source]. Around 66% were against US soldiers’ airlifted from Afghanistan, while 30% were entirely behind Biden. It is common for politicians to upset their loyal supporters, which usually prophesizes a defeat in future elections.

Other Politicians With Alarming Polling Numbers

Nationwide polls ratings currently coming in depict that not only Biden’s polling numbers have decreased significantly. Florida Gov. Ron DeSantis seems to be dissatisfying his citizens in a survey carried out by The Political Matrix/The Listener Group. According to the group, DeSantis’s performance was disapproved by 54%, and 43% were pleased with him [Source], and his decline was blamed on how he handled the coronavirus situation in his state.

Texas’s governor Greg Abbott is also underwater, with 50% disapproving and 41% approving, as noted in a survey by the University of Texas at Austin [Source].

Abbott has been making bold decisions in his states related to migrants and abortions rules, and this might have aided his fall. Democratic House Speaker Nancy Pelosi of California and Senate Majority Leader Chuck Schumer of New York, and Republicans Donald Trump and Senate Minority Leader Mitch McConnell of Kentucky were also found wanting with low polls figures, according to RealClearPolitics’s findings [Source].

It becomes hard to lead a state where many people despise your reign; hence Biden is faced with a negative and regressive environment in which his countrymen are against his conduct. For future endeavors, he might need to exert a lot of effort in gaining support for any new policies he needs to implement, and convincing the parliamentarians will prove to be hitting a boulder.