When it comes to military spending, Republicans have a distinctive view related to expanding the budget. In the US, this is one of the most controversial subjects always debated by politicians.

As a developed country, the US boasts an ever-ready military that is well-equipped with adequate personnel and hardware. With over 800 foreign military bases across the globe, Americans spend a significant amount of money on the military wing and Defence Departments. The country managed to fund a war in Afghanistan for over 10 years and seems to have many soldiers to fill up the earth. 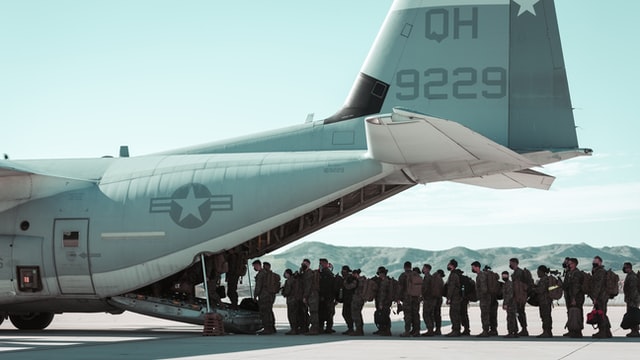 Because of these, it is clear how the US Treasury department is injecting money into the military sector. But Republicans still argue that there is a need to expand the sector and gift Defence Departments with a fat budget. A survey carried out last year noted that “Overall, Americans prefer to maintain defense spending. But Democrats, younger people, and those with a college education prefer cuts, while Republicans prefer expansion” [Source]. Presented data showed that “few Republicans (8%) want to cut the US defense budget, preferring to either maintain (44%) or increase (40%) defense spending”.

“The Republican Party believes strongly in an increased military defense budget,” [Source] and has been playing this tune for a long time. In 2000, the party complained that the administration had cut down defense spending to its lowest percentage of the gross domestic product since 1939. Republicans’ line of thought is related to how a hiked defense spending will “restore the health of a defense industry weakened by a combination of neglect and misguided policies.” As a major political party in the US, the Republican Party is known for opposing many policies, especially those implemented by the Democrats, such as immigration laws.

“Republicans see immigration as a critical threat to the country, say restricting immigration makes the US safer, and support using US troops to stop migrants from crossing into the United States”. And they note how this is part of the defense sector to safeguard the nation from illegal migrants and influx of foreign nationals seeking greener pastures. To efficiently execute these duties, they have to be fully funded.

Also, republicans argue that a low budget demotivates military personnel causing them to underperform on the job and lowers their morale. In trying to amass support for military spending, they noted that “the US military faces growing problems in readiness, morale, and its ability to prepare for the threats of the future” and blamed limited funds for enacting most of these challenges. 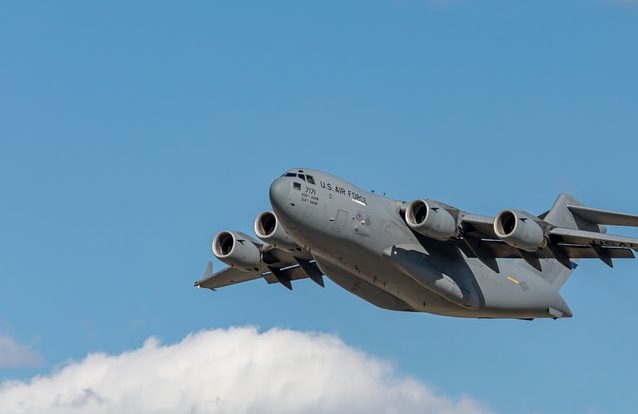 Senate Richard C. Shelby, a Republican, uttered how defense departments should be given more money [Source]. After the National Defense Authorization Act, he expressed this view had planned to roll out $777,9 billion to boost the defense budget. Shelby’s sentiments were shared by other vital republicans who wanted to influence Biden so that he could “hike defense budget 3 to 5 percent [Source]. HASC ranking member Mike Rogers led a team of eight republican lawmakers who wrote a letter to Biden highlighting the importance of hiking such a budget. They described it as “a prudent investment to stay ahead of China and other evolving threats.”

Contents of the letter stated that “As you prepare your administration’s fiscal year 2022 (FY22) budget for submission to Congress, we urge you to reject demands from many on the left to cut or freeze defense spending at current levels”.

They wrote that “The next four years are going to be a crucial turning point for our military and our nation. If we do not make the investments our military needs today, we will not be able to defend our nation or our allies in the future”. Currently, the US is trying to counter developments in China. Its relations with Russia are in shambles, so republicans prefer to have a well-oiled military machine ready to defend them from any future threats.

Thus, for the republicans, the safety and well-being of Americans are determined by the state of their military wing. Since money works miracles in aiding all necessary preparation by troops, military personnel, and defense departments’ agents, it becomes pertinent to expand military spending, as noted by the Republican Party.