The 4th of July is the most jubilant and vibrant day in the United States of America. The joy associated with the day is equated to the festive season mood because it marks the independence of the US. Independence is a national holiday observed by ”everyone” in a nation. The word carries the same meaning in all world countries, and it is regarded as the beginning of the emancipation of people, which was acquired after a long struggle. Hence every American ”soul” is expected to be rejoicing on this particular day while remembering the achievement it entails to the American people. 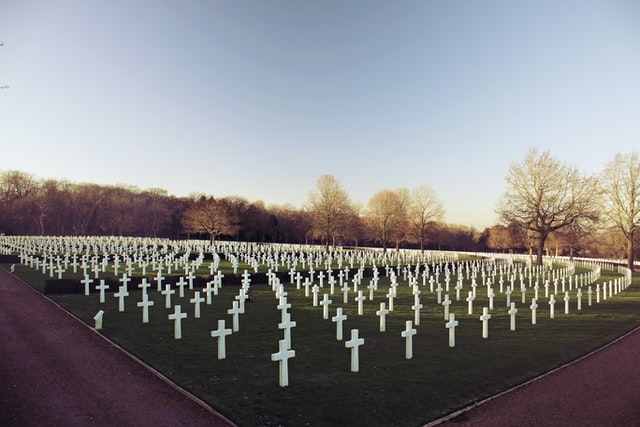 Independence is one of the most popular national holidays recognizes worldwide. It is widespread in most countries, especially under colonial rule or ruled by some ”foreign” authority. People view independence day as the birth of their nation, and some treat it as the country’s rebirth after being tainted by previous authorities. Another common global thing about this day is that everyone has a story to tell about pre-independence. These stories usually involve the turmoil they were facing before they attained independence. In most cases, independence was achieved after a devastating long battle or ongoing wars. Thus independence can be defined as a day in which certain people finally managed to free themselves from the clutches of colonialism, foreign rule, or oppressive government and were ushered into a self-governance era that promotes equality and liberty for the specific citizens.

The 4th of July in the US is one of the federal holidays that the government endorsed to be important in the history of the states. It is associated with much recognition and held in honor as a remembrance day for the previous years in America and remembering all the efforts exerted to get independence. The 4th of July is valuable to Americans because it is the day that the Continental Congress made a declaration that freed thirteen American colonies under the British monarch ruled by King George III at that time. The voting process by Congress happened two days earlier on 2 July, but the declaration was on July 4 [Source]. 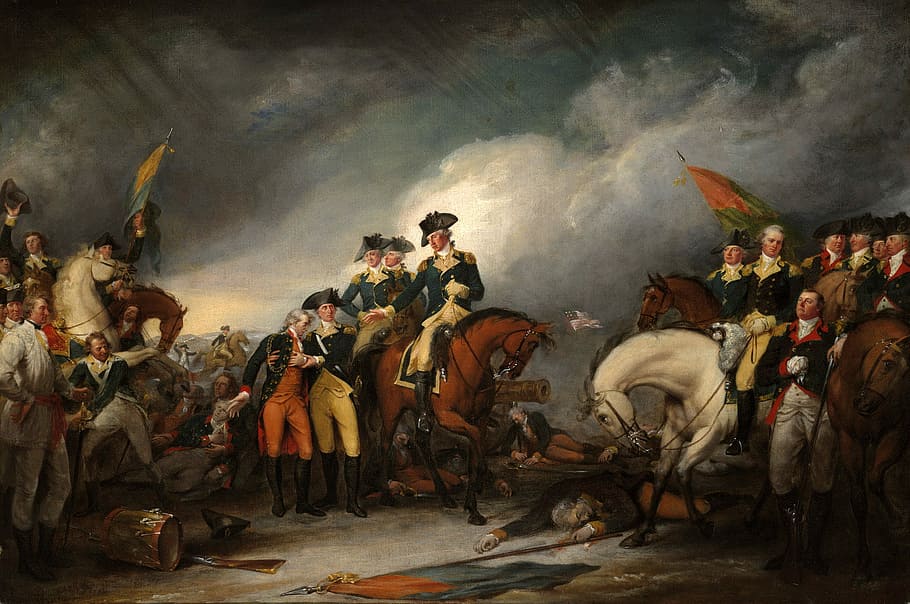 Revolutionary War in April 1775 preceded the freedom of American colonies with a division among colonists who wanted to be fully independent of Great Britain and others who were opposing that idea. Still, after some time, more colonists warmed up to the political move of detaching themselves from the monarch of Britain due to the hostility between Britain and revolutionary war figures. The Continental Congress gathered at the Pennsylvania State House, now referred to as Independence Hall” on June 7. A delegate from Virginia named Richard Henry Lee aired out a motion to free the colonies and give them their independence. As usual, the politicians quickly jumped into a battle of words trying to justify their viewpoint, and they later agreed to vote on Lee’sLee’s motion later on [Source].

A committee was formed with five-man who were Thomas Jefferson of Virginia, John Adams of Massachusetts, Roger Sherman of Connecticut, Benjamin Franklin of Pennsylvania, and Robert R. Livingston of New York, and they were tasked to come up with a formal statement justifying why it was necessary to detach themselves from the British monarch. The committee was termed ”The Declaration Committee’Committee’ assigned to draft the ”Declaration of Independence in 1776 [Source].

The make-up of the ”Declaration of Independence was in three parts, with the first part being the preamble, then the second part was a narration of all the crimes or sins committed by the King of Britain. The third part contained a statement declaring independence from Britain and suggesting all political relations between the British Crown and the “Free and Independent States” to end. The gist of the declaration was that all men are equal and should be accorded their rights to ”life, liberty and pursuit of happiness” [Source]. A unanimous victory was witnessed from the voting process on July second by the Continental Congress, and Congress adopted the Declaration of Independence on July 4. Thus the 4th of July became independence day.

It is believed that John Adams, an American founding father, wrote to his wife, informing her that generations to follow will celebrate the 2nd of July as a day of “great anniversary.” He also cited that they should celebrate it through playing sports, firing guns, ringing bells, and bonfires. Initially, Americans had been celebrating anniversaries and birthdays with processions, speechmaking bonfires, and ringing bells. Philadelphia is accredited for hosting the first Independence celebrations on 4 July 1777, and it was the first state to use fireworks during the celebrations. A 13-gun salute was fired from a ship in honor of the 13 colonies freed. The US Congress made the day a federal holiday in 1870 [Source].

The writings of Jefferson in the Declaration of Independence are the starting point of the value placed on this day. This becomes a symbol of the revolution used in freeing their forefathers into self-government to the current generations. Abolishing the ”colonial system” of the ruling was hard work, and just reading through historical facts, it seems as if the Declaration Committee cut through butter with a hot knife. But a closer analysis of the resistance from other political leaders and the revolutionary wars clarifies that the Americans had to gather enough courage to get their freedom. Given the state of parliamentarians in a seating, one can appreciate that it was not easy for Richard Henry Lee to raise such a controversial motion of freeing the colonies. He wholeheartedly scribbled down a document that inspired and motivated the Continental Congress to push for voting the resolution laid earlier on. The decision to postpone the voting is evidence enough to show how intense the vote is discussion was.

Overturning and revolting against the rule of the monarch of Britain, which has been in existence for over decades, shows pure revolutionary spirit, so the attainment of US independence on the 4th of July should not be taken lightly.