Stonehenge, which has been standing for about 4 500 years desperately needed restoration and concerned stakeholders, launched a program to fix it. During all those years, the monument served its purpose of mesmerizing people and is regarded as an ancient wonder. But time seems to have taken its toll on the monument, and the structures were affected by cracks. Because of the need to maintain the structure, a project was rolled out to ensure that Stonehenge continues to stand and that the stature does not diminish or crumble due to longevity. The great circle of Stonehenge calls for a caring nature from people who tends to benefit from it. 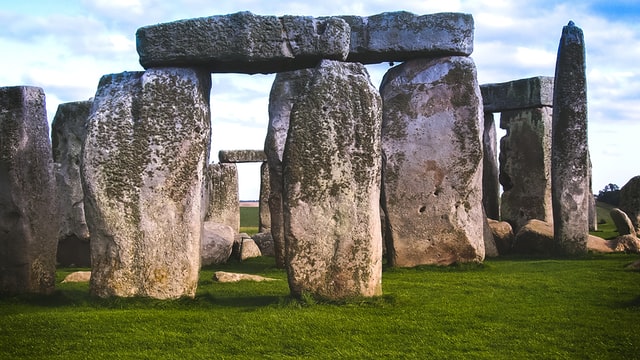 Observations of the outer of Stonehenge depict how extreme weather conditions are destroying the lintels with the horizontal stones’ makeup being compromised. The major damage is on the lintels, which have numerous cracks that have been blamed on erosion, climatic conditions, and “some unsympathetic repairs in the 1950s”. Engineers and craftspeople were given a leeway to fix some of the cracks and remove the hard concrete used in 1858s repairs. They plan on replacing the concrete with flexible lime mortar that is not hard as compared to concrete and adjustable to the natural restructuring of the stones.

During the 1900s, experts say that stone number 122 fell and cracked. Repairs were carried out in which it was stuck back together using concrete and placed back onto its original position. “The concrete mortar was cracking with bits falling out. It was a bit of a mess up there, to be honest,” said Heather Sebire, an English Heritage’s senior curator for Stonehenge. He further explained how the stones have other problems and said, “The sarsen stones are full of natural holes, some deep.” He commented on the effects of weather conditions on Stonehenge and said, “The weather is changing. We’re getting more extremes – the stones dry out in the hot weather, and puddles form in the torrential rain.” 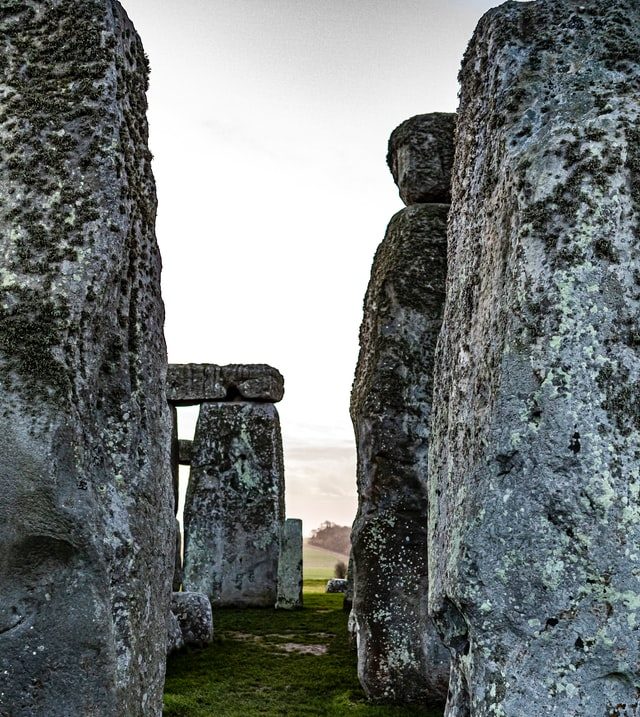 English Heritage headed the repairing plans and consulted with people involved in the 1950s repairs to understand mechanisms utilized in building back broken pieces. Sebire said ‘It’s been a privilege to talk to some of those people involved in the last major restoration works at Stonehenge 60 years ago – their memories and their special bond with the place breathe life into the story of its conversation” [Source].

He alluded to how the monument needs maintenance and said, “The stones look as if they will stand forever but like just about everything, they are vulnerable. This vital work will protect the features which make Stonehenge so distinctive.”

According to the plans, Strachey Conservation, who are specialist conservators, will do the repairing work after being contracted by English Heritage. The whole project is expected to be completed in about two weeks, and visitors may witness the conservation work being done. The restorers will work from a moveable tower “rather than cloaking the site with scaffolding.” Sebire appreciated the complex nature of the project and said, “God forbid that one of the stones falls. But we hope we’re doing the best job possible with the most up-to-date technology.”

Preserving such monuments is very pertinent, and the English Heritage seems determined to achieve its goals of fixing Stonehenge. Concerning repairs that will be enacted, Sebire was confident that “The stones should be able to stand the test of time – and the Salisbury Plain weather – and be standing for many more hundred years” when the project is completed [Source].

Given the modern technology, Sebire and the whole team have a better chance of cementing Stonehenge to survive for thousands of years to come and make it resistant to erosion or extreme weather conditions.