‘Water is life,’ and any obstacle that hinders water source is regarded as a deadly threat to the lives of humans and animals. Rivers are the natural common water sources for humans, and experts in scientific research devised ways to purify river water. People have been able to purify water from rivers and established water treatment plants in their countries.

Drought is a health hazard that affects the livelihood of living things. During a drought, water volumes are reduced, and wetlands go dry as evaporation rates surge. Also, many rivers dry up in such times, making life hard for animals and humans who rely on water from those rivers.

Colorado, a city in the United States of America, faces a significant water shortage as drought conditions are fast looming in its backyard. This condition which has been termed a ‘mega drought’ by scientific research [Source], is promising devastating effects to the inhabitants of Colorado. The drought monitoring services have concluded in the US that the drought results from dramatic changes in the weather patterns and conditions.

Temperature levels have been rising in most countries, causing changes in weather conditions affecting amounts of precipitation received and agricultural activities. This is the basis of global warming being witnessed as life on earth progresses. 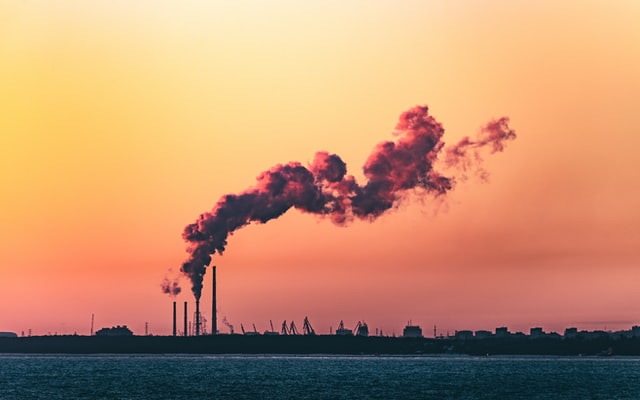 The last major drought in Colorado was recorded in 1981, so it has been a long time since this has happened. Precipitation levels had been reduced over the previous 9 years, which has largely contributed to the condition witnessed in 2021. Weather records have shown that Colorado has been receiving low rainfall, which was inadequate to feed the river system hence the sharp decline in water volumes. The last two years have been the worst in terms of rainfall received and the continuous warm temperature leading to increased evaporation rates and wetlands drying up.

Lake Mead is the primary water source for Hover Dam, and the dam was built to store huge volumes of water from the lake. The dam is a power station that provides electricity and a water plant station that distributes water to the city. Las Vegas, Phoenix, and Southern California are some areas that rely on Lake Mead for water and power. This has been the situation since 1935. Now the water level in Lake Mead has dropped down, and the water no longer flows into the dam. The remaining water cannot even move the turbines to produce power, and the government officials announced a water shortage and were forced to introduce power cuts. The dam is also situated in an area dominated by agricultural activities, and irrigation has been taking place, which is also contributing to the low volumes of water as it is being drained out. 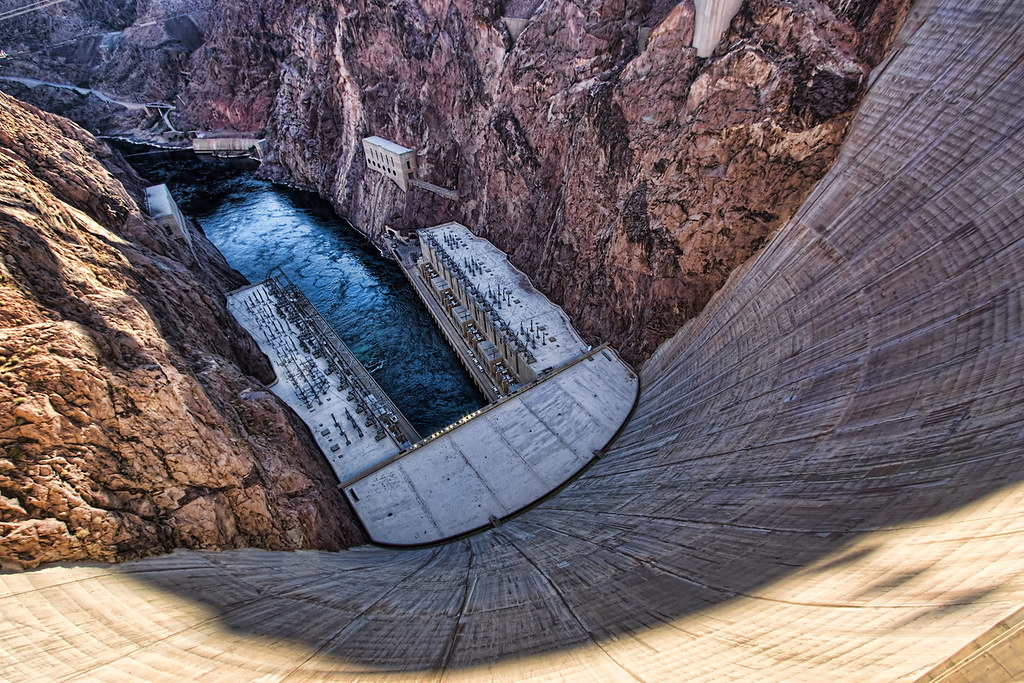 The city of Colorado is divided into two, that is Eastern and Western parts. According to the drought monitoring services, the Eastern side seems out of danger as the drought conditions have improved. This is accredited to the storms received in the last few weeks, and a reasonable amount of rains came down. But the Western slope of Colorado is slowly approaching harsh dry weather conditions [Source]. Because of the warm weather, it is projected that water levels will fall even more, and water from Lake Mead is expected to drop down by 9 feet or more in the coming week.

The US government has already raised red flags, especially after the drought monitoring services declared that some areas are experiencing severe to moderate drought conditions. The figures aired out depicts that about 48% of the state has improved on moisture levels but still needs more to be classified as normal, but 52% of the city is still under threat, especially the western part of the state. Weather reports have predicted that the following months of July, August, and the rest of June will bring more warm and dry conditions compared to the normal weather patterns [Source].

Thus the state of Colorado might be moving towards another significant drought in 2021 if the weather conditions do not change.