It is quite normal for brands to pull out of a deal that seems to be airing out content that is not acceptable either to the brands, violating human rights, or appears to be diverting from the agreed terms between the brand and the company. Such actions cause a vast financial upset to both parties but the company losing brands suffers the most.

GB news is a new channel launched on 13 June 2021. It is a British television news channel accessible on Freeview, Freesat, Sky, YouView, and Virgin Media. Its broadcast area is the United Kingdom, and that is also where its headquarters is suited. The Chairman is Andrew Neil, and Angelos Frangopoulos is the Chief Executive Officer. Andrew Cole and Mark Schneider founded the channel. The thrust of this news channel is to provide news together with analysis, opinions, and debates on the most crucial topics. It has been labeled as the first channel to broadcast explicit political content to viewers in the United Kingdom [Source].

Many channels are allowed to operate, especially in European countries, since it is evidence of media freedom and democracy. Freedom of expression is a significant phenomenon in powerful states such as the United Kingdom, the United States of America (US), and Germany. These countries are always advocating for media independence across the globe and shun state-controlled media channels that are primarily used to propel the agenda of ruling political parties.

GB News Chairman Neil described the channel as a new entity that seeks to challenge the current order of news reporting. While comparing it to other established news companies such as BBC News and Sky News, Mr. Neil contends that GB News is a novel rival that will change the worldview of many viewers because of its unique news broadcasting and content. The channel will not roll news throughout but broadcast news as soon as it breaks out without rolling it over and over again like other news channels [Source].

The ‘uniqueness’ of the GB News channel has managed to upset its brands, who are unhappy with the content being broadcasted. A lot of these brands have withdrawn their services from the news channels by pulling out their ads on the GB News platform. Prominent brands to pull out their ads from the GB News channels include Kopparberg drinks (a Swedish brewery company), Nivea skincare (a Germany personal care brand), Grolsch (a beer company owned by a Japanese Asahi), Ikea (Sweden’s largest furniture retailer), Octopus Energy (a company founded by Greg Jackson which specializes in supplying gas and electricity), The Open University (a UK public research and education institution) among others [Source]. 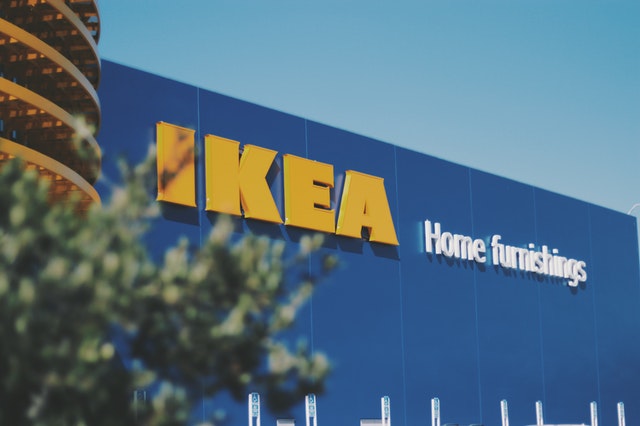 Kopparberg tweeted that the ad was run without their knowledge or consent and assured the people that it had already removed its ads from the GB News channel. The company further explained that Kopparberg is a drink that should be enjoyed by anyone willing to do so. Also, Nivea skincare stated banning their ads, saying that company policy requires them to wait for a few months after launching a new channel before engaging in any business. This is done to assess the credibility of the news channel and if it operates in line with its objectives. Grolsch has also defended their action of withdrawing from advertising on GB because it encourages openness and inclusion of everyone, so it will shy away from doing business with companies that seem to segregate others. Ikea, in their defense, uttered that it is not interested in dealing with corporations that go against human values, and it is going to investigate how their ad aired on the GB News channel. Both The Open University and Octopus Energy have suspended their ads on GB News and are investigating how their ads were broadcasted on the channel [Source].

It seems as if brands are ditching the GB News channel and allegedly accusing it of unfair or unequal treatment of people. The channel’s political opinions and stand-point have been regarded mainly as pro-right-wingers, which means it is biased as claimed by political analysts. This is a bad image for the channel, especially in the contemporary era, which has seen a lot of inclusive movements being launched across the globe because the people are tired of discrimination and segregation tendencies shown by different individuals, companies, and corporations.

As a newly born channel, GB News seems to be facing difficulties before it has even seen the sunlight of the broadcasting world. The authorities need to make reforms quickly or come up with an acceptable solution before losing a lot of media business counterparts and become the segregated one in the world of news broadcasting.