United States of America (US) has been the ‘Canaan’ land for most troubled nationals from the surrounding countries. Census reports show an ever continuous rising number of foreign nationals that permanently migrate to the US annually. Hence the US has been a haven that offers sanctity to outsiders.

However, the US citizens have mixed reactions towards these migrants who come into their land. Different reasons have been propounded concerning how Americans treat migrants in their territory. Because many foreign migrants have no academic qualifications or courses, they tend to indulge in criminal activities, which is why most of them fill the US prisons, but this is just another viewpoint among many observers. Others argue that idle migrants are the ones who crowd the streets and are responsible for violent demonstrations in the US.

Many marginalized ethnic groups of people inhabit the ‘ghetto’ areas where killings, theft, muggings, and illegal activities are common. Some Americans argued that such individuals blame the unruly behavior trending in the high-density places in the US. Narcotics trafficking, trading of unlawful firearms, car hijacking, and any major organized crime have been blamed on the migrants in the US. Migrants usually find it challenging to find jobs, so they may engage in criminal activities to feed their families.

The world criticized former President Donald Trump for his harsh restrictive laws that made it hard for migrants to come to the US. A book titled ‘Borders Wars: Inside Trump’s Assault on Immigration’ authored by journalist reporters Michael Shear and Julie Davis narrates all the plans devised by the former president to deal with migrants on US soil. The plans include building an electrified border wall with a water-filled trench and with alligators or snakes. The reporters also wrote that Trump had advised soldiers to shoot migrants in the legs to stop them from hovering over the borders of the US. He also publicly labeled Mexicans living in the US as ‘criminals’ [Source]. 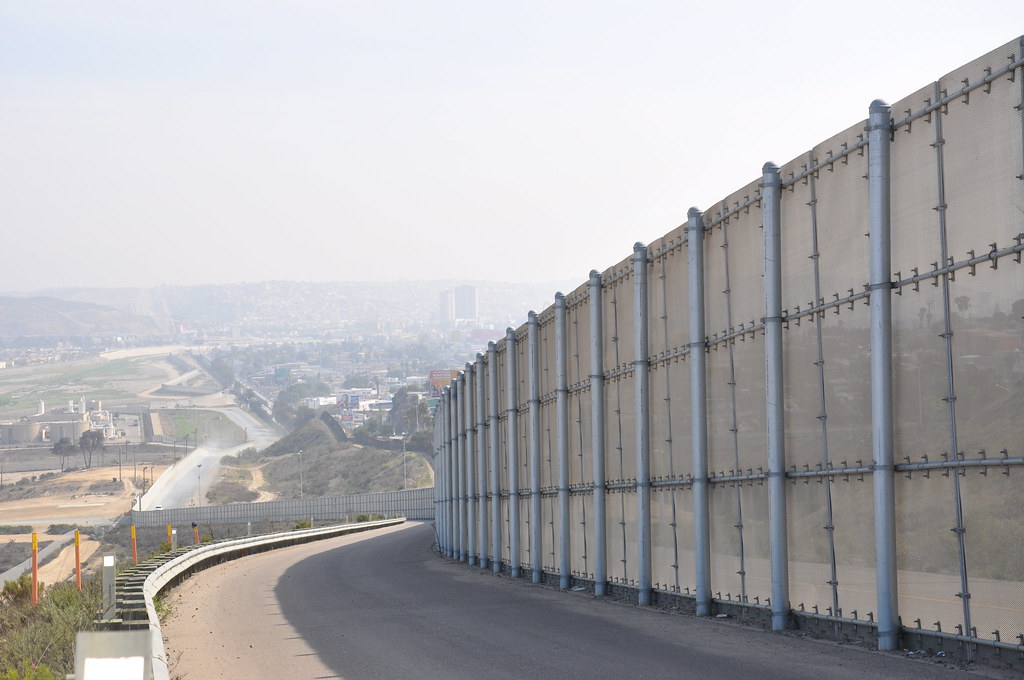 Such utterances led to his loss of votes in the election against Joe Biden. In his campaign programs, President Biden was advocating for a free state that welcomes diverse ethnic groups of people and respects human rights. Biden won the hearts of many marginalized people mainly because his ideas for making America great again involved different races working together for a common goal, unlike Trump, who had noted that foreign nationals have no part in great America he was foreseeing.

The Biden administration was selected under the banner of respecting human rights and welcoming migrants. However, the speech by the Vice President (VP) Kamala Harris seems to be diverting away from the vision proposed by Biden. VP Harris recently visited Guatemalan on her first foreign trip. In her press conference, she contended that undocumented migrants from Guatemalan would not be welcomed at the US border, so they should desist from journeying there [Source].

Politicians and some government officials have criticized this standpoint. American activist and politician Alexandria Ocasio-Cortez (AOC) is one of the most influential US politicians who have come down on VP Harris’s statement. According to AOC, migrants should be allowed to seek asylum whenever they deem necessary. One should not be forced to look for documentation, especially if one is running away from a heated national situation.

Many migrants from Latin America go to the US looking to financially liberate themselves from the clutches of poverty that dominate the majority of people in Latin America. Also, violence enacted by gangs and political up-rise force people to look for new homes in the US. AOC explains further that the US gives a hand in fuelling regime change in Latin America. When things go south, the US government withdraws its hand and watches Latin Americans suffer, and she has condemned this behavior [Source]. In her argument, AOC alluded to the legality of foreign nationals seeking asylum in a nearby state, and the US laws support this fact.

The flowing in of migrants from Central America and Mexico was aided by Biden’s policies that relaxed restrictive border laws that Trump had laid down. Biden then assigned Harris to deal with the migrant’s issue, which is why she addressed it on her visit to Guatemalan. The composition of the migrants at the US borders included older people, pregnant women, and unescorted children.

With the US’s ‘holier’ outward appearance when standing up for human rights in African countries and Northern Korea, those efforts become a fallacy when that same vocal government turns away migrants who need asylum for themselves and their families.